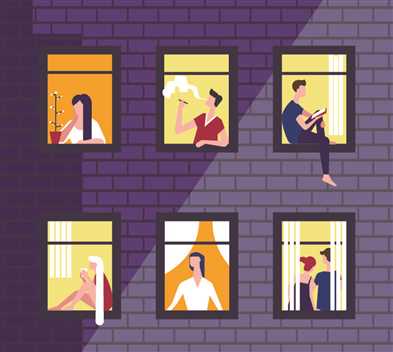 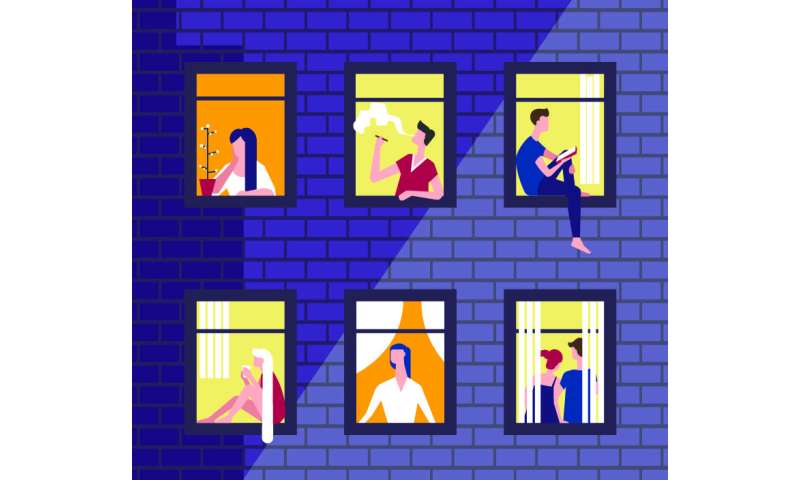 Half of apartment dwellers in Los Angeles report having been exposed to unwanted secondhand smoke in their homes in the last year, and nine in 10 of them say they favor policies banning smoking from their buildings, a new study by researchers at the UCLA Center for Health Policy Research reveals.

Owners of multiunit housing properties in Los Angeles also expressed strong support, with 92% saying they favor smoke-free policies, according to the study, which surveyed more than 5,000 tenants and owners in some of the city’s most densely populated areas.

“We found that one in two tenants said that they were exposed to secondhand smoke and that there is a need to reduce that exposure in order to protect all tenants and children from harmful health effects,” said Peggy Toy, director of the Health DATA Program at the Center for Health Policy Research and lead author of the study.

Currently, that protection is hard to come by. There is no citywide policy in Los Angeles prohibiting tenants from smoking in privately owned apartments and condominiums. And in Los Angeles County, roughly 80% of cities allow smoking in these units. Around 80 million Americans live in multiunit housing and can be exposed to smoke in their homes.

The danger of exposure to secondhand smoke is well-documented. While tenants who smoke may believe they pose no threat to others, secondhand smoke from tobacco, marijuana and e-cigarettes can drift into other units through shared ventilation systems, walls, windows and common areas, endangering other tenants. Drifting secondhand smoke cannot be controlled and has been linked to over 40,000 annual deaths from heart disease and lung cancer combined, according to the U.S. Deptartment of Health and Human Services.

For the study, nearly 5,000 survey responses were collected from household tenants in 12 Los Angeles City Council districts, with help from community partners who conducted surveys in English, Spanish and Korean. Approximately 200 surveys were conducted online and over the phone with private owners of multiunit buildings. The surveys covered topics such as tenants’ experiences with secondhand smoke in their homes, tenants’ and owners’ views on smoke-free policies, and the potential challenges of enforcing these policies.

In addition to widespread support for smoking restrictions, the study found higher-than-average rates of secondhand smoke exposure among vulnerable and minority tenants:

Private owners of multiunit buildings in Los Angeles have the authority to institute smoke-free policies, and many have. The study found that three in five tenants live in buildings with some form of smoking ban, whether in common areas or individual units. But these policies can be difficult to implement. If a tenant who smokes rented a unit before a smoke-free policy was in place, the owner cannot force them to stop. In the absence of a citywide prohibition, many landlords can only ask tenants to voluntarily refrain from smoking.

“We found that owners implemented voluntary smoke-free policies and supported them due to reasons like decreased maintenance costs and tenant health,” Toy said. “We found owners supportive of a citywide policy but concerned over accountability and enforcement that would hold owners liable if tenants violated the policy.”

The study’s authors recommend policies to protect all residents from the health risks of secondhand smoke in their homes. These include establishing a single smoke-free policy requiring all multiunit housing properties in the city of Los Angeles to be 100% smoke-free to protect all tenants; identifying a policy-enforcement model that meets the needs of both tenants and owners; engaging and mobilizing community partners to ensure effective enforcement; and promoting access to resources that help people quit smoking in order to aid the compliance and enforcement processes.