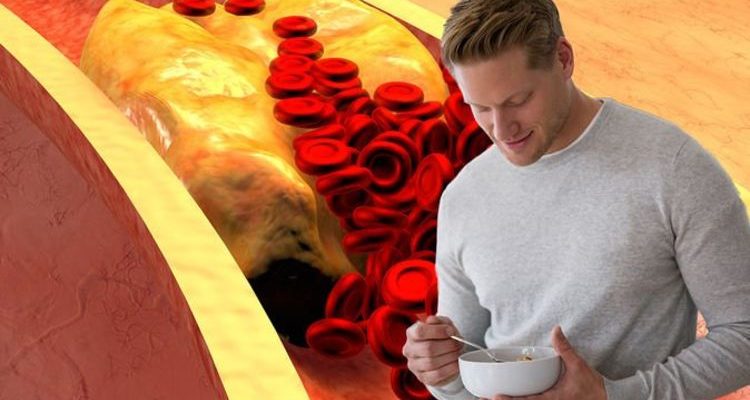 HDL cholesterol is commonly referred to as the “good” cholesterol because it helps remove other forms of cholesterol, such as the LDL type, from your bloodstream.

Certain foods have been shown to be effective at achieving this healthy ratio.

According to a review published in the Canadian Medical Association Journal, eating a daily serving of cooked beans is linked with lower levels of LDL cholesterol. 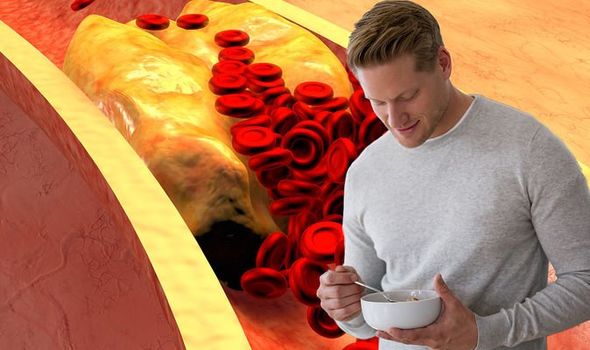 “We found a five percent reduction in bad cholesterol with one serving of legumes a day over six weeks on average,” said study co-author Vanessa Ha, a research coordinator at the Clinical Nutrition and Risk Factor Modification Center at St. Michael’s Hospital in Toronto.

“When we compared beans, chickpeas, lentils and peas, we found no difference in the cholesterol-lowering effects of different types of legumes,” Ha said.

The researchers evaluated data collected from 26 clinical trials involving 1,037 men and women who were primarily middle-age.

Some of the trials involved healthy adults, while others included participants who were at moderate risk for heart disease.

DON’T MISS
Live longer: Drinking this type of tea could increase your life expectancy [TIPS]
Bowel cancer: Tenesmus is a warning sign of the deadly disease – what is it? [TIPS]
How to lose visceral fat: The surprising food that could help banish the harmful belly [TIPS]

When researchers compared men and women who included legumes in their diet with adults who did not, they found that people eating about one serving of legumes a day dropped LDL cholesterol by 0.17 points (measured in millimoles/Litre), on average, in six weeks.

Legumes had no effect on apolipoprotein B and non-HDL cholesterol, which are two other factors tied to heart disease; however, the researchers noted that fewer studies in the review evaluated these factors.

Eating beans seemed to benefit men’s LDL cholesterol levels more than women’s, perhaps because men had higher cholesterol levels or poorer diets to begin with, and responded better when they ate healthier foods, the researchers said.

How do beans lower high cholesterol?

Harvard Health explains: “Some cholesterol-lowering foods deliver a good dose of soluble fibre, which binds cholesterol and its precursors in the digestive system and drags them out of the body before they get into circulation.” 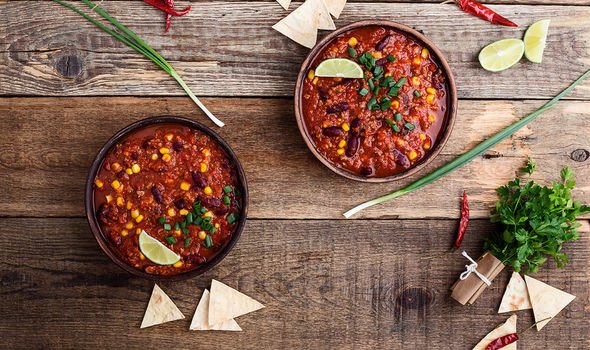 “They also take a while for the body to digest, meaning you feel full for longer after a meal,” noted Harvard Health.

This means you are less likely to keep eating and risk binging on foods that will send your cholesterol levels soaring.

What are the worst culprits?

According to the NHS, the foods to avoid are those high in saturated fat. 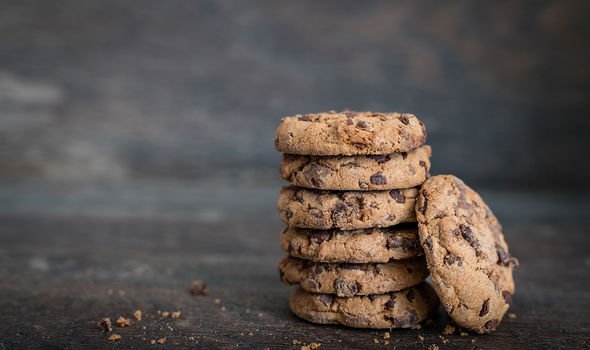 You can still have foods that contain a healthier type of fat called unsaturated fat.

If you are just starting out, try a few different exercises to find something you like doing. You’re more likely to keep doing it if you enjoy it, advises the health site.