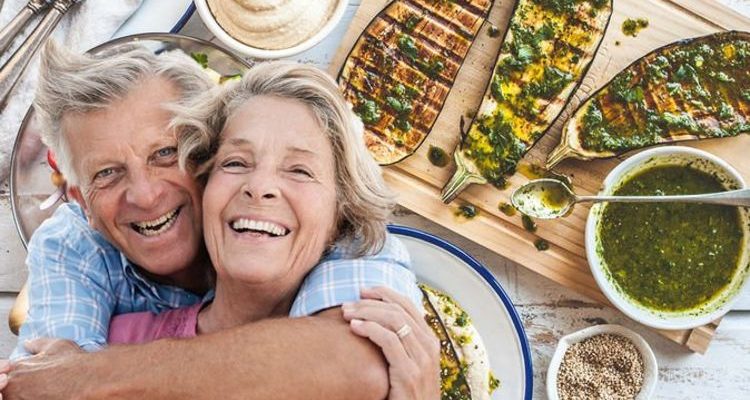 The role diet plays in determining your lifespan is well established but the best diet to follow is still open to debate. How much meat to include in your diet, for example, has historically been a flashpoint. In recent years, however, the case for giving up meat altogether has become persuasive.

Research exploring the link between plant-based diets and longevity has yielded some encouraging results.

One large review of vegans and vegetarians in the United Kingdom, Germany, the United States, and Japan suggests that this subgroup has a nine percent lower risk of death from all causes, compared with omnivores.

The Seventh Day Adventist diet is typically plant-based, rich in whole foods, and free of alcohol and caffeine — although some may incorporate small amounts of eggs, dairy, or meat. 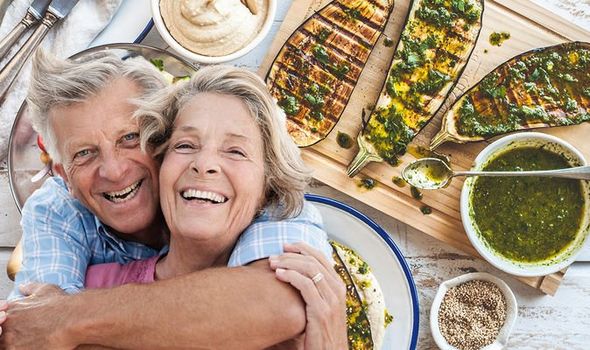 The study suggested that vegetarians and vegans may benefit from a 12 percent lower risk of death, compared with people who eat meat.

When separated from the rest, vegans had a 15 percent lower risk of dying prematurely from all causes, indicating that a vegan diet may indeed help people live longer than those who adhere to vegetarian or omnivorous eating patterns.

So, what makes plant-based diets so promising?

One possible explanation is that plant-based diets are a potent weight-loss weapon.

Many observational studies show that vegans tend to be thinner and have lower body mass indexes (BMIs) than non-vegans.

High blood pressure: Studies show adding this drink to your diet will lower your reading [TIPS]
Bowel cancer warning: Does your poo look like this? What your stool says about your health [INSIGHT]
Coronavirus test: How long does it take to get your test back? [INSIGHT]

In addition, several randomised controlled studies — the gold standard in scientific research — report that vegan diets often trump others on the merits of weight loss.

In one study, a vegan diet helped participants lose 9.3 lbs (4.2 kg) more than a control diet over an 18-week study period.

Why is weight loss crucial to longevity?

Obesity forms part one part of metabolic syndrome, a cluster of conditions that hike your risk of developing life-threatening complications such as heart disease.

Opting for a vegan diet may also lower blood blood sugar levels, an essential bulwark to developing type 2 diabetes and warding off complications if you have it. 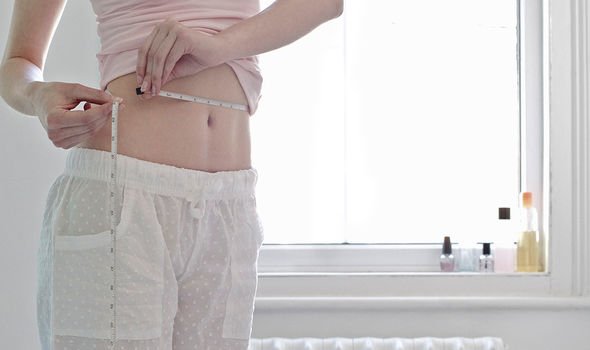 Research shows that vegans tend to have lower blood sugar levels, higher insulin sensitivity and up to a 50–78 percent lower risk of developing type 2 diabetes.

In one study, 43 percent of participants following a vegan diet were able to reduce their dosage of blood-sugar-lowering medication, compared to only 26 percent in the group that followed an ADA-recommended diet.

Other studies report that diabetics who substitute meat for plant protein may reduce their risk of poor kidney function. 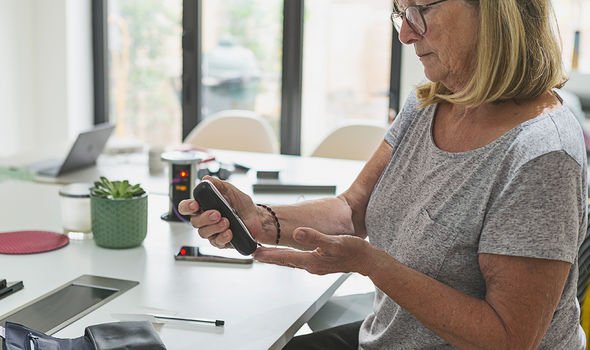 If you strictly follow a vegan diet, it is important to make sure you get all the nutrients your body needs through alternatives to dairy and meat products.

Non-vegans get most of their calcium from dairy foods (milk, cheese and yoghurt), for example, but vegans can get it from other foods.

According to the NHS, good sources of calcium for vegans include:

Vitamin D is also important for supporting the muscles and keeping bones healthy.