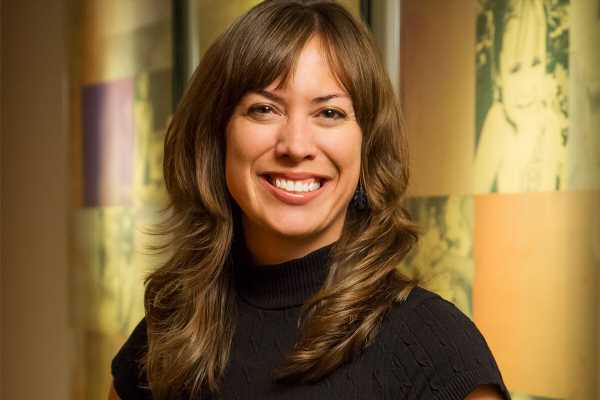 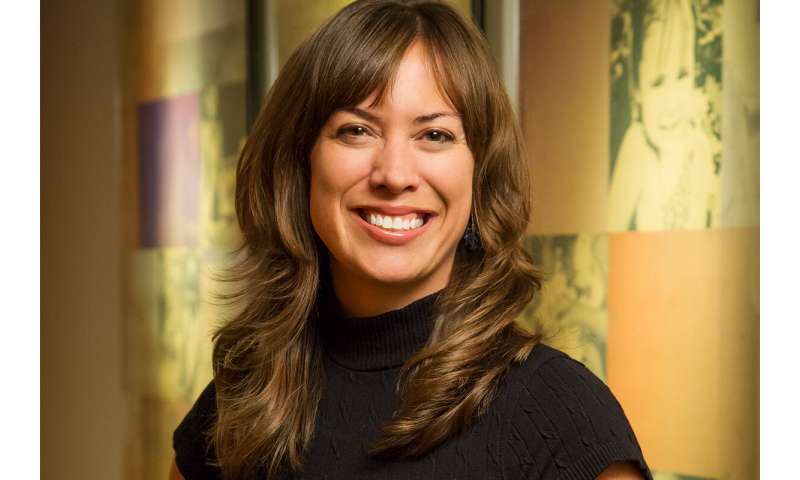 More than 49% of the workers in Puerto Rico met the diagnostic criteria for PTSD almost a year after the disaster, compared with about 20% of their peers in Texas, according to assessments of 1,100 of these workers conducted by researcher Tara M. Powell, a social work professor at the University of Illinois at Urbana-Champaign.

Powell studies people’s coping after natural disasters and the effectiveness of interventions to help them.

In a study published in the journal Traumatology, Powell’s group analyzed the first wave of data from an intervention designed to promote resilience and well-being among providers who assisted victims of hurricanes Maria and Harvey—two major storms that struck Puerto Rico and Texas, respectively, during late summer 2017.

Harvey barreled through Texas and Louisiana on Aug. 25, and Maria pummeled Puerto Rico on Sept. 20. Maria was the second major hurricane to strike Puerto Rico within two weeks, following Hurricane Irma, which caused widespread destruction on the island Sept. 7.

Between June and August 2018, Powell’s team surveyed doctors, nurses, social workers and case managers from 57 health care organizations that assisted the victims of these disasters.

Rates of PTSD symptoms among mental health and health care providers in post-disaster settings typically range from 13%-32%, compared with about 7.8% of the general public, according to the study.

Despite these workers’ heightened risks of emotional distress, few programs have been developed and evaluated to support them, Powell said.

“Many providers also live in the communities where disasters take place, so these workers are doubly affected—both as disaster survivors and being exposed to their clients’ and patients’ trauma,” Powell said. “Their roles in providing medical and psychological support to others can put them at greater risk of traumatic stress due to witnessing the physical and mental trauma of the people they help.”

Six months after Maria, more than 1.2 million residents of the island remained without power, thousands were still displaced from their homes and families in remote areas lacked access to clean water, according to the study.

In addition to higher rates of PTSD symptoms, significantly more of the providers in Puerto Rico—32% – reported moderate or severe anxiety symptoms, compared with 19% of their peers in Texas.

Residents of the island waited nearly nine days for food, water and other aid to arrive. Conversely, within the same time frame after Hurricane Harvey, the U.S. government had deployed 30,000 federal workers to Texas along with 3.5 million more meals, nearly twice as many liters of water and four times as many tarps than were sent to Puerto Rico, the researchers wrote.

The researchers hypothesized that the greater level of destruction left by Hurricane Maria, along with the delayed response in sending aid to the island after the disaster, may have exacerbated mental health symptoms among the providers in Puerto Rico.

To mitigate their stress and buffer the impact of their experiences, many of the providers in Texas and in Puerto Rico reported seeking social support from peers and other people, engaging in healthy coping habits and other strategies, according to the study.

Respondents who engaged in these protective behaviors reported significantly greater levels of resilience and lower levels of anxiety, depression, PTSD and other symptoms.

However, all providers in the study belonged to health care organizations that opted for their workers to receive mental health and psychosocial services, which may have affected the findings, the researchers said.

While this study took place after a natural disaster, Powell said the findings are also relevant to the current COVID-19 pandemic, where health care providers are on the front line providing essential services to people in the community and are directly affected by the crisis themselves.