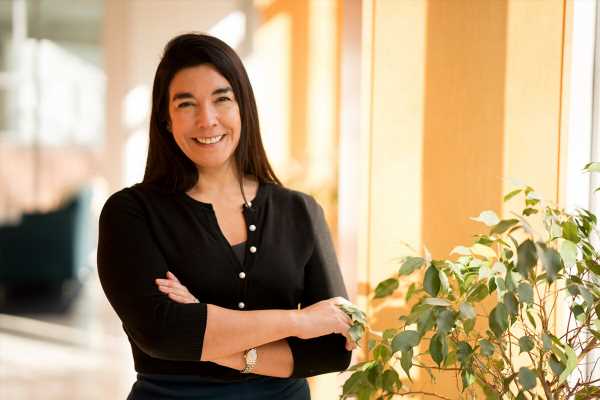 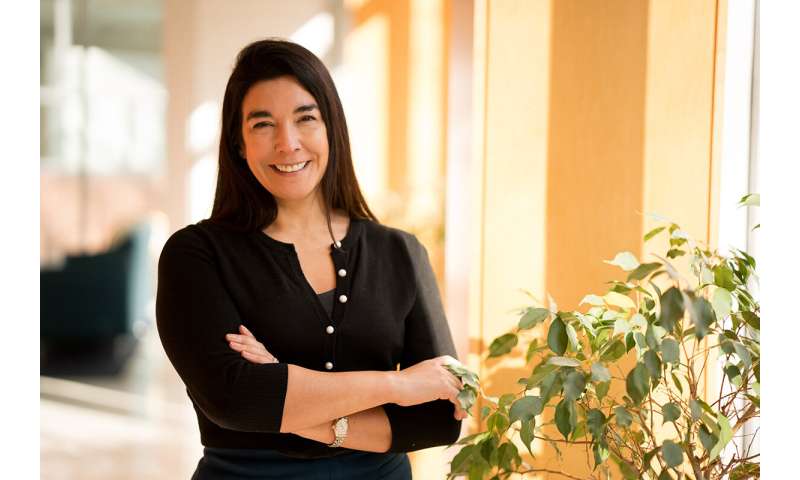 Health practitioners are constantly developing new ways to help those with drug and alcohol addictions wean themselves from their substance of choice. Most such programs have limited success, however. A new study finds that interventions that take a multidimensional approach—tackling the biological, social, environmental and mental health obstacles to overcome while also addressing a person’s substance use—work best for those hoping to stop using drugs.

The study, reported in the journal Psychology of Addictive Behaviors, also found that those with alcohol addiction do best with simple interventions that focus only on their alcohol use.

“We analyzed 69 studies that measured outcomes from single- or multirecommendation approaches,” said Dolores Albarracín, a professor of psychology at the University of Illinois at Urbana-Champaign who led the study with Ph.D. student Wenhao Dai. “Our aim was to determine the optimal number of interventions for intervention efficacy. We found that targeting multiple behaviors is necessary for changing drug-use outcomes, but less so for alcohol-use outcomes.”

According to published reports, deaths from overdoses of heroin, methadone, opioids and cocaine are at an all-time high in the U.S., and alcohol use accounts for tens of thousands of deaths each year.

However, “the efficacy of behavioral interventions aimed at reducing substance use has often been underwhelming,” write the authors of the new study. Decades of research into behavioral methods have yielded no obvious improvements. According to the National Institute on Drug Abuse, 40-60% of patients who engage in medication-assisted treatment programs for substance-use disorder will relapse. Reviews of alcohol treatment suggest only that “treatment is better than no treatment, but … methodological problems render it difficult to conclude that any specific treatment is more effective than any other.”

“Many programs treat drug or alcohol use as relatively independent of other related behaviors or contextual factors,” Albarracín said. “But research reveals that substance use often stems from a variety of biological, psychological and social factors, all working in tandem.”

Some studies of drug and alcohol treatment have looked at also targeting other behaviors to help reduce the harm associated with drug and alcohol use. These include methods to promote a healthy lifestyle, prevent transmission of infections, seek social support or make better use of community services.

“We wanted to know if these other behaviors facilitate the drug- or alcohol-treatment goals,” Albarracín said. “If they do, that would mean that more recommendations lead to better outcomes. However, it could also be true that adding too many objectives could overwhelm a person and reduce the mental and physical resources they have available to reduce substance use.”

The researchers found a positive association between the number of interventions a drug-treatment or prevention program included and its effectiveness in combatting nonmedical drug use, but not alcohol use. Addressing a person’s alcohol use was better than not, but there were no further gains from adding other recommendations.

“We also found that interventions were more efficacious when they targeted a population diagnosed with substance- or alcohol-use disorder, when they were delivered by experts and when they included a behavioral contract,” Albarracín said.