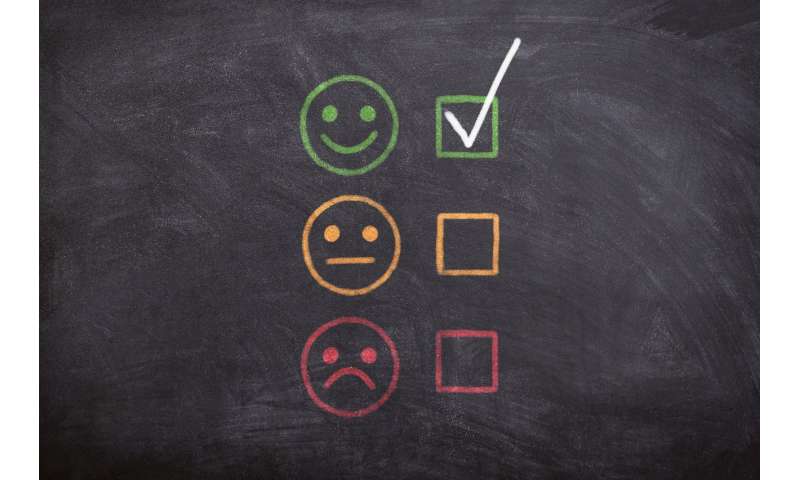 As the opioid crisis has worsened, addiction treatment programs have proliferated—but there’s no standardized way to rate those programs, researchers at the University of Pennsylvania note in a new study.

So they turned to Yelp.

The popular online review site is best-known for its restaurant ratings. But it’s also become a clearinghouse for people to rate just about anything—including addiction treatments. Absent a standard set of quality ratings for those facilities, Yelp and Google reviews can give researchers a window into how patients feel about their addiction treatment—and what they need from providers.

“Five or 10 years ago, when I thought of Yelp, or Google ratings, I thought of restaurants and maybe stores,” said Anish Agarwal, an assistant professor of emergency medicine at Penn and the lead author of the study. “Turns out, there’s a lot of people talking on these platforms about their health-care experience. This is another way to capture patient voices.”

The study, published in November in Society of General Internal Medicine, looked at Yelp and Google ratings for every drug and alcohol treatment facility in Pennsylvania, and used an automated machine learning program to analyze facilities’ ratings—and the comments that patients left about them.

“We use online reviews for just about everything that we purchase, or places that we go,” said Raina Merchant, an assistant professor of emergency medicine at Penn and a study author. “We thought it would be important to look at those reviews (on addiction treatment facilities) to understand what matters most for patients and their family members.”

On average, the study found, treatment facilities in Pennsylvania scored 3.28 stars (out of five), after researchers controlled for facilities that had only a handful of reviews. Of the state’s treatment facilities, 43% earned five-star ratings on Yelp and Google; 34% earned just one star.

The federal government categorizes addiction treatment programs based on the services they offer—such as whether medication-assisted treatment is available, or if the program requires an inpatient stay.

But patients rarely scored treatment centers along those lines, the researchers found. Instead, they were more concerned with other priorities—such as whether staff at a facility treated them with compassion. Or whether the wait time at the front desk was long.

“Two days of withdrawing and suffering, waiting by the door to get your dose for like five hours,” one patient wrote in a negative review of a treatment center.

“The staff are both extremely professional and they truly care,” a patient wrote in a review of another facility.

Agarwal said that standardized ratings of addiction treatment facilities shouldn’t depend entirely on online reviews. But they do show what’s important to patients—and what the federal government is missing when it catalogs the services at such facilities.

The lack of a universal ratings system for treatment centers also shows how addiction treatment is still considered separate from the rest of the medical establishment, Agarwal said. Hospitals, for example, are rated on a standard scale by the federal government on measures such as readmission, patient experience, and timeliness of care. But people searching for help for a substance use disorder don’t have a reliable way to evaluate a treatment facility.

“If you were to Google search opioid treatment center—which is what a lot of folks do – (one of) the first things that show up is a list of centers, and right below it are these star ratings (by Google users),” Agarwal said. “There’s nothing out there.”

Still, he said, online reviews can help researchers develop the kind of formal ratings missing in the addiction medicine field.