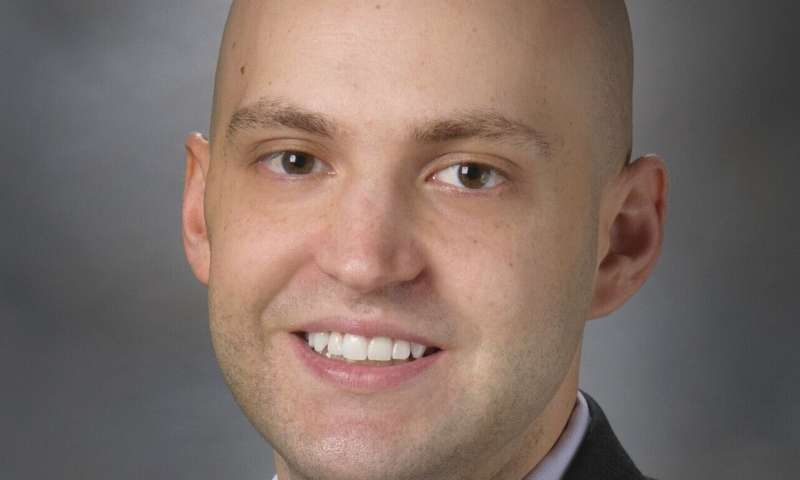 A study led by The University of Texas MD Anderson Cancer Center showed that treatment combining lower doses of chemotherapy with the monoclonal antibody inotuzumab ozogamicin (INO), with or without the drug blinatumomab, is safe and effective in patients over 60 years of age who were newly diagnosed with a high-risk form of acute lymphoblastic leukemia (ALL) known as Philadelphia chromosome-negative ALL.

“This study demonstrated that reduced-intensity chemotherapy, when combined with INO, resulted in a 98% response rate and three-year survival rate of 54%,” said Short. “Ninety-five percent of all patients who responded showed no detectable minimal residual disease, which is an important endpoint in ALL therapy that has been shown to correlate with reduced risk of relapse and better long-term survival.”

Previous international studies, both led by MD Anderson investigators, showed that blinatumomab and INO given as single agents were more effective than standard chemotherapy for treatment of advanced ALL, and are now being added as frontline treatment options.

“Older patients with Philadelphia chromosome-negative leukemia have historically had very poor outcomes, with long-term survival less than 20% in several prior studies,” said Short. “This is driven both by higher risk disease features and poorer tolerance of intensive chemotherapy.”

The study treated 64 patients with a median age of 68 years. Among the 59 evaluable patients, 58 or 98% of them achieved a complete response. With a median follow up of 37 months, the three-year overall survival rate was 54%, with 30 patients in complete remission with no signs of minimal residual disease.