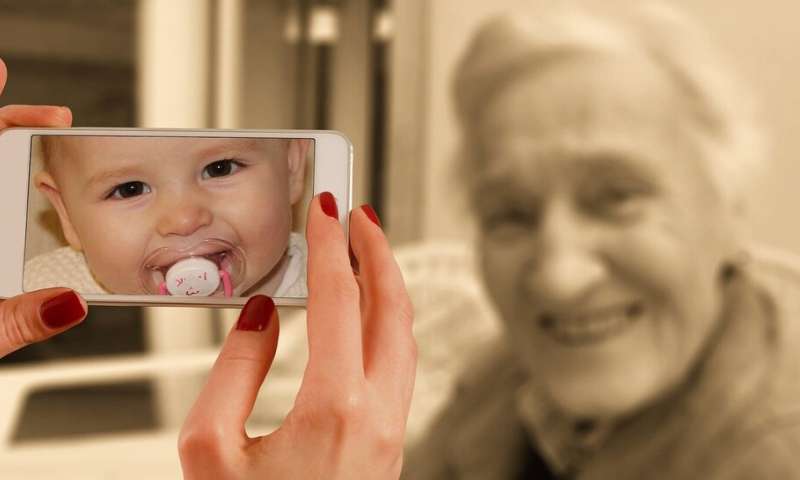 Ageing is a dramatic public health issue in the face of the current demographic changes: the proportion of 60 and over in the world’s population will almost double by 2050. In this context, a new discovery has just broadened scientific knowledge. Researchers from the Developmental and Stem Cell Biology Department at the Institut Pasteur shed light on the mechanisms of senescence, by identifying a key protein associated with ageing.

Currently, most of older people die of noncommunicable diseases such as heart disease, cancer and diabetes, rather than infectious or parasitic diseases, even in developing countries. Thus, ageing is a major public health issue and the Institut Pasteur is committed to being a major player in research in this area.

A better understanding of the fundamental mechanisms that lead to ageing will pave the way towards ultimately healthier ageing, which is a major socioeconomic issue for the coming decades.

Identification of a key protein linked to ageing

Senescence, which is a process that limits proliferation of damaged cells in response to various types of stress, has been associated to ageing. Accumulation of senescent cells in tissues may contribute to organ degeneration and age-related diseases. As a result, clearance of these cells has been associated with slower ageing and longer healthspan in animal models.

Scientists from Institut Pasteur and CNRS demonstrated that progressive depletion of a protein drives proliferating cells into irreversible ageing. Moreover, such a depletion is a very early trigger, and therefore a determinant of cellular ageing, or senescence.

This factor, called CSB is involved in Cockayne syndrome, a disease affecting about one in every 200,000 people in European countries. The absence of CSB protein or its dysfunction causes early ageing, photosensitivity, progressive neurological disorders and intellectual deficit in patients with Cockayne syndrome.

“We had previously shown that the absence or impairment of CSB is also responsible for dysfunction of mitochondria, the power plant of cells” says Dr. Miria Ricchetti, head of the team Stability of Nuclear and Mitochondrial DNA within the Stem Cells and Development Unit at the Institut Pasteur. “This new study reveals the very same alterations in replicative senescence, a process strictly linked to physiological ageing” say Dr. Ricchetti.

The importance of the present discovery is that it shows that a factor that was considered to be stable in normal cells is instead progressively depleted when they proliferate. When this happens, the cell is irreparably committed to the dead end of senescence.

The exhaustion of CSB is driven by epigenetic modifications (reversible and regulated modifications of gene expression, without altering the DNA) that block its expression at the DNA level. Moreover, a molecule previously identified by these researchers as being able to reverse the defects of Cockayne syndrome patient cells, is also able to attenuate the commitment of normal cells to senescence.