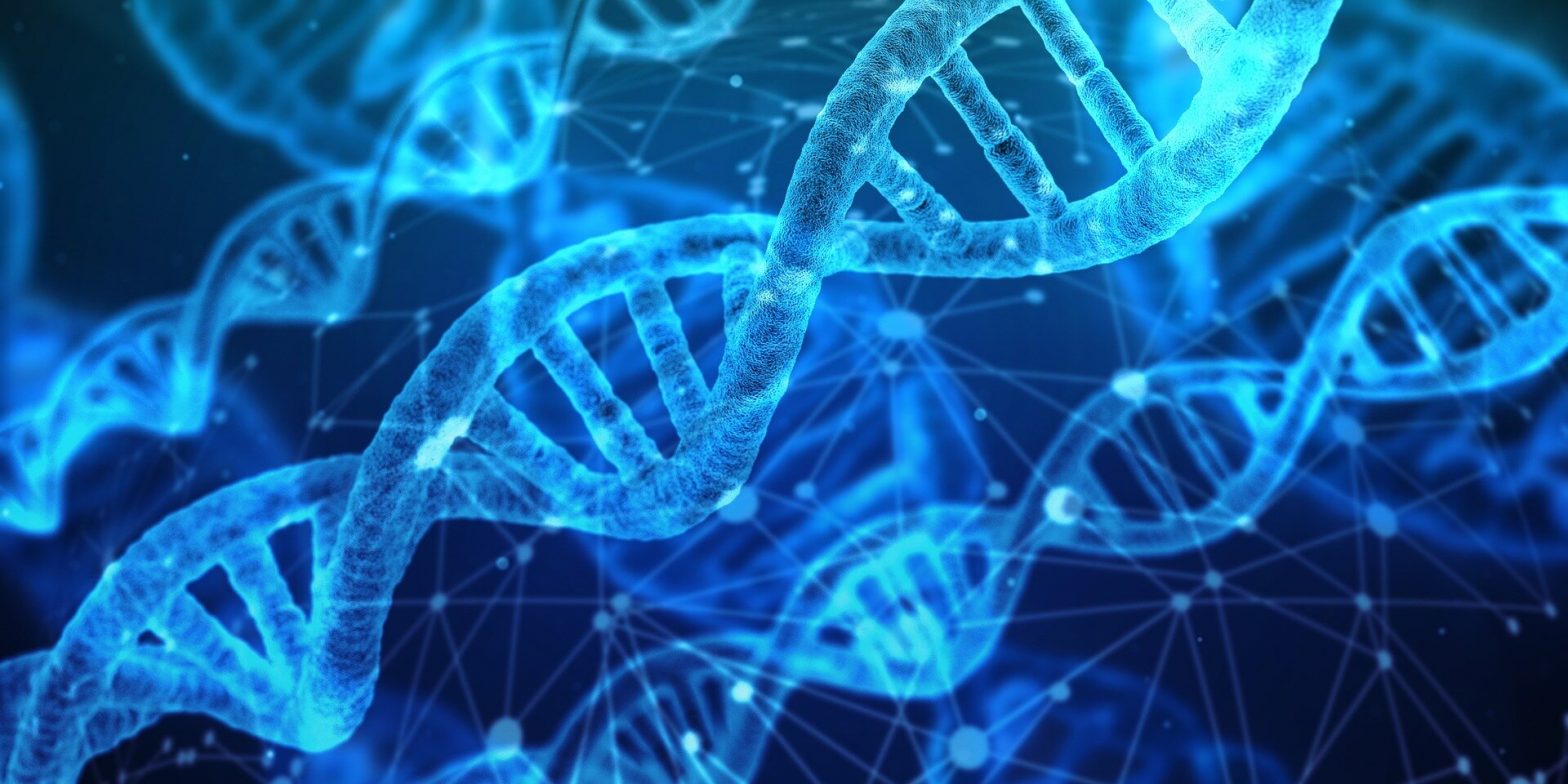 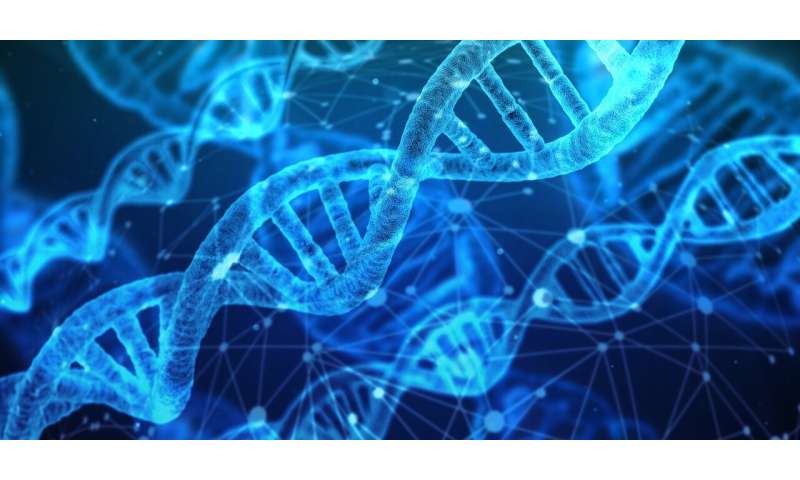 Disturbances in the function of mitochondrial DNA can accelerate the ageing process in ways that are different than previously thought, according to a new Finnish study published in Nature Metabolism. Offering a new perspective to ageing, the researchers suggest that accelerated ageing is the result of abnormal cell nucleotide levels and compromised nuclear DNA maintenance. The study was conducted in collaboration between the University of Eastern Finland and the University of Helsinki.

Mitochondria are small powerhouse organelles that have their own DNA, the mitochondrial DNA (mtDNA). For almost half a century, mitochondrial DNA mutations and oxidative stress have been asserted as major contributors to aging, as postulated in the mitochondrial theory of aging published in the 70s. The theory has been tested on the mtDNA Mutator mice that have an inactive DNA repair mechanism. These mice accumulate mtDNA mutations and present with accelerated aging, which has led scientists to believe that mtDNA mutagenesis drives aging. However, despite rigorous studies by several groups, no one has been able to show that the Mutator mice would present elevated oxidative stress.

The new study challenges this theory on the role of oxidative stress and mtDNA mutations in ageing, and proposes an alternative explanation for the Mutator mice aging, namely compromised nuclear DNA maintenance. The new theory is also consistent with observations made in progeria syndromes, which cause premature ageing in humans.

The prematurely-ageing Mutator mice harbour a defective polymerase-gamma enzyme and present with pronounced mtDNA mutagenesis. Despite the existence of other mouse models with equivalent mtDNA mutagenic propensity, the Mutator mouse model is the only one manifesting accelerated aging. Furthermore, progeria is not a clinical feature of mitochondrial disease patients, not even in those with the most severe mtDNA mutagenic profiles. Rather, the clinical picture of the mtDNA Mutator mice is remarkably similar to that of other mouse progeria models and human progeric syndromes with nuclear genome instability, with the most prominent defects in proliferating cells, and especially in stem and progenitor cells important for tissue regeneration.