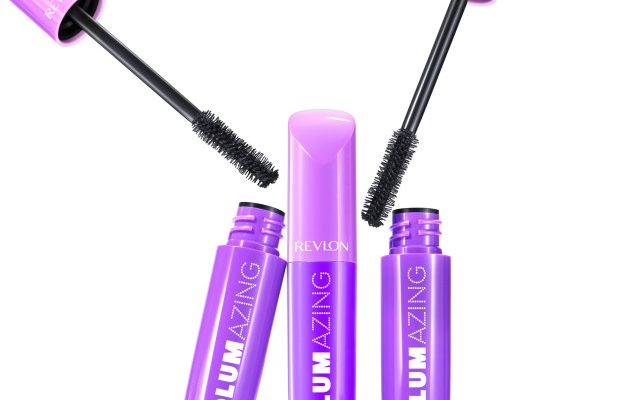 By the numbers, Revlon Inc. is showing signs of a struggle.
The beauty company posted continued declines in sales and a widened loss for its most recent quarter. The numbers come at an important time for the business — the company is said to have tapped Goldman Sachs to explore potential sale options, either for the whole company or parts of the company.
Net sales for the quarter ended Sept. 30 were down 8.9 percent to $596.8 million, from $655.4 million in the prior-year period. Dips came from the Revlon brand and the Portfolio segment, which includes brands like Almay and Mitchum. At Revlon, part of the dip was due to retailers reducing inventory, and overall declines in mass makeup, the company said. Revlon also recorded a significantly higher net loss of $44.7 million, versus $11.1 million in the prior-year period.
"While we were disappointed with the negative results in the North America business, we remain pleased with the momentum and strong growth we are achieving in Elizabeth Arden and the expansion of our businesses in China, travel retail and e-commerce," said Debbie Perelman, Revlon president and chief executive officer. "Despite top-line softness, we saw growth in profitability across three of our four segments, as well as improved cash flow usage resulting from our cost optimization program, which remains on track to deliver the previously announced cost reductions."
On a call with Wall Street analysts on Friday, Perelman answered questions about the company's plans and upcoming 2021 maturities, which some industry sources have speculated are a reason for the company's exploration of strategic alternatives.
Perelman said the company was working with lenders to refinance the loans due in 2021, and that it had $167 in available liquidity as of the most recent quarter.
But Revlon has several loans that mature in 2021. According to SEC filings, as of Sept. 30, Revlon had $79.5 million outstanding on an asset-based term loan, $345 million on a revolving credit facility, and $498 million in 5.75 percent senior notes, all due in 2021.
"We are constantly working with our lenders to refinance the 2021 note maturities," said Revlon chief financial officer Victoria Dolan on Friday's call. "We continue to work actively to manage the capital structure and the refinancing."
The company took out another $200 million term loan earlier this year, secured by American Crew.
Revlon has been struggling for years. The business is known for its revolving door of ceo's — Fabian Garcia, who was in the role before Perelman, lasted less than two years — and has faced declines across most of its core brands, except Elizabeth Arden, which it acquired in 2016.
In the most recent quarter, Revlon brand sales were down 12.9 percent in the quarter, to $217.3 million. The business' profit also dipped, to $7.3 million from $36.8 million. That dip was driven by lower sales, lower gross profit margins and higher brand support, the company said.
Portfolio segment sales were down 14.6 percent year-over-year, to $118.2 million. The dip was driven by lower sales at Almay, which the company said were due to category declines and "increased promotionality," plus dips in CND and Pure Ice nail polishes "following the termination of its primary source of distribution."
Fragrance sales dipped 5 percent year-over-year, to $138.1 million, due to lower sales from Juicy Couture and Britney Spears. Curve did well during the quarter, with higher net sales, the company said.
Elizabeth Arden remains the bright spot of the business, and posted a 0.9 percent increase in sales to $123.2 million. The brand is doing well internationally with its Ceramide and Prevage product lines. Perelman said the company's skin care grew 29 percent on a constant currency basis during the quarter.
Geographically, sales were down in North America and internationally, except for Elizabeth Arden, which grew internationally, despite a 26.8 percent dip in North America sales.
E-commerce is starting to become a more important channel for the business, and grew 66 percent in the quarter. The segment now represents about 9 percent of all Revlon sales, up from 5 percent in the prior-year period. Part of that growth was driven by the launch of Revlon makeup in China, which went live in July, the company said.
Revlon said it is expecting to save between $90 million and $95 million in 2019 cost reduction.
For more from WWD.com, see:
Estée Lauder Brings Digital Shade-Matching Tool to Stores
New NJ Beauty Lab Centers Around Influencers & Innovation
With Focus on Hair, Sally Beauty Sales Dip but Earnings Jump
Source: Read Full Article