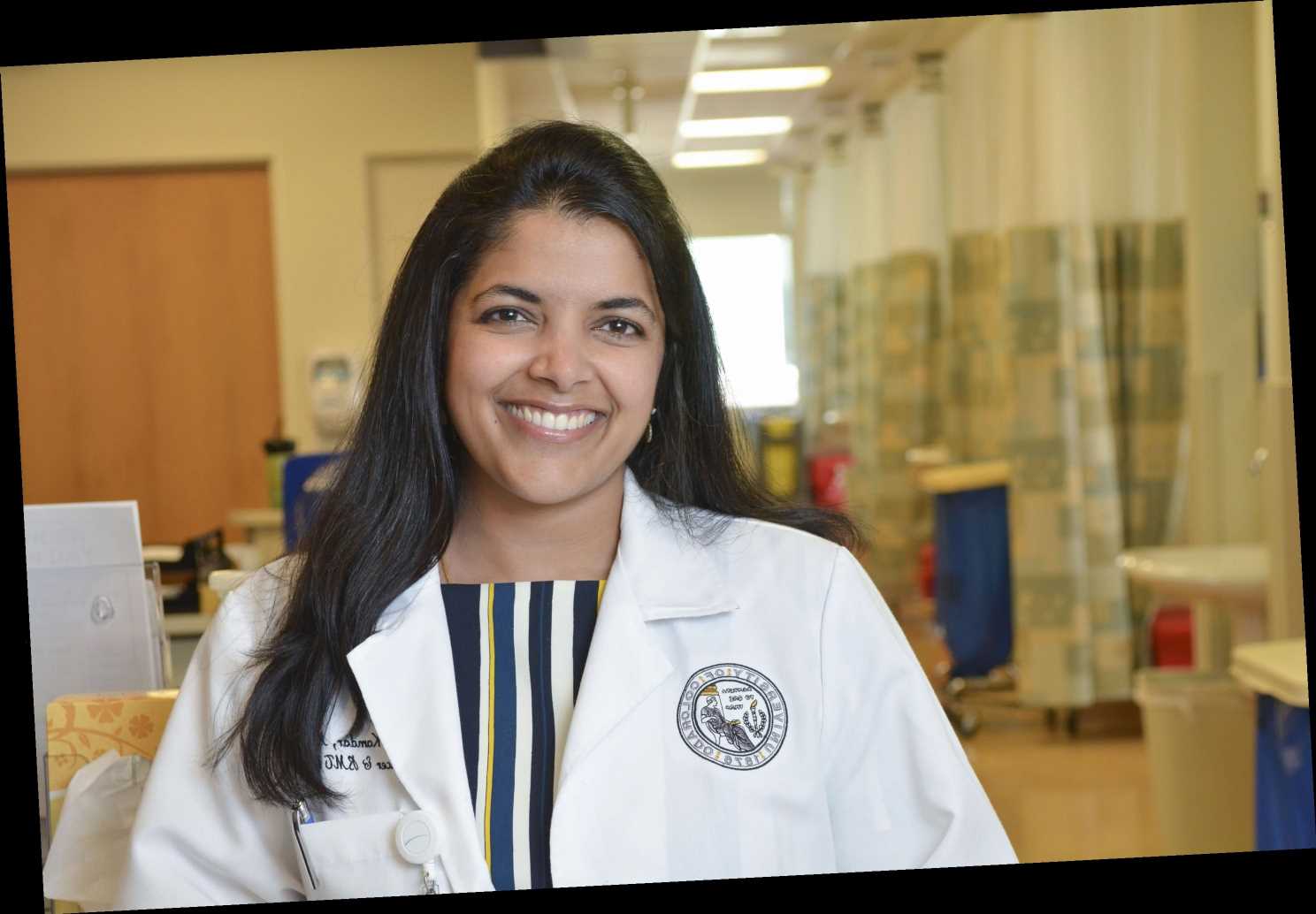 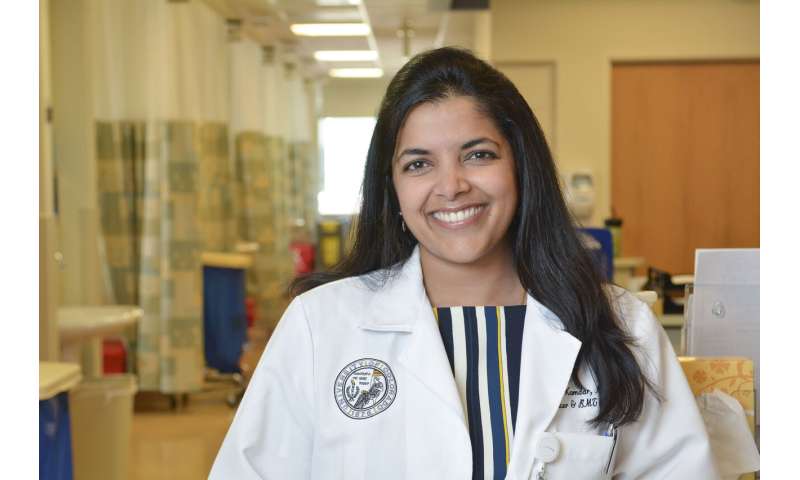 With improved treatments, especially the use of anti-cancer immunotherapies, more than two-thirds of all patients diagnosed with diffuse large B-cell lymphoma (DLBCL) will survive. However, after treatment, patients are at a small but real risk of developing a new cancer, called a second primary cancer. Now a Colorado study of long term DLBCL survivors shows, for the first time, that the stage at which DLBCL is originally diagnosed impacts the types of second cancers that may form after treatment.

“We have made tremendous progress in this field, and as a result, patients are living longer. Thus, survivorship has taken center stage in the management of these lymphomas. Given that these patients are at an increased risk of developing second primary cancers, our goal is to identify risk factors that can predict or mitigate this risk,” says Manali Kamdar, MD, investigator at the University of Colorado Cancer Center and Clinical Director of Lymphoma Services at UCHealth University of Colorado Hospital.

“We’ve known that, genetically, early and late stage disease is different, and our hypothesis was that the type and timing of secondary primary cancers may thus be different as well,” Kamdar says.

In fact, the study showed that compared with late-stage cancers, patients diagnosed with early-stage DLBCL had a higher risk of developing second primary cancers in the five years following successful treatment, and that these new cancers tended to be mostly solid tumors, such as those of the breast, colon, or prostate. In contrast, patients whose DLBCL was stage 3 or 4 at the time of diagnosis had an increased risk of developing second primary cancers in the 10-15-year window after successful treatment, and instead of solid tumors, these cancers tended to be hematologic malignancies, including forms of leukemia.

“This is a first step toward identifying tools in survivorship clinics to better surveil survivors. It benefits patients because we may be able to better identify risk,” Kamdar says.

For example, Kamdar, suggests that if a patient were to find low blood counts 10 years after treatment for late-stage DLBCL, it would warrant further testing given the risk associated with a history of late-stage DLBCL. Similarly, the study reinforces the need for DLBCL survivors to follow through with age-based screening recommendations, such as colonoscopies and mammograms.