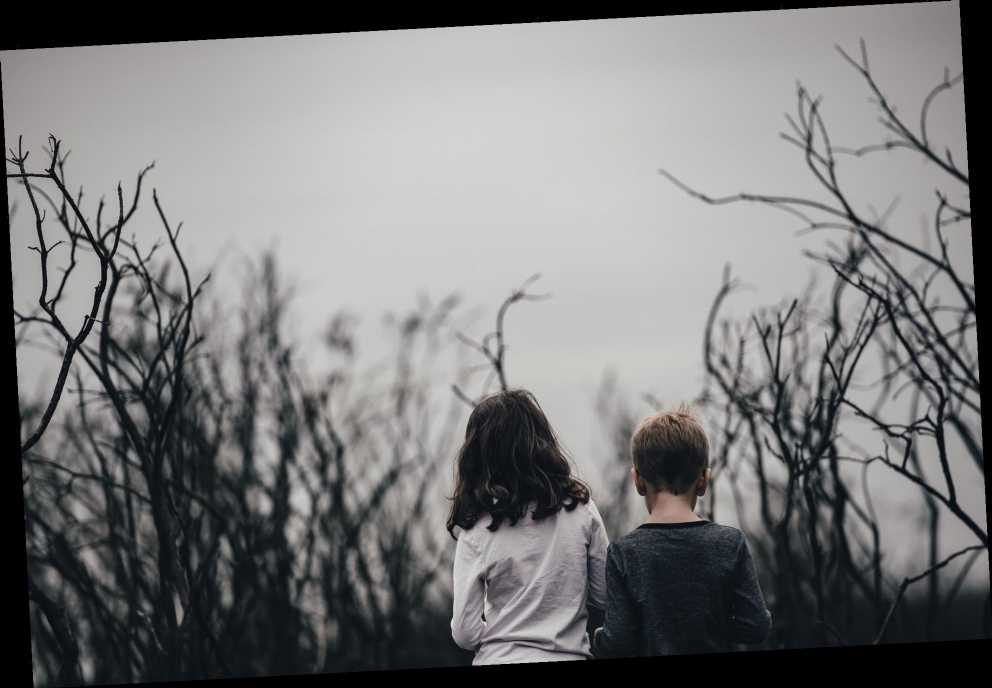 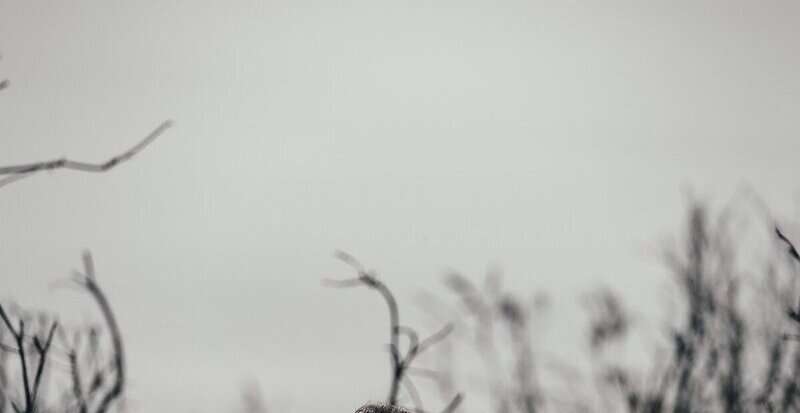 Children from disadvantaged backgrounds are three times more likely to develop difficulties with language than those from more affluent areas, research suggests.

Researchers say the findings highlight the need for policies to address the social factors that can hamper speech, language and communication (SLC) development.

Failing to do so means children might not fully develop the language skills that are critical for emotional development, wellbeing and educational and employment opportunities.

A team from the University of Edinburgh and NHS Lothian looked at more than 26,000 records of children who had a routine health review between 27 and 30 months between April 2013 and April 2016.

It showed that pre-school children living in the most economically deprived neighbourhoods were three times more likely to have SLC concern than those brought up in better-off areas.

It is believed growing up in neighbourhoods with low income and unemployment—which experience problems with education, health, access to services, crime and housing—can increase the risk of setbacks.

Researchers also discovered that each week a child spent in the womb from 23 to 36 weeks was associated with an 8.8 percent decrease in the likelihood of them having an SLC concern reported at 27 months.

The study used birth data from children born in the Lothians but experts say similar results might be expected across the UK.

The study was part-funded by the Medical Research Council and is published in the journal JAMA Network Open.