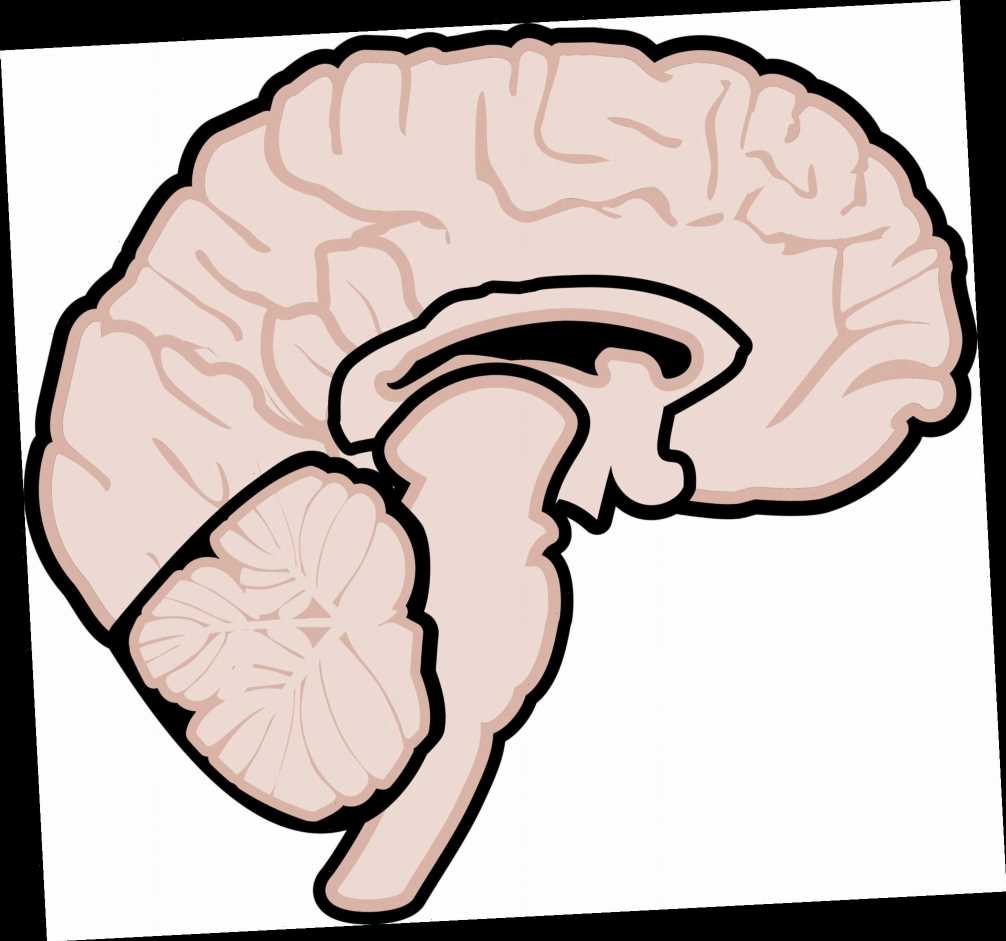 A stem cell transplant reversed a debilitating neurological disease that causes half of the patients to go blind and lose the ability to walk five years after diagnosis. Most of the patients stayed better five years after the transplant and were able to avoid drug treatment that cost up to $500,000 yearly, reports a new study from Northwestern Medicine and Mayo Clinic.

The disease is neuromyelitis optica, formerly classified as a rare subtype of multiple sclerosis (MS) but now considered a separate disease. Unlike MS and most other autoimmune disease, neuromyelitis optica has a biological marker, AQP4, that correlates with disease activity. After the stem cell transplant, patients no longer had discernable AQP4 in their blood.

“No prior therapy has caused AQP4 to consistently disappear or allowed patients to become treatment free,” said lead author Dr. Richard Burt, a professor of medicine and chief of immunotherapy and autoimmune disease at Northwestern University Feinberg School of Medicine and a Northwestern Medicine physician.

“There is marked difference between a transplant and the drug,” Burt said. “The transplant improved patients’ neurological disability and quality of life. They got better, and the disease maker disappeared for up to five years after transplant.”

The study was published Oct. 2 in Neurology.

Mayo Clinic in Rochester holds the patent for the biological marker AQP4 and did the biologic marker analysis in collaboration with Burt and Northwestern.

In the trial, 12 patients with neuromyelitis optica received the stem cell transplant.

“After five years, only two out of 12 relapsed and had to go back on drug therapy,” Burt said.

This is the fourth chronic disease hematopoietic stem cell transplantation (HSCT) has appeared to reverse.

Burt pioneered the field. He was the first to propose the approach of HSCT for MS in a medical publication, the first to do it in pre-clinical animal models and the first in America to treat MS patients with HSCT. Burt also conducted the first randomized HSCT trials for systemic sclerosis and multiple sclerosis, with strongly positive results.