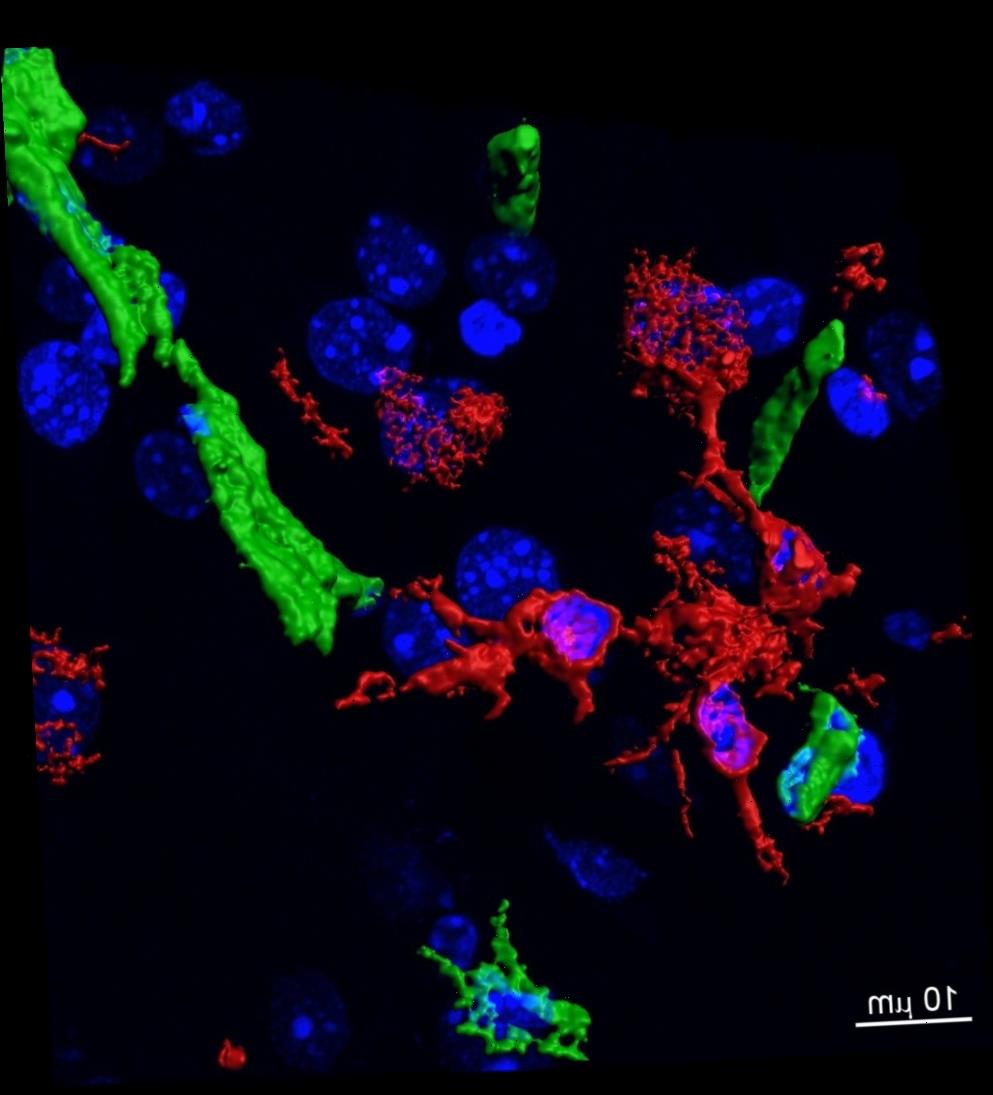 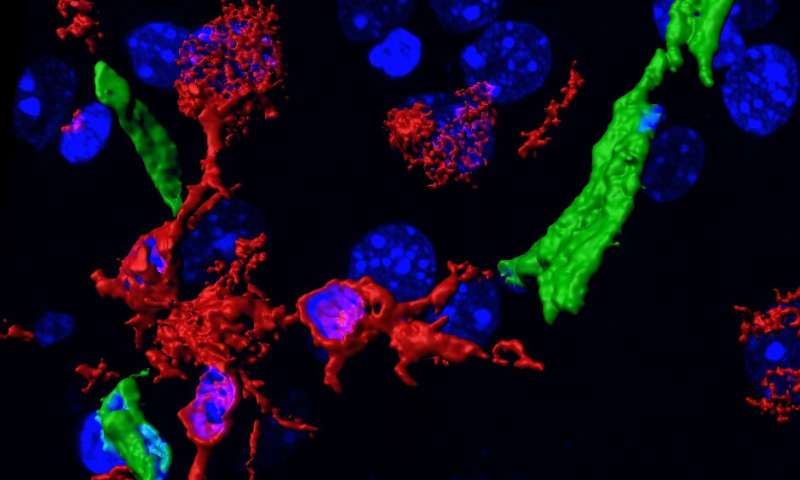 Scientists at the Centro Nacional de Investigaciones Cardiovasculares (CNIC) have identified a possible treatment for Alzheimer’s disease. Working together with a scientific team at the Rockefeller University in New York, the investigators have shown that treatment with the oral anticoagulant dabigatran delays the appearance of Alzheimer’s disease in mice.

The results published today in the Journal of the American College of Cardiology (JACC) show that after a year of treatment with dabigatran, mice had no memory loss and no reduction in cerebral circulation. This treatment also reduced typical Alzheimer symptoms, including cerebral inflammation, blood vessel injury, and amyloid protein plaques.

Alzheimer’s disease is a form of dementia that affects more than 30 million people worldwide. Research in recent years has linked the disease to a reduction in the cerebral circulation; this results in an insufficient supply of nutrients and oxygen to brain cells, leading to their death. Alzheimer’s disease is also known to be a multifactorial disorder linked to an underlying chronic prothrombotic state. The present study combined physiological and molecular studies to demonstrate that long-term anticoagulation with dabigatran effectively slows disease progression in a transgenic mouse model of Alzheimer’s disease.

Population aging is predicted to result in a three-fold increase of the number of Alzheimer patients by 2050. A new case of the disease is diagnosed every three seconds, and unfortunately, the treatments available today only provide a temporary respite from the advance of memory loss and do not stop disease progression or reverse the symptoms.

Dabigatran is more effective and has fewer side effects than classical anticoagulants and is approved for the treatment of several diseases. Study coordinator Dr. Marta Cortés Canteli, a CNIC researcher funded through the Miguel Servet program, highlighted the value of the study; “This discovery marks an important advance toward the translation of our results to clinical practice to achieve an effective treatment for Alzheimer’s disease.”

Discussing the implications of the study in more detail, Dr. Cortés Canteli explained that “winning the battle against Alzheimer’s disease will require individualized combination therapy targeting the various processes that contribute to this disease. One goal is to improve the cerebral circulation, and our study shows that treatment with oral anticoagulants has the potential to be an effective approach in Alzheimer patients with a tendency to coagulation.”

Placing the study in a broader context, Dr. Valentín Fuster, CNIC General Director and a lead author on the study, said, “Neurodegenerative diseases are very closely linked to disease in the cerebral blood vessels. The study of the links between the brain and heart is the major challenge for the next ten years.”