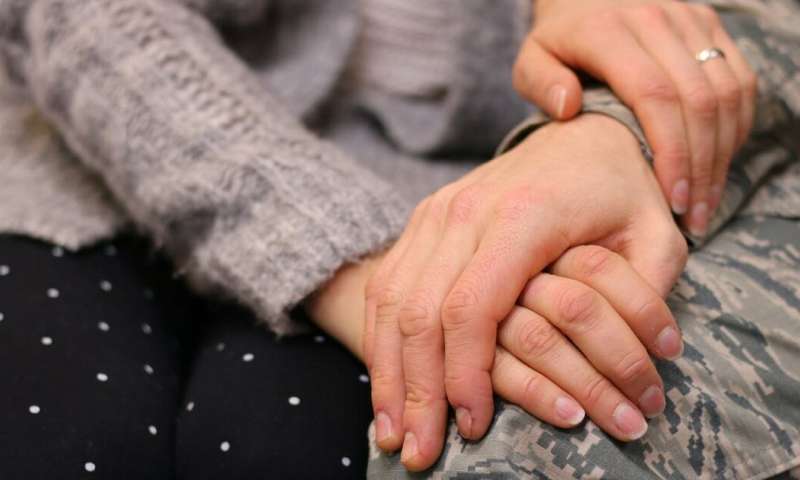 Post-traumatic stress disorder (PTSD) is a mental health condition, triggered by experiencing or witnessing a terrifying or threatening event. Symptoms can include re-experiencing the trauma, avoidance, nightmares and severe anxiety. Living with PTSD can feel devastating, permanent and life-defining.

The path to relieving suffering can also feel overwhelming—diving into past pain, memories and experience to understand and move through them can be horrifying, especially when your system is screaming for you to avoid them. People’s defense systems can be so strong, their narratives about the world so stuck, that the best treatments we have available do not work for everyone.

MDMA has been showing excellent effect for the treatment of PTSD from many different causes —including military combat, sexual assault and childhood abuse—over the past decade, coupled with an inner-directed, supportive model of psychotherapy.

This therapy combination has received “breakthrough therapy designation” from the Food and Drug Administration (FDA) in the United States. It is currently being tested in a large, multi-site randomized controlled trial, sponsored by the Multidisciplinary Association for Psychedelic Studies (MAPS).

How MDMA works in the brain

MDMA is a drug that alters mood and perception. In non-clinical settings, it is a common recreational drug—known as Ecstasy (E) or Molly.

MDMA works on numerous neural structures (especially the amygdala and prefrontal cortex) and enhances the secretion of hormones and neurotransmitters—namely serotonin, dopamine, norepinephrine and oxytocin, among others.

The drug can produce joyful, blissful experiences and, in the context of PTSD treatment, can allow for a revisiting of traumatic memories, emotions and context with greater ease and less avoidance than would be possible without the drug.

MDMA-facilitated psychotherapy embeds the use of MDMA within a psychotherapy treatment for PTSD, therefore providing a deeply evocative template to be able to work from—to move the seemingly immovable presence of the trauma.

As a clinical psychologist and researcher, I’ve focused my work on trauma and relationships for the past decade. As the founder of Remedy, a mental health innovation community, and an adjunct professor in psychology at Ryerson University, my goal has been to illuminate treatments for trauma that can have deep, profound and lasting effects. This is what inspired me to work with MDMA.

Our team recently conducted a pilot trial of cognitive behavioral conjoint therapy (CBCT) for PTSD in combination with MDMA, with six couples in Charleston, S.C. The therapy was successful in reducing PTSD symptoms in the majority of couples and improved their relationship satisfaction.

We are now preparing to run a pilot trial of cognitive processing therapy (CPT) with MDMA and a larger randomized controlled trial of CBCT with MDMA that will take place in Toronto, pending government and regulatory approvals.

Cognitive behavioral conjoint therapy, a treatment for couples, has demonstrated excellent effect in reducing symptoms for people with PTSD, and also for their intimate relationships and their loved ones.

Cognitive processing therapy, a treatment that focuses on meaning-making about a trauma in order to unravel thoughts and feelings that are stuck, is one of the approaches that has received the strongest recommendation in international treatment guidelines. It was also recently featured on NPR’s This American Life.

We test these highly effective trauma-focused treatments alongside the catalyst of MDMA, to see if it offers an additive or potentiating effect.

Sessions with MDMA are daylong, occurring two or three times over the course of several weeks or months, depending on the study. Research participants are accompanied by two therapists.

The large randomized controlled trial sponsored by MAPS is designed to collect enough evidence on the safety and efficacy of MDMA in treatment to make it a legal medicine.

As evidence accumulates for MDMA’s effectiveness, there is the possibility that MDMA will become legal—a medicine to be used in psychotherapy and prescribed for PTSD.