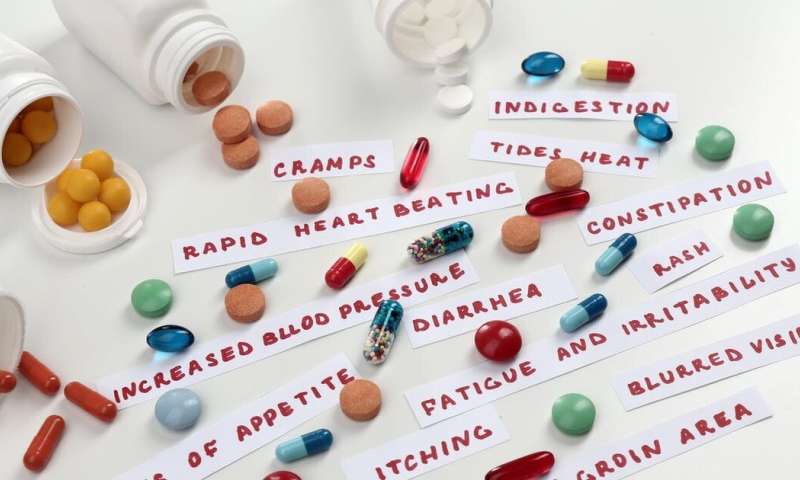 It has been illegal to treat humans like guinea pigs since the Nuremberg trials, in which Nazi doctors were punished for doing unspeakable things to prisoners. These days, we have to explain the experiment to the people taking part in trials for new treatments and get their permission (their “informed consent”).

Specifically, we have to tell them about the risks of taking part. So in a trial of a new drug, we have to tell patients about all the possible side-effects. In ethical geek-speak, we have to preserve patients’ autonomy by giving them enough information to make an autonomous decision. Which is fine, up to a point.

It is also an ethical requirement to avoid unnecessarily harming patients. A recent study published in the BMJ Journal for Medical Ethics shows that the relatively recent discovery of so-called nocebo effects—a result of the patient’s expectation that the treatment will harm them—means that harm is being done by the way we inform patients about the trial in which they are taking part.

The study describes a multicentre randomised trial of aspirin versus sulfinpyrazone for treating unstable angina. Because of differences in individual hospital review processes, patients either received or did not receive a statement outlining possible gastrointestinal side-effects. This resulted in a sixfold increase in the number of people withdrawing from the study because of subjective, minor gastrointestinal symptoms, which suggests that the warning about side-effects may prompt patients to expect and subsequently experience them (nocebo effects).

An earlier very large study with over 250,000 patients who took placebo pills in clinical trials found that half of them reported some side-effect, such as pain or nausea, but also more serious things. One in 20 dropped out of the trial because of a side-effect. Some of these were common things, such as back pain, that can happen whether or not someone is in a trial. But our analysis showed that the way patients were told about the side-effects caused many of them.

How can we stop harming patients with nocebo effects while respecting their autonomy? The answer is simple: tell them everything they want to know about side-effects, but tell them in the right way.

In the trials I have been involved in, patients have reported being scared by the way potential side-effects are shared. Yet the ethics committee usually insists that we keep the scary language. The ethics committee’s insistence is understandable from a medico-legal perspective. They are concerned about outlier cases where a patient might say they were not sufficiently well informed about the potential harm they experienced.

The problem with this approach is that it violates the other patients’ right to choose how to be communicated with—their autonomy. Changing the ethics committee’s worries may require that they be equally scared of a court case where a patient decided not to enrol in a trial because of the scary way risks were presented and subsequently sued for missing an opportunity.

How to avoid nocebo harms

Nobody believes we should prevent patients from learning about all the negative side-effects of their treatment. These are all available on the internet, so attempts to hide them would fail anyway.