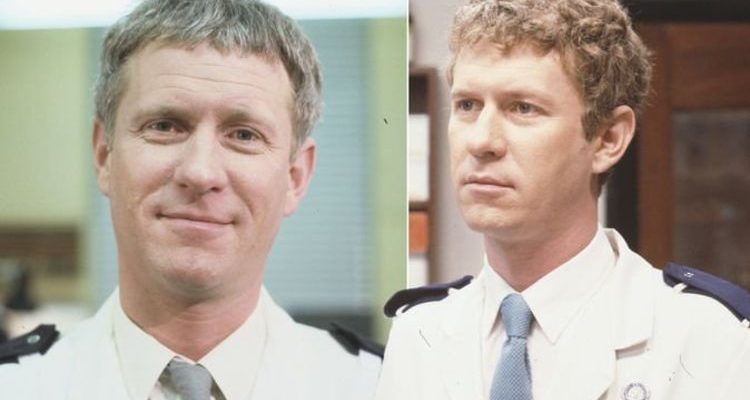 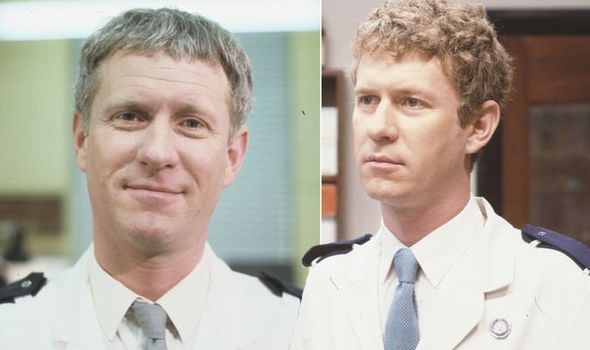 Derek Thompson, 71, who’s played Charlie Fairhead in BBC show Casualty is since 1986, opened up about his condition back in 2006. The actor found himself suffering painful symptoms, but it was more than two years before he sought medical help. It was in 2001, during a short break in Spain, that Derek noticed something wasn’t right.

Speaking to Mail Online, he revealed he woke up one morning feeling strange – his neck was twitching and it caused his whole head to nod.

He said: “What I didn’t know then was that though the movement felt almost violent, it didn’t appear like that to anyone else. I look back now and think how curious that I didn’t find it scary.

“Eventually, it eased off and I went down to breakfast. Then, towards the end of the day, when I was tired, it started up again and carried on until I went to bed.

“I was ready for the twitching to present itself again the next morning, but it had gone.”

Back on the set of Casualty a few weeks later, Derek noticed whenever he was tired he’d experience vicious cramps in his neck, as if he’d wrenched a muscle.

He explained: “I’d suffered whiplash in a car accident 16 years ago and assumed the neck problem was linked to this, as well as to age and physical deterioration.

“Over the next year, I suffered the odd bout of head tremors, which were more annoying than painful.

“But what was much more tedious was the dull pain of frequent neck cramps – at the most inconvenient times and nearly always when I was working and under pressure.”

At the time, the tremors were hardly visible to any observers, but after the death of his mother in 2003, things became much worse.

He said: “It was a stressful time for me and I developed major tremors and sudden, uncontrollable movements of my head, as if I was nodding from side to side.

“They could last for several hours, but at other times they would be more transient.

“The spasms felt really dreadful because of my inability to do anything other than simply wait for the episode to pass. 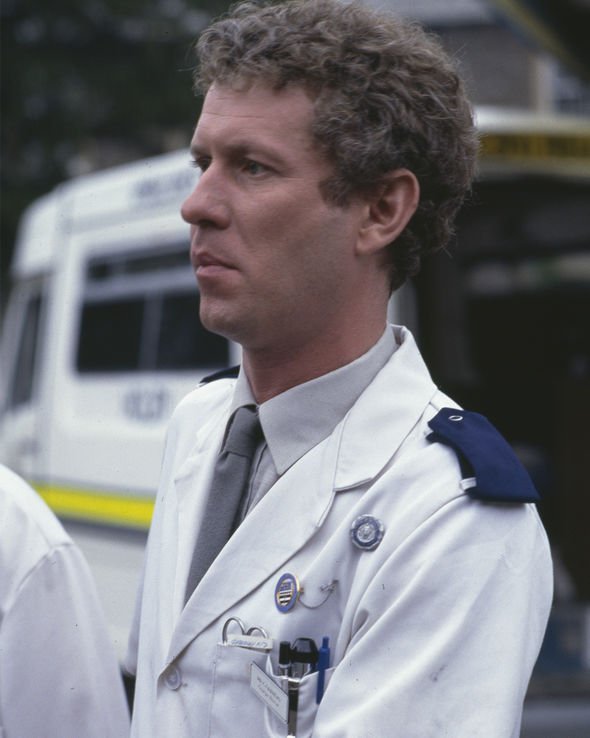 “I thought I had Parkinson’s, but rather than doing anything about it, I was in denial. I wouldn’t face up to what was happening or let anyone know about it.”

After confronting his father about the severe neck and head tremors, Derek was urged to see a neurologist for a proper diagnosis.

After undergoing tests for 15 minutes, the star was diagnosed with dystonia.

For the 30 percent of sufferers, the spasms can spread into adjoining muscles. But Derek was told it was benign. 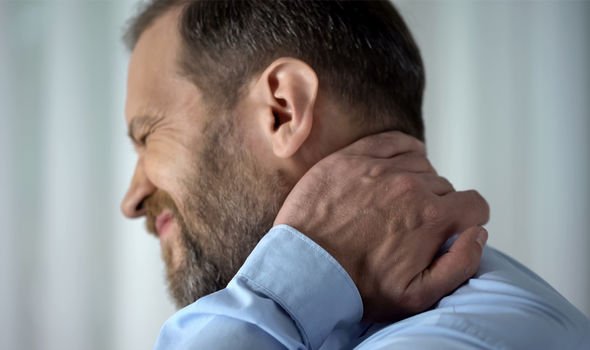 In 2005, he had his first course of Botox, which involved five tiny jabs in the neck muscles using a long, thin needle.

Over a week after having the treatment, Derek said the effects were profound.

Thanks to the Dystonia Society, has also been able to learn a lot more about the condition.

So what is dystonia?

Dystonia is the name for uncontrolled and sometimes painful muscle movements according to the NHS.

It’s usually a lifelong problem, but treatment is available to relieve symptoms.

If you experience these symptoms, see your GP.