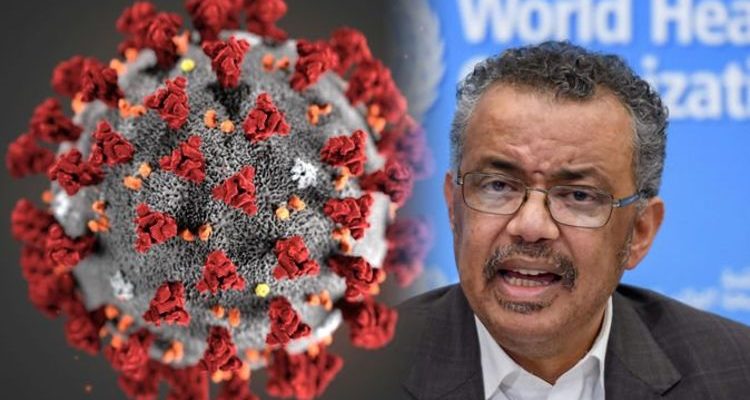 The World Health Organisation (WHO) has on Thursday night declared an international public health emergency over the coronavirus outbreak. Health experts made the announcement on Thursday evening following a meeting of the WHO emergency committee in Geneva.

“Our greatest concern is the potential for the virus to spread to countries with weaker health systems, and which are ill-prepared to deal with it.”

Last week, WHO said it was “too early” to declare an international public health emergency but on Thursday said action was needed to help countries to prepare for the possibility of it spreading further.

The new virus has now infected more people in China than fell ill during the 2002-2003 severe acute respiratory syndrome (Sars) outbreak. The number of cases has jumped to 7,711, surpassing the 5,327 people diagnosed with Sars. 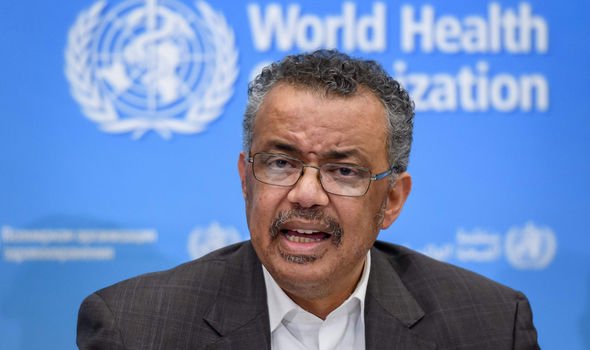 What is a global public health emergency?

A Public Health Emergency of International Concern (PHEIC) is a formal declaration by the World Health Organization (WHO) of “an extraordinary event which is determined to constitute a public health risk to other States through the international spread of disease and to potentially require a coordinated international response”.

A PHEIC is declared when a situation arises which is “serious, sudden, unusual or unexpected”, which also “carries implications for public health beyond the affected State’s national border” and “may require immediate international action”. 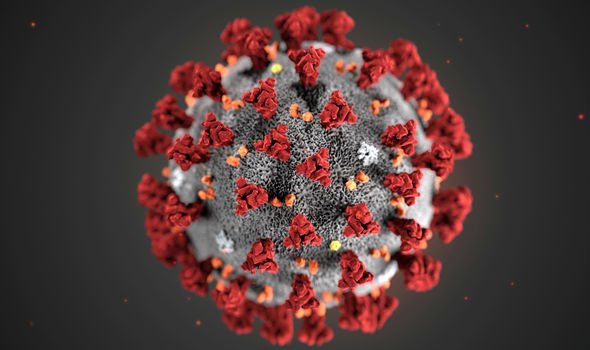 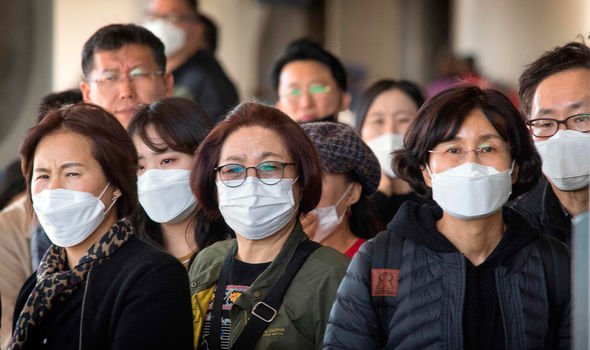 “Our greatest concern is the potential for the virus to spread to countries with weaker health systems, and which are ill-prepared to deal with it.

The death toll for coronavirus rose to 170 on Thursday morning, which is lower than the 348 people who died in China from Sars.

In the UK, 161 people have tested negative for the virus as of Thursday.

The announcement came just hours before an evacuation flight to bring British nationals back to the UK is due to leave the Chinese city of Wuhan.

Around 150 UK citizens are due to be brought back from China on a flight leaving Wuhan city at 7am local time on Friday – 11pm Thursday UK time.

Passengers on the evacuation flight, which will have military medics on board, will land at RAF Brize Norton in Oxfordshire on Friday morning.

They will then be taken to an NHS facility on the Wirral for a quarantine period of 14 days. 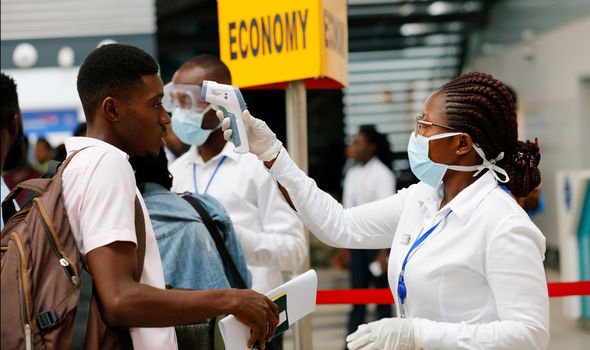 Cases of coronavirus continue to be monitored with the WHO has said the “whole world needs to be on alert” over the new coronavirus outbreak.

Now the amount of confirmed cases of coronavirus has jumped to 7,711, with 170 deaths.

India confirmed its first case on Thursday, as did the Philippines.

In the UK, 161 people have tested negative for the virus as of Thursday, however the UK has increased the threat warning level from low to moderate in the wake of the WHO’s announcement.

Of 1,466 passengers and 95 staff who arrived in the UK from Wuhan between January 10 and 24, some 162 have already left the UK and 760 are now outside the 14-day incubation period for the virus.

Meanwhile, British Airways has extended its suspension of all flights to and from mainland China until Monday.

Virgin Atlantic flights between Heathrow and Shanghai are continuing to operate as scheduled.

Also on Thursday, an apartment-hotel in Yorkshire was put on lockdown after a man, believed to be a Chinese national, was taken to hospital after falling ill.

The man, who was a guest at the Staycity Hotel in the centre of York, was taken to hospital by medics on Wednesday night.