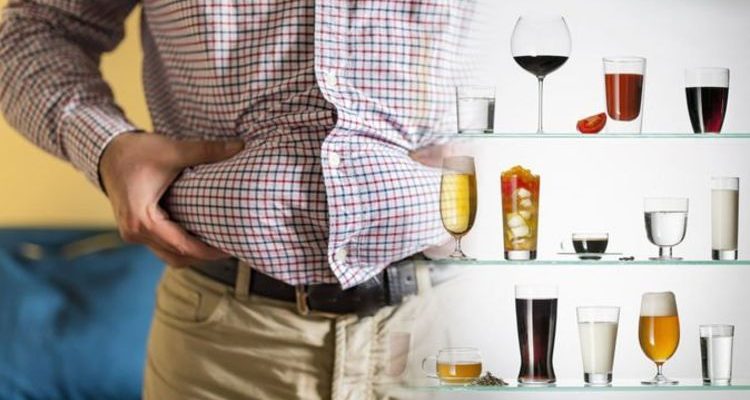 Visceral fat is commonly referred to as belly fat. This is because it’s stored in the abdominal cavity, with too much of the stuff revealing itself in a protruding belly and large waist. Limiting the amount you drink can help reduce the troublesome fat.

Several studies have shown how alcohol may encourage an increased level of visceral fat.

One Korean study found that out of 8,603 people, those who drank more alcohol had the largest waist circumference – a key indicator of high levels of visceral fat.

Adding to the evidence, another study – involving 87 women – revealed a moderate intake of alcohol was linked to visceral fat.

The charity confirms alcohol is a casual factor in more than 60 medical conditions, including cancer.

Consuming large quantities of wine, beer and spirits can have a wide range of adverse effect on your brain, bones and heart, the NHS says. 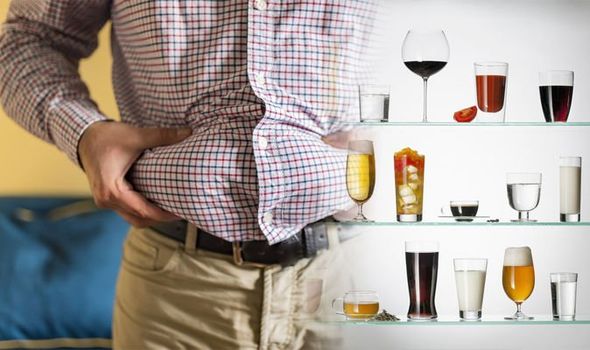 The NHS documents the length of time it takes for the liver to remove one unit of alcohol – one hour.

Drink Aware regard one unit of alcohol as 10ml of pure alcohol.

It’s highly recommended not to drink an excess of 14 units per week.

To simplify, that’s six pints of beer throughout seven days.

Six glasses of wine also constitute as 14 units, as does 14 glasses of 40 percent spirits, such as vodka.

Drink Aware point out how a large glass of wine (250ml) can be counted as nearly three units.

To effectively reduce your alcohol intake – and help remove visceral fat – the Chief Medical Officers has some advice.

The tip is to drink more slowly and alternate an alcoholic beverage with a glass of water. 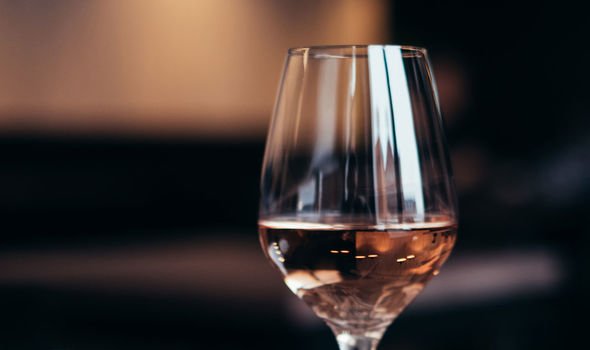 Do note that those who consume alcohol on a regular basis can build up a tolerance.

This means you may feel not notice the effects of alcohol as easily as someone who does’t drink often.

Alcohol can be addictive. People who are dependent on alcohol feel like they’re unable to function without it. 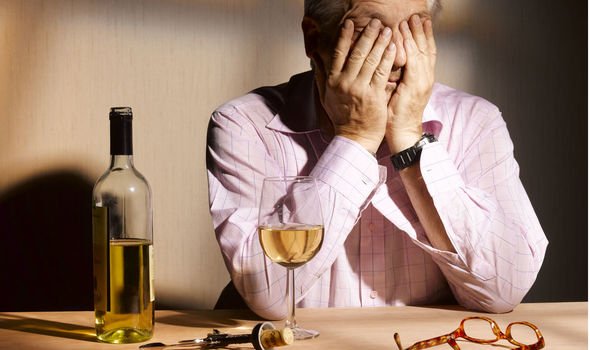 There are varying levels of alcohol dependence but it can sneak up on people.

Feeling as though you can’t enjoy yourself or relax without having an alcoholic beverage can indicate you’ve become psychologically dependent on alcohol.

Physical dependence can soon follow. This will come out as withdrawal symptoms: sweating, shaking and nausea.

If you feel you may have a drink problem, take the confidential alcohol assessment test on Drink Aware. Help is available.