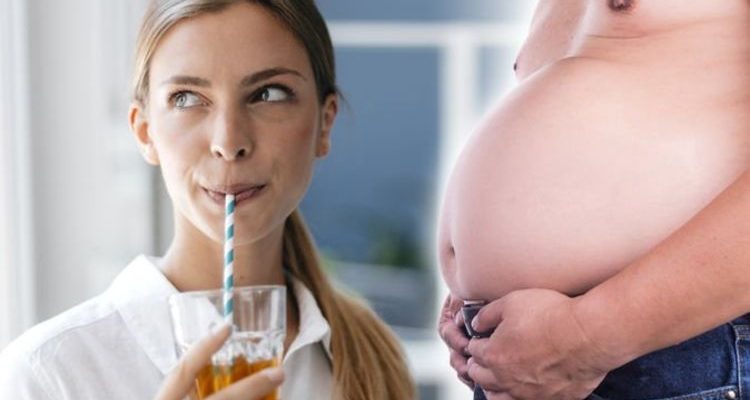 Visceral fat is deemed harmful because of where it’s stored in the body – the abdominal cavity next to many vital organs. Having high levels of visceral fat can increase the risk of serious health problems, including type 2 diabetes and cardiovascular disease.

Eating a diet high in saturated fat is just one of the things that can lead to visceral fat build-up. So making changes to the foods and drinks your consuming is important.

Certain diets have been hailed for helping get rid of visceral fat, as well as individual foods and drinks.

One drink which has been proven to promote weight loss, and indeed visceral fat loss, is apple cider vinegar. 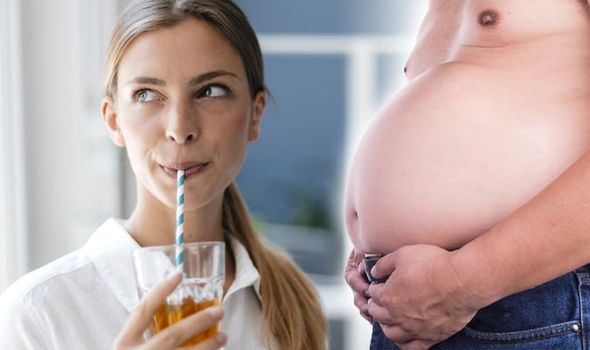 In a 12-week controlled study in obese men, those who took one tablespoon of apple cider vinegar per day lost half an inch from their waists.

Apple cider vinegar has also been shown to burn and suppress body fat in general.

A study conducted in Japan on 155 obese participants for a 12-week period, showed positive results.

The participants were separated into three groups based on similar weight, Body Mass Index (BMI) and waist measurement.

During the study, the volunteers drank a 500ml beverage containing apple cider vinegar doses of 750mg, 1,500mg or 0mg placebo. 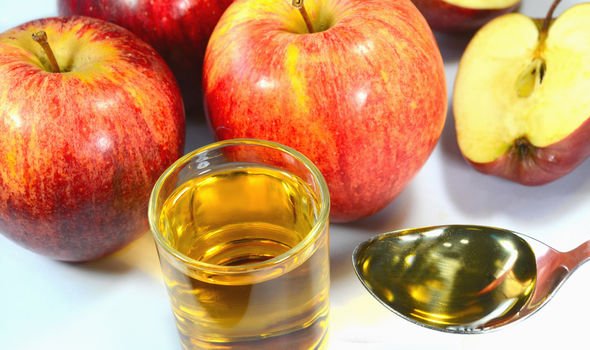 Those drinking the highest vinegar dose showed the greatest improvement.

Taking one to two tablespoons of apple cider vinegar per day is considered safe for most people and may lead to modest fat loss.

But to consume apple cider vinegar safely you should dilute it with water, as undiluted vinegar can erode enamel on teeth.

Best diet to get rid of visceral fat

Low-carb diets have been proven to be an effective way to reduce visceral fat. 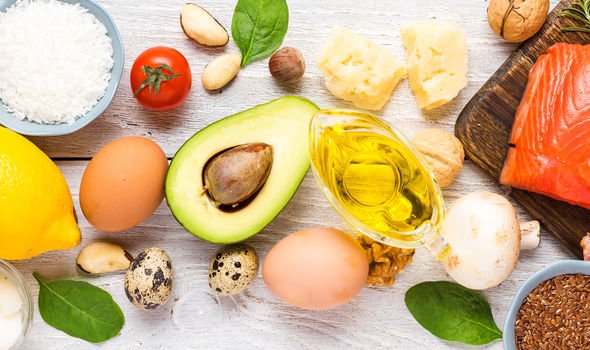 In an eight-week study including 69 overweight men and women, scientists found people who followed a low-carb diet lost 10 percent more visceral fat and 4.4 percent more total fat than those on a low-fat diet.

The keto, or ketogenic diet, is a very low-carb diet which could also help reduce visceral fat.