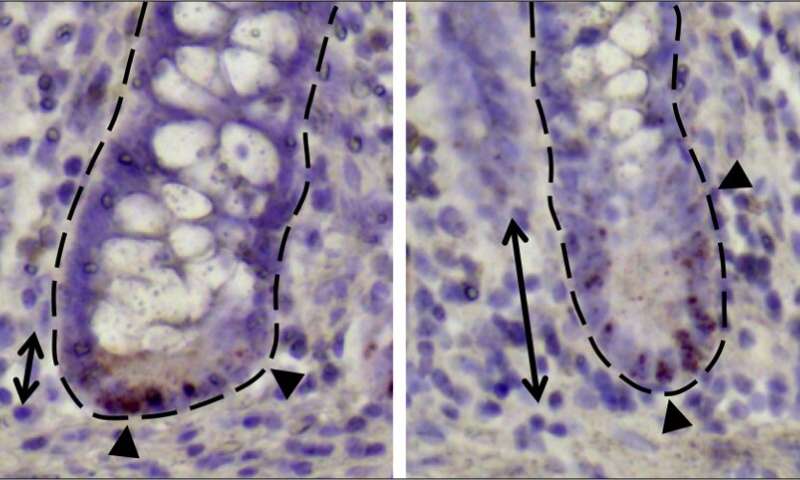 Crohn’s disease is a chronic inflammatory disorder of the intestine that, in most cases, relapses episodically. As of now, there is no cure for this disease. A research group led by the Technical University of Munich (TUM) has discovered a marker at a microscopic level, which can be used to identify patients that show a high probability of suffering from an inflammation recurrence in the immediate future. With this insight, therapeutic counter-measures may be employed at an earlier stage.

Intestinal stem cell metabolism is facilitated by mitochondria—the in-cell power plants. Chronic inflammation processes inhibit the cells’ metabolism and lead to functional loss of these stem cells. In collaboration with the Helmholz Zentrum München and the Université de Paris, a TUM research team has discovered this connection by analyzing intestinal epithelial cells of Crohn’s disease patients and comparing them to mouse model findings.

The interrelated role of stem cells and Paneth cells

Stem cells are indispensable for the maintenance and regeneration of tissues. Intestinal stem cells inside the intestines are intermingled with so-called Paneth cells, which are responsible for the local immune defense and for creating an environment in which the stem cells can prosper, thus termed guardians of the stem cell niche.

Patients suffering from Crohn’s disease have fewer Paneth cells and furthermore, these are limited in their functionality. The research group examined the causes for alterations in Paneth cells and attempted to determine the importance of stem cell metabolism in this context. 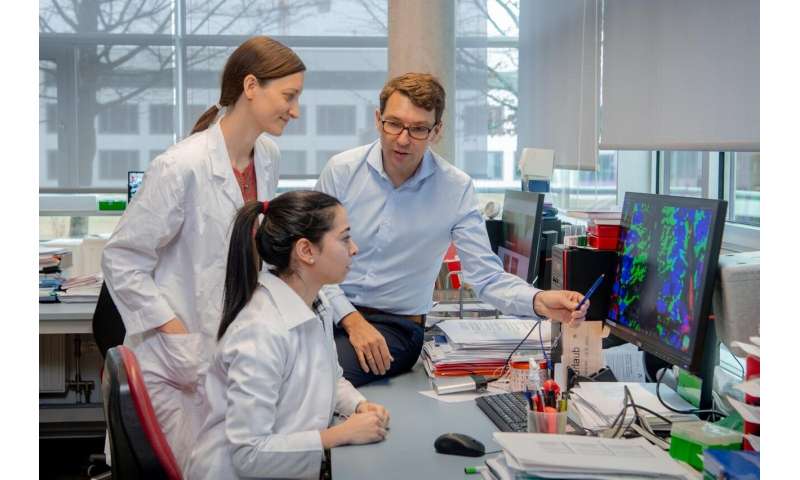 The study showed that microscopic alterations in stem cell niche were particularly prevalent in those patients who showed symptoms of a relapse of inflammation after six months.

“These changes in the stem cell niche are a very early indicator for the start of inflammatory processes. Therefore, the appearance of the stem cell niche can be used to evaluate the probability of a disease recurrence after the resection of originally affected parts of the small intestine. This presents a reasonable starting point for therapeutic intervention,” explained Dirk Haller, Professor for Nutrition and Immunology at TUM. 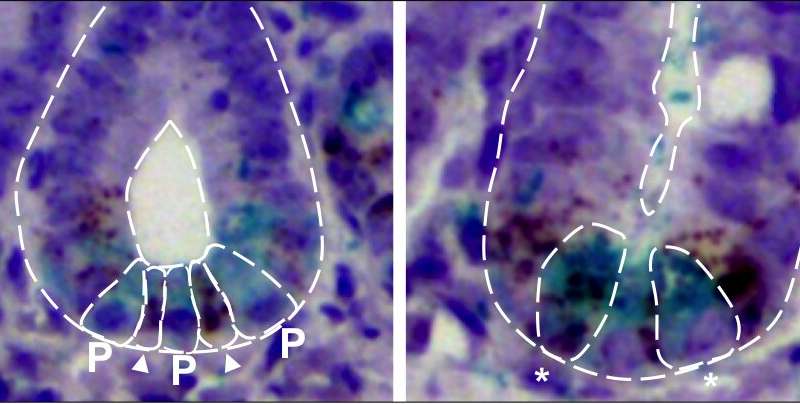 In both human patients and mouse models, alterations in Paneth and stem cells coincided with decreased mitochondria functionality.

The shift in cellular metabolism induced by DCA was able to restore the intestinal stem cell functionality of mice suffering from inflammation, as demonstrated in intestinal organoids, organ-like structures cultured ex vivo.

“These findings point to a new therapeutic approach for prolonging the inflammation-free remission phases of Crohn’s disease,” said Eva Rath, scientist at the TUM School of Life Sciences Weihenstephan and co-author of the study.