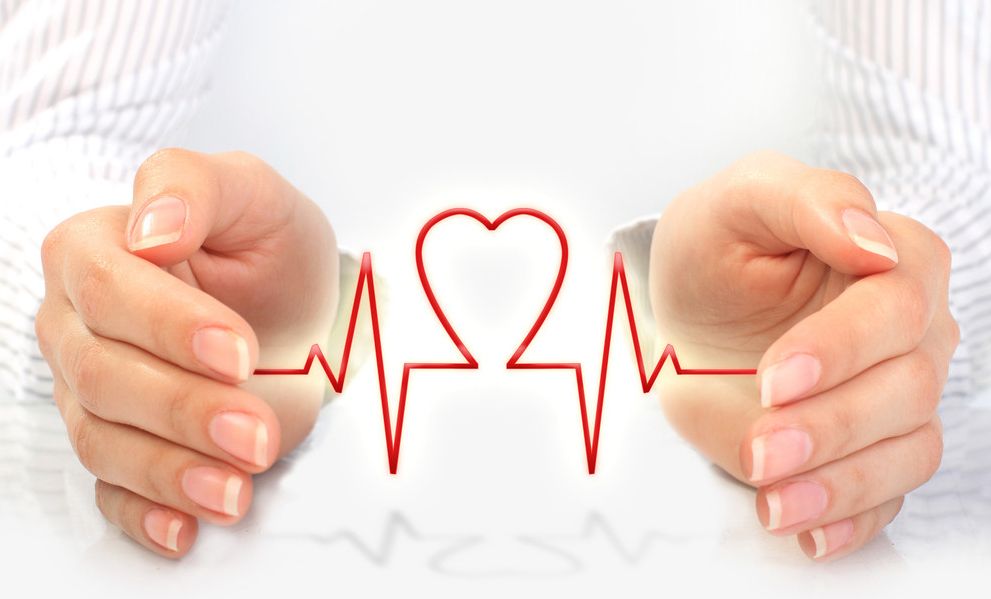 One of the most often debated wellness trends of the last decade has been about intermittent fasting: Does it work? Does it foster healthy thinking about food and nutrition? A new paper published in the New England Journal of Medicine found that people who intermittent fast are seeing benefits in fighting heart disease, cancer, neurological disorders, diabetes and more.

ICYMI: Intermittent Fasting (IF) is a diet where it’s less about what you eat (though a plant-based, nutritious menu is often recommended) but when you eat. The thought is that choosing to take in your calories during specific windows of time  — which can vary based on daily time periods (of six, eight or 10 hour windows) or split up throughout the week — helps improve your metabolic health and control your weight by working with your body to burn fat between meals and reduce nighttime eating.

While there’s a wealth of studies from recent years about the potential benefit of IF, very few of them have been done on humans (which, when we’re talking about human bodies and human environments and the politics of human eating, matters a whole bunch.) And this is not a diet recommended for people with a history of disordered eating, pregnant or breastfeeding people or people on medications for diabetes unless advised and supervised by a medical professional. 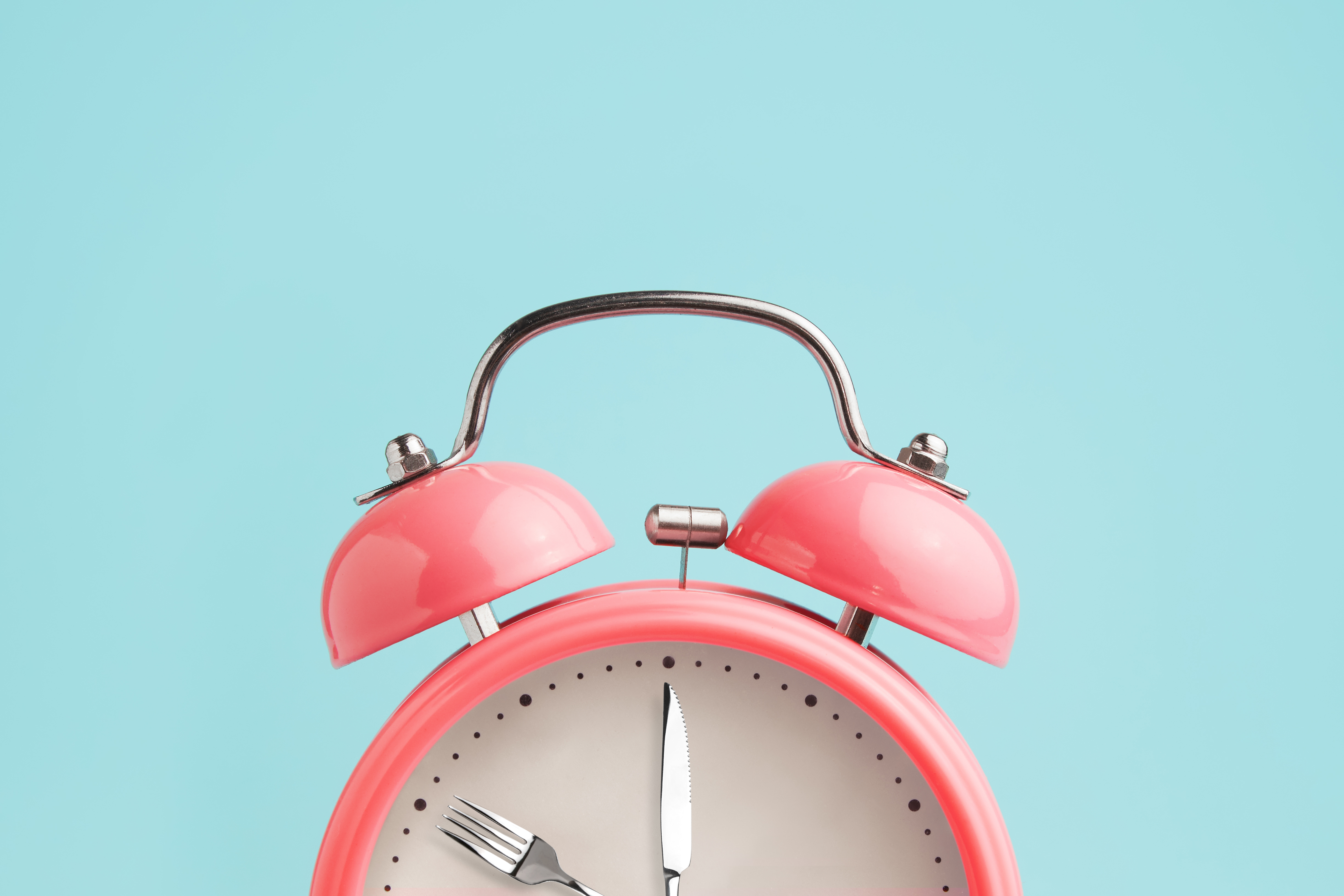 The article, which reviews the research done on the diet on both humans and animals, found that the benefits that come from the body “flipping … the metabolic switch” that uses fat to fuel a person’s energy instead of sugar. Basically, you’re working with your body’s rhythms to help it fuel itself using different energy sources — glucose and ketones. Switching between the “fed state” and the state of fasting is where they say a person will see the benefits in a systemic and cellular level — which is what “bolster[s] mental and physical performance, as well as disease resistance.” That cellular response can also help protect against oxidative stress — which is linked to aging, cancer and Alzheimer’s.

“IF makes intuitive sense. The food we eat is broken down by enzymes in our gut and eventually ends up as molecules in our bloodstream,” Monique Tello, MD, a contributing editor at Harvard Health Blog and one-time IF critic wrote in a blog post in June 2018. “Carbohydrates, particularly sugars and refined grains (think white flours and rice), are quickly broken down into sugar, which our cells use for energy. If our cells don’t use it all, we store it in our fat cells as, well, fat. But sugar can only enter our cells with insulin, a hormone made in the pancreas. Insulin brings sugar into the fat cells and keeps it there.”

IF still has its criticism in the nutrition world. There’s the ever-present danger of obsessive behavior around eating (timing, quantity, etc.) and weight loss leading to disordered eating behaviors down the line — because while finding a way to eat and feed your body that works for you is a deeply personal and important thing, diet culture is still a menace. And, like any diet that becomes a major trend, medical professionals note that they are seldom super effective in the longterm  — unless someone is making a total lifestyle change — because people tend to drop out of restrictive or complicated fad diets or gain the weight they’ve lost back.

The authors of the article note this and said there’s potential to combat that drop-out effect through further study: “Some people are unable or unwilling to adhere to an intermittent-fasting regimen,” the authors write. “By further understanding the processes that link intermittent fasting with broad health benefits, we may be able to develop targeted pharmacologic therapies that mimic the effects of intermittent fasting without the need to substantially alter feeding habits.”

Whether you’re playing around with new years health resolutions about nutrition or considering a major lifestyle change, always do your research, listen to your body and have a chat with a medical professional about the kind of dietary options that might work best for you.