Having a family chat is of more use than a costly home DNA test, says Professor ANNEKE LUCASSEN

Have you any idea what health conditions plagued your great-aunt, why your grandmother walked with a limp, or what your great-grandfather died of?

Probably not. Most people know little about the health problems of family members. But researching the medical family tree often gives a better clue to what the future might hold for us than the home DNA tests that have become so popular.

Around 12.5 million people worldwide bought a home DNA test in 2018 — more than double the number in the previous year — and many even buy them as Christmas gifts for loved ones.

A recent poll by the medical technology firm ANCON found that 4 per cent of healthy people in the UK have now had some form of genetic testing to find out their predispositions to disease.

At the same time, about a fifth of people in the UK know nothing about their parents’ medical histories, while 57 per cent are not aware of their grandparents’ or great-grandparents’ health problems. And this, I think, is much more useful information than that which a home DNA test will provide. 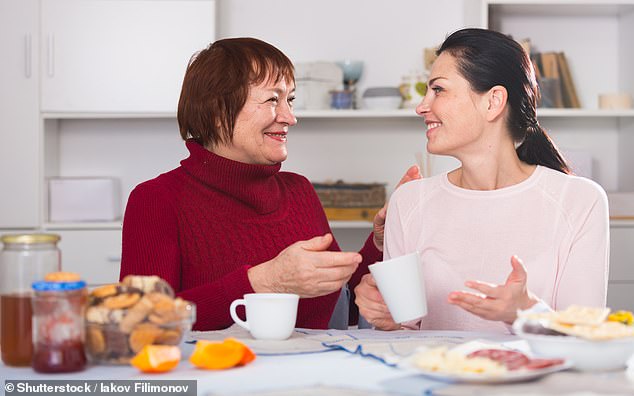 The tests promise to tell you everything, from how likely you are to develop cancer to which sport you should play to get fitter, on the basis of a saliva sample.

I’m not saying home DNA kits (that can cost more than £100) will never be helpful, but I think the information you can get from talking to a great-aunt, dad or grandma about the illnesses that are known to have afflicted your family is often more informative.

The usefulness of genetic testing depends on context. For a baby born with lots of health problems, for example, a genetic test might be helpful for finding out why they’re so sick.

But using the genetic code of a healthy person to predict what illnesses they may get in the future will produce very vague results.

This is because our genetic codes are very ‘noisy’; we each have four million variations and, on paper, some might look very alarming, but actually most of them won’t affect health at all.

Genetic tests look at which variations we have in our genes, but, often, we don’t know enough about these to be sure of which ones matter for our health.

Even for genes we understand, we still don’t know enough.

Furthermore, genetic variations don’t work in isolation — they often need other factors to be present in order to cause a problem. Diet, exercise, smoking, alcohol consumption, even pollution may influence whether a person with a genetic risk factor goes on to develop a disease.

Of course, genetic kits can be useful. However, for generally healthy people, who don’t have a family history that suggests a genetic condition, a home test often is not the best way of predicting what their health has in store. 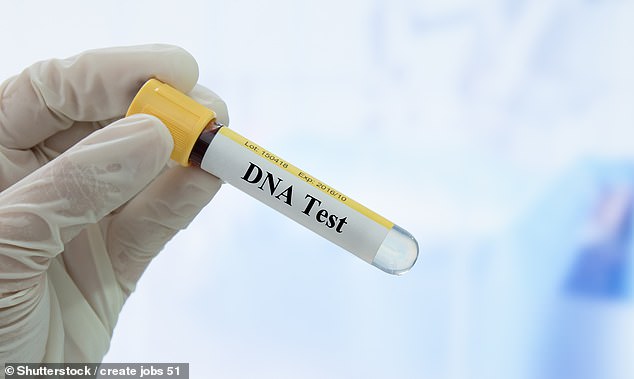 Most conditions are not caused only by genetic factors: so even if you do have an increased genetic risk of developing a disease, very rarely does it mean that you’re definitely going to get it. For instance, some home genetic tests check for a particular gene variation that’s a risk factor for Parkinson’s disease, but only 6 per cent of people who have the variation will develop Parkinson’s disease by the age of 80.

And, sometimes, home genetic tests simply get it wrong, especially when people look at the ‘raw data’, i.e. simple figures rather than the results fully explained in a report by the company.

When the UK Biobank, a library of 500,000 participants’ genes, checked the technology that many consumer tests use, it found that often it was saying people had problematic gene variations when they didn’t.

I have seen a number of women in my NHS clinic who think they are at high risk of breast cancer because they’ve looked at the raw data from a home genetic test.

One was even scheduled for preventive breast-removal surgery based on concerning raw data. The surgery was called off when NHS testing revealed the result to be a false positive.

That’s why your family history often tells you more about your chance of developing a disease.

Just as researching the family tree has become popular, maybe we should talk to our families about their health, and leave genetic testing for the things it’s best at: diagnosing people who are already unwell, or for determining whether someone with a strong family history of a disease really has anything to worry about.