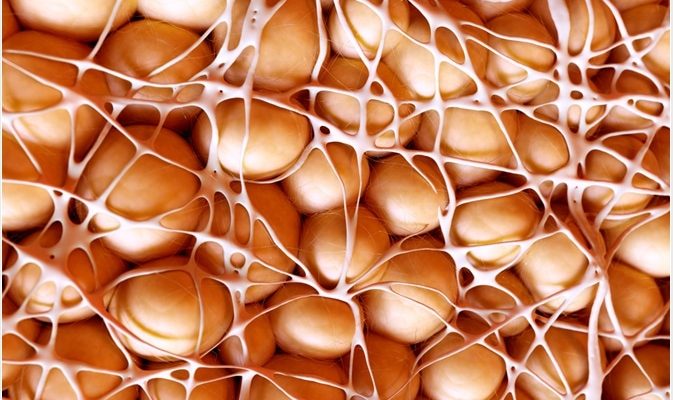 Visceral fat is fatty tissue that surrounds the organs and is different from the subcutaneous fat that is often more visible around the arms or legs. Visceral fat tissue has been linked to metabolic and chronic inflammatory disorders, thereby earning it the reputation of being dangerous. 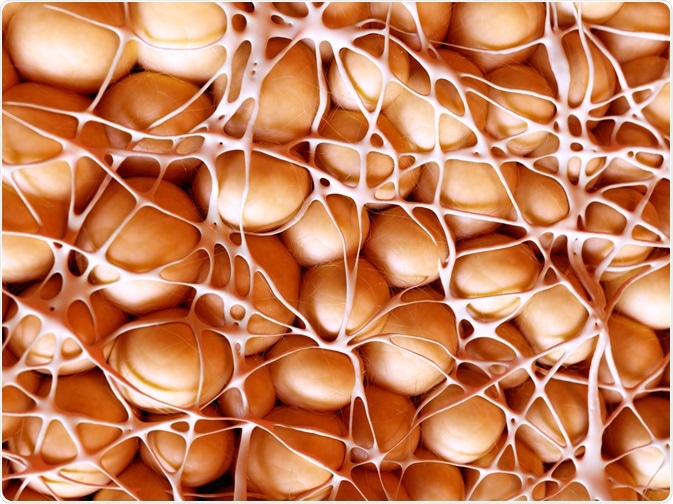 Healthy visceral fat is white adipose tissue that is stored in the abdominal cavity. However, increased visceral fat deposits associated with obesity are linked to metabolic disorders and inflammation, where changes in visceral fat can increase the chances of developing metabolic syndromes.

Obesity and health complications can have a clear link, but this can differ depending on the distribution of fat tissue. Diseases related to obesity can have varying severity depending on this distribution, with high visceral fat associated with severe disorders such as glucose intolerance, hyperlipidemia, and insulin resistance.

Interestingly, some evidence suggests the decreased levels of plasma adiponectin may be partly responsible for the insulin resistance often associated with visceral fat accumulation.

However, it should be noted that such studies included subjects with histories of other factors known to affect the cardiovascular system, such as smokers or frequent alcohol consumption, or even cardiovascular disorders, such as hypertension, which may confound the results of the study.

As highly multifaceted disorders, metabolic disorders are difficult to treat through just one avenue. Treatment methods vary, with lifestyle changes typically being the first method of intervention. However, as visceral fat accumulation can be just one aspect of a larger problem, lifestyle changes can be less effective, and drug treatment may be necessary.

For some disorders, it can be difficult to know what is the cause and what is the effect. For example, while obesity has been linked to reduced grey matter brain volume, it is unknown whether obesity drives brain atrophy or whether damage induced by atrophy drives obesogenic behaviors such as appetite and satiety regulation. Therefore, treatment becomes difficult as it is hard to ascertain cause and effect.

Sara is a passionate life sciences writer who specializes in zoology and ornithology. She is currently completing a Ph.D. at Deakin University in Australia which focuses on how the beaks of birds change with global warming.