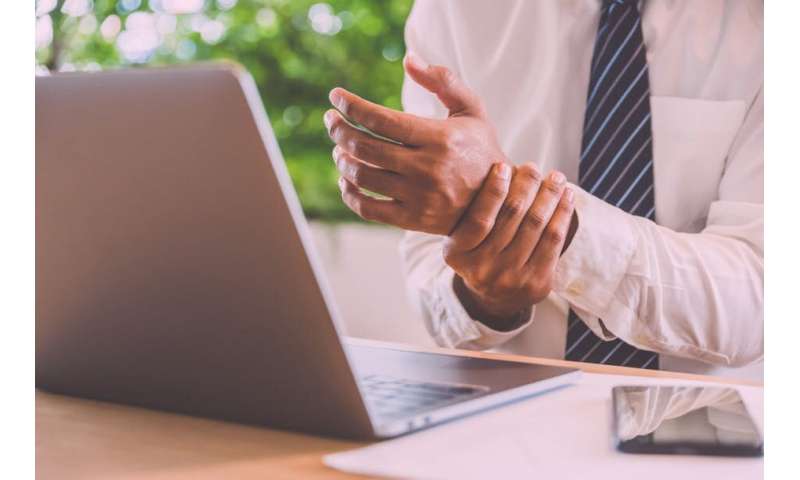 In France, one person out of three suffers from chronic pain, including back, neck or neuropathic pain, sciatica and restless legs syndrome. According to academic research, 15 to 20% of the adult population suffers from mild to severe chronic pain. Long-term chronic pain can lead to disabilities, handicaps, and major alterations in people’s quality of life.

Given that the reference study was conducted over a decade ago, we decided to address the issue as part of the Apicil Chair of Health and Performance at Work at EM Lyon Business School.

Pain is defined as an “unpleasant sensory and emotional experience, associated with actual or potential tissue damage, or described in terms of such damage.” It becomes “chronic” when lasting beyond the usual duration of the underpinning health issue. Permanent and recurring pain is said to be chronic when lasting more than three months.

In France, 31.7% of the population suffer from such pain, but prevalence is higher among women (35%). It also varies depending on professional status (20.4% among managers, 29.5% among workers) and increases with age (up to 52% in people over 75 years old). Average pain intensity is of 4.5 points on a 10-point scale. Prevalence of intensive pain superior or equal to 4 is 20%. For 6% of people between 25 and 64 years of age, and 15% of those between 65 and 84, pain causes significant limitations on professional or domestic activity. 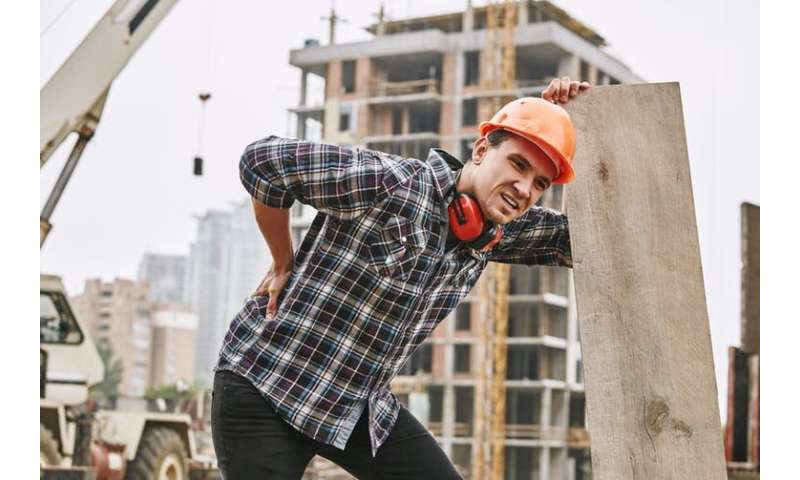 A sense of injustice

In the study carried out by the Apicil Chair, “Health and Collective Performance at Work”, 29% of the 2,154 respondents, working in 22 companies of different sizes and sectors, reported suffering from chronic pain. This is similar to national statistics. Those suffering from chronic pain are less engaged at work, have poorer health capital, and can be prone to a greater feeling of unfairness.

On a number of significant dimensions of health and performance at work, those suffering from chronic pain exhibit marked differences. It should therefore rank among the top priorities of human resources directors, as well as be a board level issue more generally, as there are significant corporate social responsibility (CSR) implications.

Pain is usually assessed subjectively, simply by asking: “On a scale from 0 to 10, where 0 means ‘no pain’ and 10 being ‘the most excruciating pain you can imagine,” how do you rate your pain?” In the study, the average pain is 4.7, and the median is 5. Pain is often described as intermittent (65%), and more rarely as permanent (35%). In most cases (56%), it occurs both day and night, sometimes only during the day (42%) and more rarely, only at night (2%). 94% of the employees who suffer from chronic pain say their performance at work is hindered; for 30% of them, hindrances are described as “significant.”

Employees with chronic pain have poorer health capital, such that their physical health, subjective well-being and mental health are diminished. Consequences on performance are numerous and significant.

These employees experience low energy and are less committed at work. Energy is insufficient to support organizational changes and maintain cooperative behavior on a regular basis. Furthermore, they feel like they are not treated fairly by their employers and generally share a more negative perception of their management. They also say they are more exposed to physical and emotional risks. 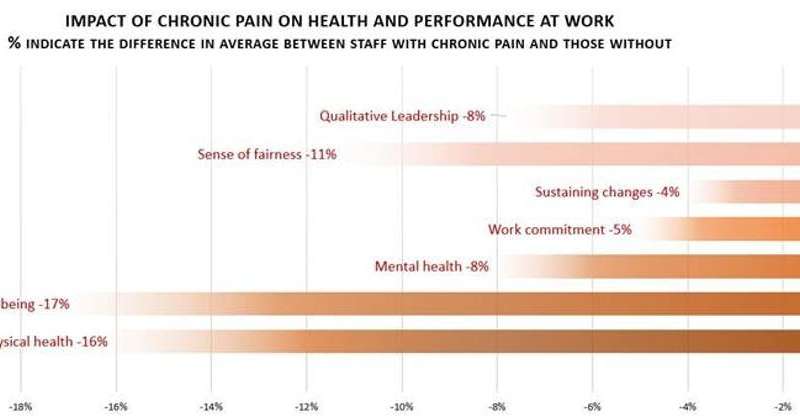 It is difficult to distinguish between on the one hand what is objectively a difference in treatment or exposure to stress factors at work, and on the other hand what may be generated by chronic pain when it comes to individual coping resources, stress appraisal, and perception distortions. Our observations indicate that work induced stress is more severe among employees with chronic pain. Even more disturbing, the same employees report perceiving more violence at work.

Additionally, they benefit from less social support, and experience more severe work-life balance tensions. Taken all together, these elements paint a clear picture: employees suffering from chronic pain are more vulnerable and prone to higher risks at work.

In terms of personality and state of mind, those suffering from chronic pain are less self-assured and have a more negative view of stress. The only areas where no significant difference was observed were physical activities, the quality of food intake and over-connectivity.

Employees with chronic pain also seem to have a healthier lifestyle, characterized by lower alcohol consumption and less smoking. They also state that they are better informed about security standards at work, which may have to do with heightened vigilance.