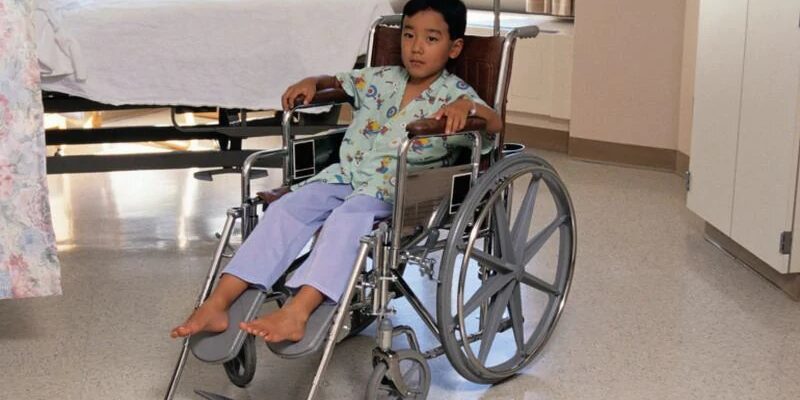 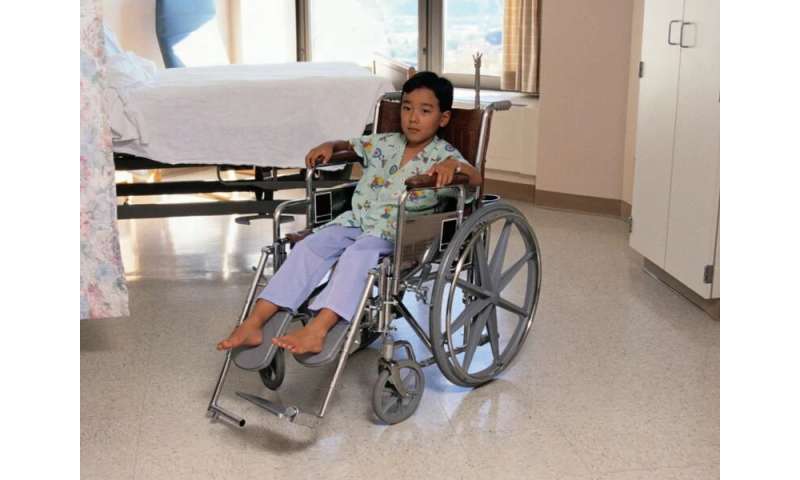 (HealthDay)—Clinical and laboratory characteristics of acute flaccid myelitis (AFM) cases differ in peak and nonpeak years, according to a study published online Jan. 15 in Emerging Infectious Diseases, a publication of the U.S. Centers for Disease Control and Prevention.

Noting that peaks of AFM cases have occurred biennially since 2014, Nilay McLaren, from the CDC in Atlanta, and colleagues examined whether AFM etiology differed between peak and nonpeak years. Clinical and laboratory characteristics were compared for AFM cases that occurred during peak years (2016 and 2018; 366 cases) and nonpeak years (2015 and 2017; 50 cases).

The researchers found that AFM patients were younger in peak versus nonpeak years (median age, 5.2 versus 8.3 years). Compared with nonpeak years, in peak years, a higher percentage of patients had pleocytosis (86 versus 60 percent), upper-extremity involvement (33 versus 16 percent), and an illness preceding limb weakness (90 versus 62 percent); in addition, more patients were positive for enterovirus or rhinovirus RNA in peak years (38 versus 16 percent). In peak years only, enterovirus D68 infection was associated with AFM.