The last couple of winters, I noticed that I was feeling more lethargic compared to previous years. Sure, I was getting older and all, but I wondered if this was directly related to my Vitamin D (nicknamed the “sunshine vitamin”) levels, since I live in Michigan — a state which goes very gray and cold from November through the early parts of the spring. So, I first made an appointment with my family physician where she suggested I get my Vitamin D levels tested. Turns out, I’m below where I need to be. But what is the “normal” range and what can you do during the grey, cold and less-than-sunny months to keep your body in check?

Further, he said that a level less than 12 nanograms/milliliters indicates that one has a Vitamin D deficiency. My number fell above Vitamin D deficient but below the “adequate number.” In other words, my levels are less than desirable, but could be worse. 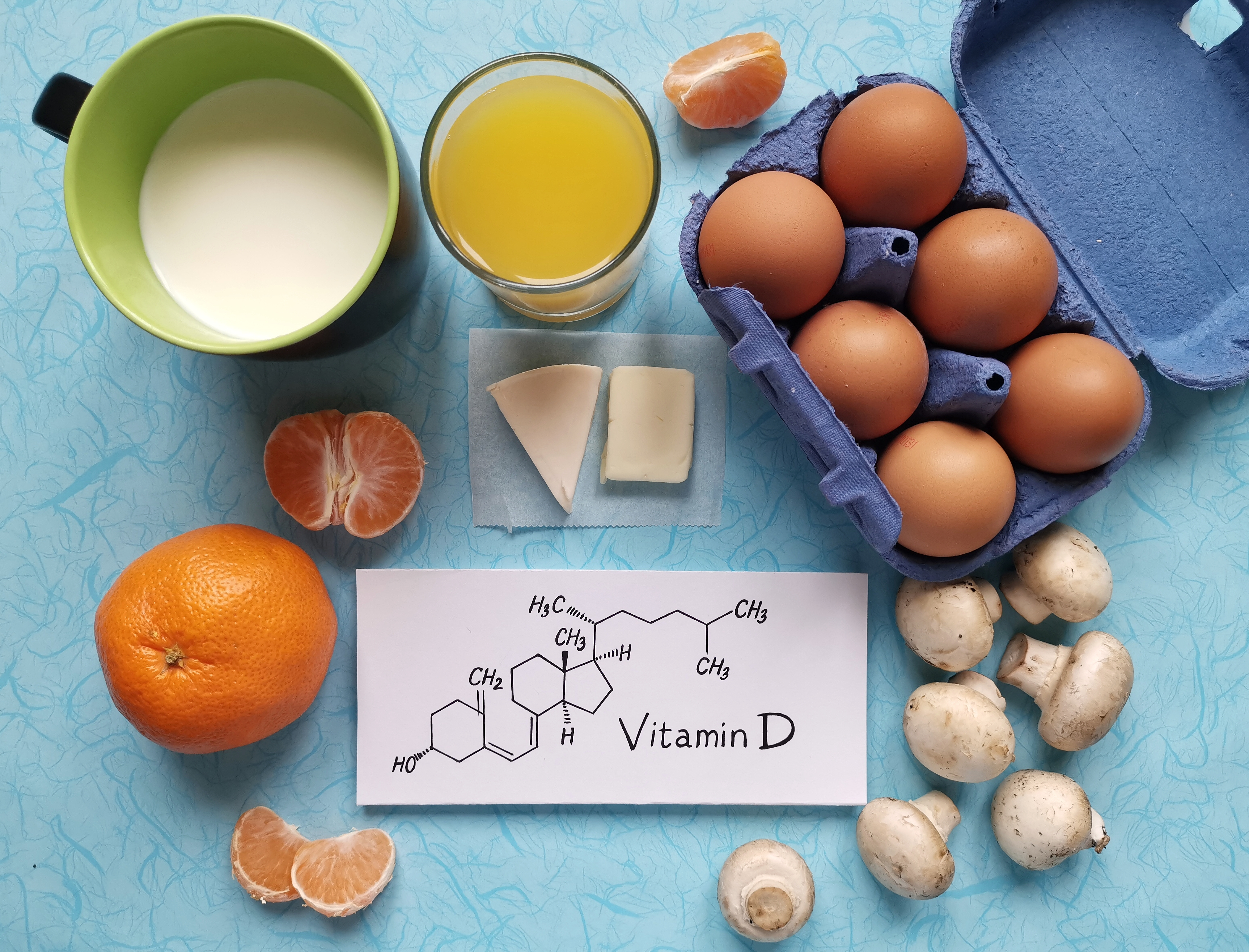 Hilbrandt recommends a 25-hydroxy Vitamin D blood test: “Everyone should have their levels checked due to this being a common deficiency related to poor sun exposure, dieting issues, obesity, medical issues, and more.”

And because a true Vitamin D deficiency ends up with the severe softening of bones, he also stressed that women particularly in their late 30s early 40s should discuss their concerns for osteoporosis later in life with their physician. Because the older you get, the more likely you are to become deficient. Hilbrandt also shared that there are studies that indicate a drop of patient’s Vitamin D levels during the winter months due to less UV exposure, people spending more time indoors and more.

If you wonder about your own Vitamin D levels, don’t hesitate to contact your own physician and get your blood tested. If your levels are not where they need to be, you can work together to see what kind of supplement options you have and how much you should be taking.Remember, it’s so important to check in with a medical provider before introducing a new supplement — because you can totally have too much of a good thing.

Regardless of my where my Vitamin D stands, I’m already looking forward to spring when I can see and feel the sun again.