Vitamin D is needed to help promote calcium absorption – resulting in strong and healthy bones. But, what’s that you smell? It could mean you’re deficient in the vitamin.

Researchers from the National University of Health Sciences, in Illinois, America, investigated the link between smell and a vitamin D deficiency.

In their small study, they observed a non-smoking 47-year-old woman clinically diagnosed with a vitamin D deficiency.

The participant’s initial vitamin D level was low at 32ng/mL.

From the beginning, it was understood that the participant had suffered from a long-term loss of smell.

Over eight months, the patient was administered 10,000IU of vitamin D supplementation.

By the end of the experiment, her vitamin D levels had increased to 96ng/mL.

She had also “reported a marked improvement in her sense of smell”. 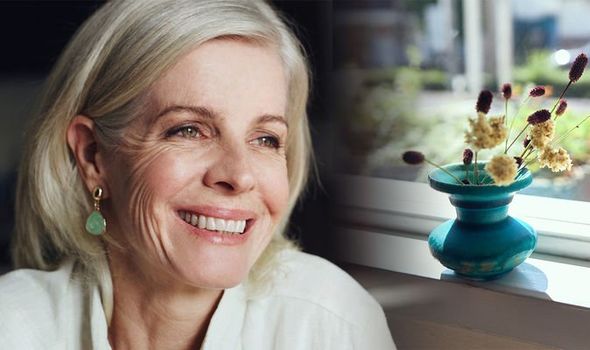 The researchers noted: “Before her course of supplementation, she could only smell the strongest of odours and only if the item was held close to her nose.

“She was unable to smell smoke or spoiled food in her refrigerator.

“[As time went on], she was progressively able to smell more subtle odours and that she was also able to enjoy the taste of food again.”

The researchers also looked at another non-smoking female, who was 34 years old.

This woman had declared “a history of diminished olfaction for years”, meaning she had lost her sense of smell.

When her vitamin D levels were checked, they were astonishingly low – 9.4ng/mL.

The patient was prescribed 50,000IU of vitamin D once a week for two months.

After one day of vitamin D supplementation, the researchers had written: “The patient was surprised that she was able to smell curry spice on a person who had used it while cooking that day.” 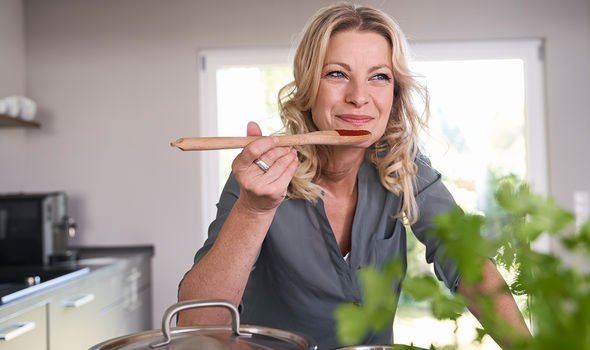 After eight weeks of supplementation, her vitamin D levels increased to 29ng/mL.

And the researchers reported: “he was consistently able to smell additional and different odour.

“However, she still could not sense subtle odours such as flowers.”

From these two case studies, the researchers confirmed there’s a link between the lack of vitamin D and a diminished sense of smell. 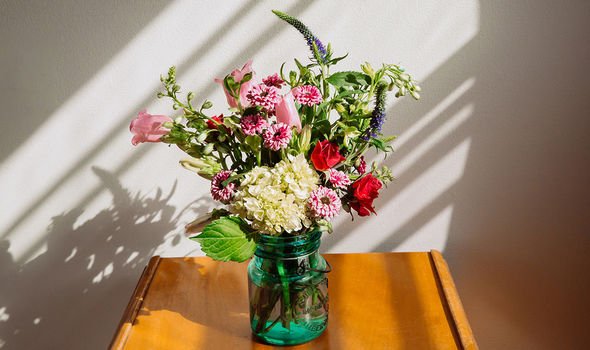 Are you struggling to smell burnt toast? Or you can’t smell the roses right in front of you?

If you’ve been shielding away – due to medical reasons – because of coronavirus, you may not be getting enough vitamin D.

Open the windows when the sun is shining to try and land some sunshine ray’s on your skin.

Alternatively, order vitamin D supplements online to be delivered straight to your door.