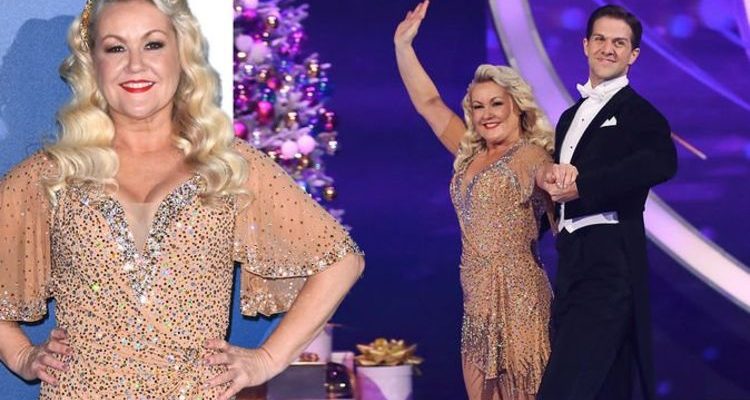 Lisa George first made a name for herself on Coronation Street, portraying the character Beth Tinker. Acting is not her only claim to fame however – Lisa also competed in the twelfth series of Dancing on Ice. The actress proved to be adept on the ice, finishing up in fifth place.

Lisa’s decision to take part in the reality show was driven in part by her determination to reverse her chronic health condition.

The Corrie star has type 2 diabetes, a common condition that causes the level of sugar (glucose) in the blood to become too high.

During her time on the talent show, Lisa opened up about her condition.

Speaking to the Mirror.co.uk, she said: “Everyone is saying it will be nice for people to see the real me. But actually, I agreed to do it because I am turning 50 in October this year, which is a huge deal, and I am determined to get fit.” 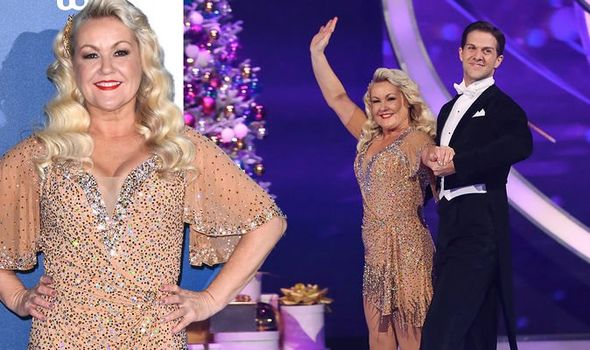 Lisa continued: “Instead of fat and diabetic, which I currently am. I have Type 2 diabetes which I want to get rid of.”

This is not the first time Lisa has been vocal about her diabetes.

Lisa previously shared her story in an interview with Express.co.uk.

The soap star revealed that diabetes runs in her family. Her mother Muriel, known as Min, and father Kenneth both have diabetes – Min has type 1 diabetes and Kenneth has type 2 diabetes.

What is meant by reversing type 2 diabetes and how can you achieve it?

“Reversing diabetes is a term that usually refers to a significant long-term improvement in insulin sensitivity in people with type 2 diabetes,” says Diabetes.co.uk.

As the health body explains, people with type 2 diabetes that are able to get their HbA1c below 42 mmol/mol (six percent) without taking diabetes medication are said to have reversed or resolved their diabetes.

This is also known as putting diabetes into remission. 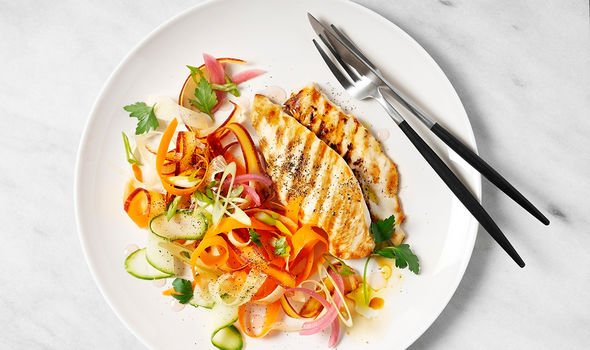 HbA1c is a person’s average blood glucose (sugar) levels for the last two to three months.

Stabilising blood sugar levels is thought to hold the key to reversing diabetes.

One proven way to facilitate this process is to eat a low-carbohydrate diet.

A study conducted by the Second University of Naples showed that a low-carbohydrate Mediterranean diet was able to achieve significant rates of remission in people with type 2 diabetes. 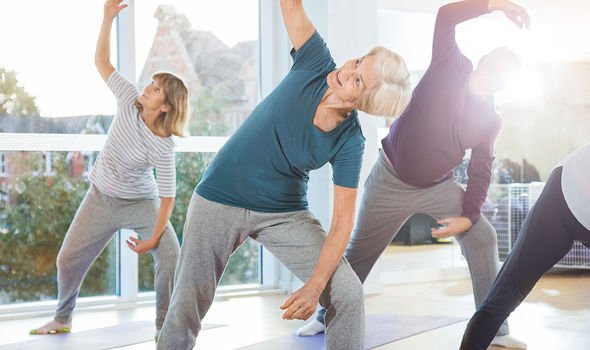 Commitment to exercise has allowed a number of people to successfully reverse their type 2 diabetes.

One study showed that 67 percent of participants were able to achieve partial remission of their type 2 diabetes having taken part in a six-month diet and exercise program.

How does exercise help?

Diabetes.co.uk explains: “Exercise helps the body to become more sensitive to its insulin. In combination with a healthy diet, exercise can reduce the demand for insulin in the body and therefore help reverse diabetes.”