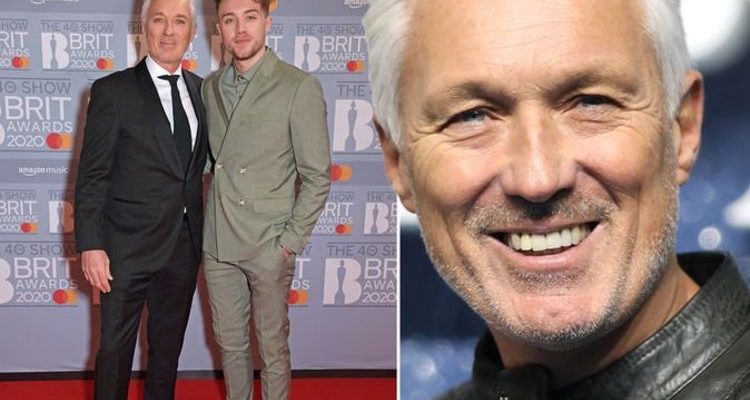 Martin Kemp was an 80s pinup, having ridden to fame as the bassist of the new wave band Spandau Ballet. He also proved his acting chops in the early 90s when he portrayed one half of the notorious Kray Twins in the British biopic The Krays, alongside his brother Gary. Martin seemingly had it all going for him then his life took a dramatic turn for the worse.

The musician was diagnosed with two benign brain tumours in 1995.

The Spandau Ballet bassist and actor revealed on Piers Morgan’s Life Stories in 2014 that it was his wife who had discovered a lump in his head, discovering that there was a mass growing in the middle of his brain after he sought medical advice.

“If they’d never found this one growing out, they wouldn’t have found the one in the middle until it was too late, and that was the one that would have killed me,” Martin explained.

Last year, his son Roman, 27, opened up about that traumatic time, revealing how the fallout affected him personally. 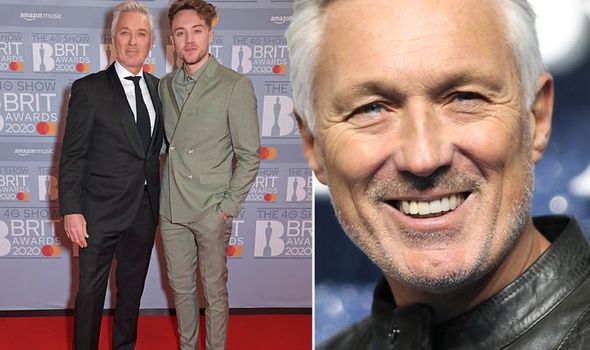 Roman, who was starring in the nineteenth series of I’m A Celebrity…Get Me Out of Here!, at the time, revealed: “When [Spandau Ballet] went back out on tour post-brain tumour, he forgot everything. So I had to learn all those Spandau songs and re-taught them to him.

“How can my dad not be my hero for all of that?”

What is a benign brain tumour?

According to the NHS, a benign (non-cancerous) brain tumour is a mass of cells that grows relatively slowly in the brain.

“The symptoms of a non-cancerous brain tumour depend on how big it is and where it is in the brain,” explained the health body.

DON’T MISS
Coronavirus warning: The sign in your throat of deadly COVID-19 – mild symptoms revealed [INSIGHT]
Coronavirus symptoms: Pain in this private area may be a warning of a COVID-19 infection [INSIGHT]
Type 2 diabetes: The major warning in your feet due to blood sugar levels being too high [INSIGHT]

According to Bupa, other possible symptoms caused by the effect of a brain tumour on your brain include changes in your personality, memory or mental ability.

If you notice these, contact your GP, advises the health body.

“You might also get symptoms as a result of increased pressure on your brain from the tumour,” notes the health site. 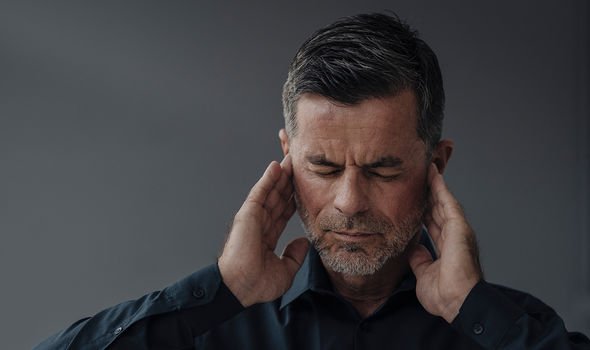 How to treat it

“Benign (non-cancerous) brain tumours can usually be successfully removed with surgery and don’t usually grow back,” explains the NHS.

As the health body explains, you’ll usually have follow-up appointments after finishing your treatment to monitor your condition and look for signs of the tumour returning. 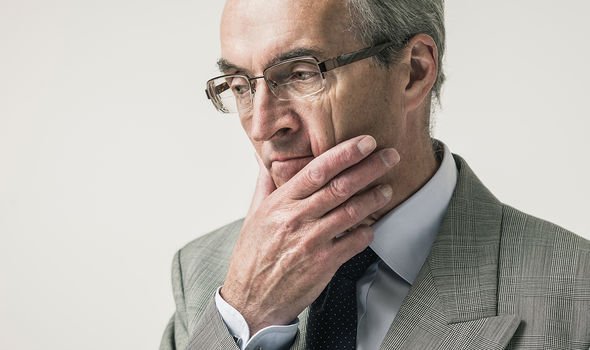 As Martin’s son Roman alluded to, undergoing surgery for a brain tumour can cause side effects, such as problems with thinking, memory, language or judgement.

Other side effects include:

“If you or someone you care for has any worrying symptoms that develop after brain tumour treatment, see your doctor,” advises the NHS.

It adds: “If you think it’s a stroke, dial 999 immediately and ask for an ambulance.”