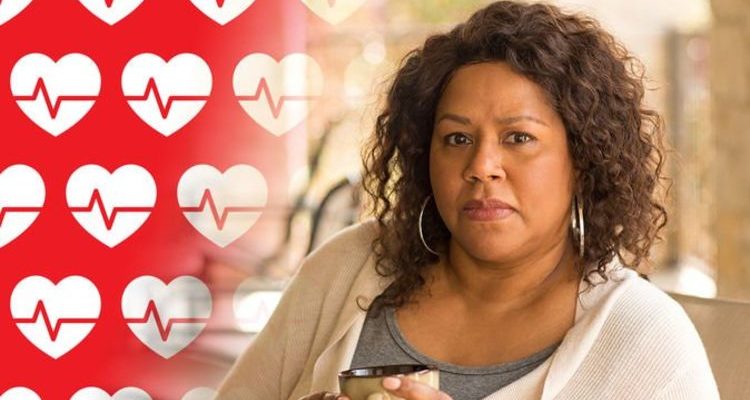 A heart attack can be fatal – medical attention is most definitely called for. But you need to make sure you know you’re having one first. What’s the overwhelming sensation during an attack?

The NHS states that feeling “an overwhelming sense of anxiety (similar to a panic attack)” is one symptom of a heart attack.

For those unfamiliar with the sensation, the NHS explains that anxiety is akin to “a feeling of unease”.

And a panic attack “is when your body experiences a rush of intense mental and physical symptoms”.

There’s a whole lot of stuff going on when somebody experiences a panic attack.

For instance, symptoms include a racing heartbeat, feeling faint, sweating and feeling sick.

And the list of symptoms don’t stop there. The NHS continue: 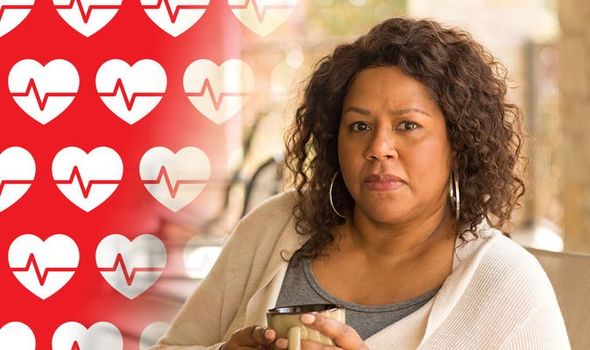 Most panic attacks last between five and 20 minutes – although, reports have been made that some people can experience them for up to an hour.

Typically a response to stressful situations, or a result of a panic disorder, it can also happen when someone is having a heart attack.

A lot of symptoms experienced during a panic attack are the same symptoms one experiences during a heart attack.

To elaborate on chest pain – felt in both cases – a heart attack would feel like “a sensation of pressure, tightness or squeezing in the centre of your chest”.

Pain from the chest can also travel to different body parts during a heart attack.

Notably, pain can travel to the arms, jaw, neck, back and tummy.

The NHS says: “It’s the overall pattern of symptoms that helps to determine whether you are having a heart attack.”

The health body continues: “Do not worry if you have doubts. 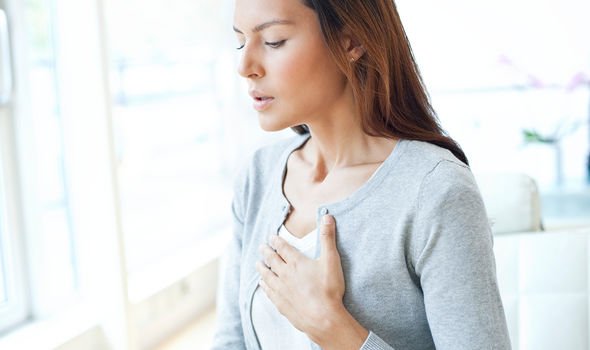 “Paramedics would rather be called out to find an honest mistake has been made than be too late to save a person’s life.”

An untreated heart attack can result in a cardiac arrest.

There are tell-tale signs when somebody is in cardiac arrest. 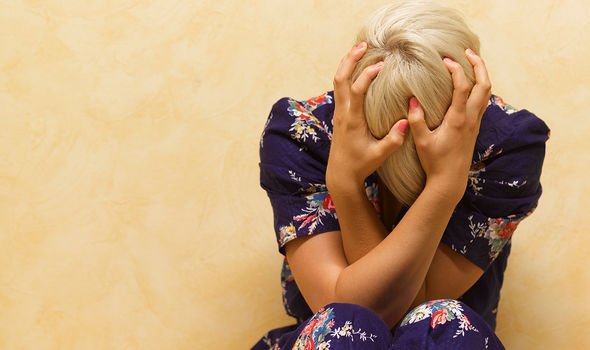 The first sign of a cardiac arrest is that the person is no longer breathing.

Additionally, the person affected will not be moving and doesn’t respond to any being nudged or spoken to.

An automated external defibrillator (AED) is needed, or chest compressions to help restart the heart.

Both a heart attack and a cardiac arrest can be deadly. Do not hesitate to call 999.