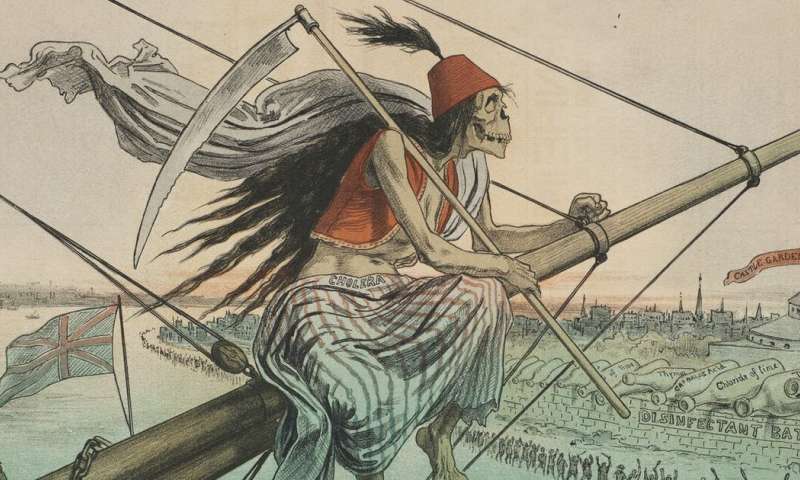 One of the haunting images of this pandemic will be stationary cruise ships—deadly carriers of COVID-19—at anchor in harbours and unwanted. Docked in ports and feared.

The news of the dramatic spread of the virus on the Diamond Princess from early February made the news real for many Australians who’d enjoyed holidays on the seas. Quarantined in Yokohama, Japan, over 700 of the ship’s crew and passengers became infected. To date, 14 deaths have been recorded.

The Diamond Princess’s sister ship, the Ruby Princess, brought the pandemic to Australian shores. Now under criminal investigation, the events of the Ruby Princess forced a spotlight on the petri dish cruise ships can become. The ship has been linked to 21 deaths.

History shows the devastating role ships can play in transmitting viruses across vast continents and over many centuries.

Rats in the ranks

Merchant ships carrying rats with infected fleas were transmitters of the Plague of Justinian (541-542 AD) that devastated the Byzantine Empire.

Ships carrying grain from Egypt were home to flea-infested rats that fed off the granaries. Contantinople was especially inflicted, with estimates as high as 5,000 casualties a day. Globally, up to 50 million people are estimated to have been killed—half the world’s population.

The Black Death was also carried by rats on merchant ships through the trade routes of Europe. It struck Europe in 1347, when 12 ships docked at the Sicilian port of Messina.

Subsequently called “death ships,” those on board were either dead or sick. Soon, the Black Death spread to ports around the world, such as Marseilles, Rome and Florence, and by 1348 had reached London with devastating impact. 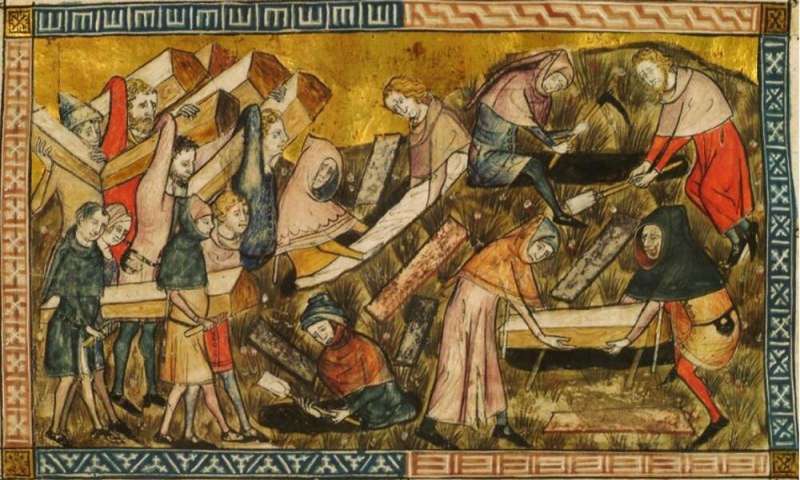 The Italian writer, poet and scholar, Giovanni Boccaccio, wrote how terror swept through Florence with relatives deserting infected family members. Almost inconceivably, he wrote, “fathers and mothers refused to nurse their own children, as though they did not belong to them.”

Ships started being turned away from European ports in 1347. Venice was the first city to close, with those permitted to enter forced into a 40-day quarantine: the word “quarantine” derives from the Italian quarantena, or 40 days.

By January 1349, mass graves proliferated outside of London to bury the increasing numbers of dead.

Army and naval ships, as well as travelers around the globe, also carried cholera pandemics throughout the 19th century. In the first pandemic in 1817, British army and navy ships are believed to have spread cholera beyond India where the outbreaks originated.

By the 1820s, cholera had spread throughout Asia, reaching Thailand, Indonesia, China and Japan through shipping. British troops spread it to the Persian Gulf, eventually moving through Turkey and Syria.

Subsequent outbreaks from the 1820s through to the 1860s relied on trade and troops to spread the disease across continents.

At war with the Spanish Flu

The Spanish influenza of 1918-1919 was originally carried by soldiers on overcrowded troop ships during the first world war. The rate of transmission on these ships was rapid, and soldiers died in large numbers.

One New Zealand rifleman wrote in his diary in September 1918: 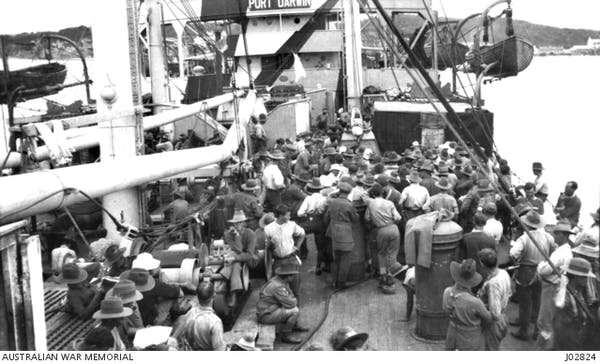 “More deaths and burials total now 42. A crying shame but it is only to be expected when human beings are herded together the way they have been on this boat.”

The flu was transmitted throughout Europe in France, Great Britain, Italy and Spain. Three-quarters of French troops and over half of British troops fell ill in 1918. Hundreds of thousands of US soldiers traveling on troop ships across the Atlantic and back provided the perfect conditions for transmission.

The fate of cruising

A new and lethal carrier in the 21st century has emerged in the pleasure industry of cruise ships. The explosion of cruise holidays in the past 20 years has led to a proliferation of luxury liners plying the seas.

Like historical pandemics, the current crisis shares the characteristic of rapid spread through ships.

The unknown is in what form cruise ships will continue to operate. Unlike the port-to-port trade and armed forces that carried viruses across continents centuries ago, the services cruise lines offer are non-essential.