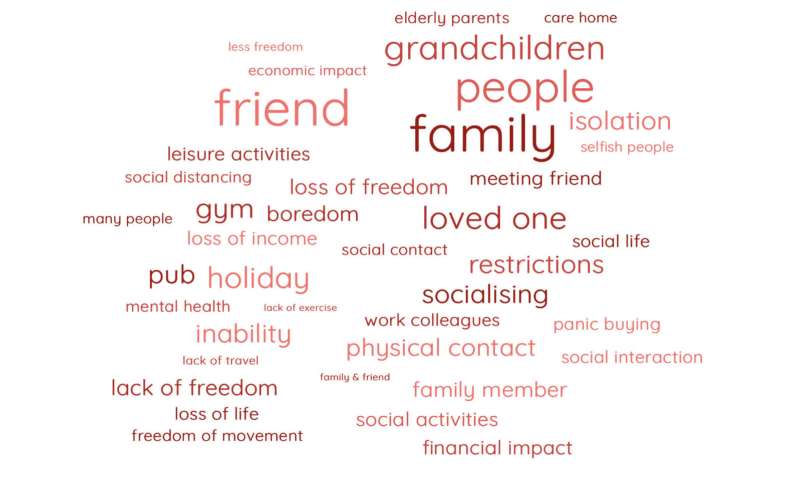 What impact has the lockdown had on our mental health, and what determines how people cope with isolation?

These are a few of the questions Imperial researchers hope to answer as part of a new crowd-sourced science project, The Great British Wellbeing Survey.

The work builds on the success of the Great British Intelligence Test, a collaborative project with BBC Horizon to gauge the nation’s intelligence and wellbeing.

The results for that project, which aired on a BBC Two Horizon special this week, were based on online tests and a detailed questionnaire, now completed by more than 330,000 people in the UK since late December 2019.

The findings include insights into the aspects of intelligence that improve or decline as we grow old, and highlighted a strong relationship between certain types of Internet use and aspects of mental health—such as link between over use of social media and depression and anxiety.

But now the researchers are turning the spotlight on how the nation’s mental health has shifted during the coronavirus pandemic, with continuing social-distancing measures and reduced contact.

Dr. Adam Hampshire, from Imperial’s Department of Brain Sciences and who is leading the work, said: “When the initial study was launched at the end of last year we had a huge response from the public, with around 200,000 people signing up and completing the online tests in January. 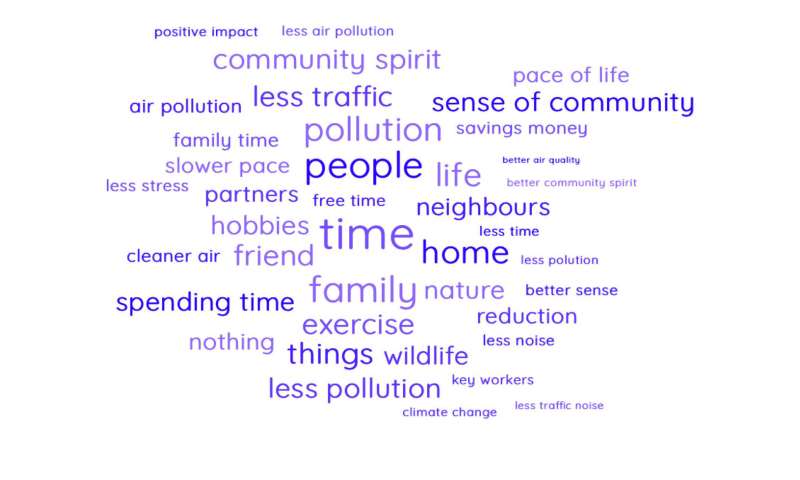 “As the coronavirus pandemic unfolded globally, we realised we were in a unique position, and the data we collected could provide valuable insights into how people’s mental health has changed in response to social distancing measures.

“The scale of the changes we have seen over the last three months are unprecedented, with many people isolated from friends and loved ones, and feeling the stress of isolation and lack of contact. We hope that our follow-up study can help to determine which factors may lead people towards positive as opposed to negative mental health outcomes.”

In collaboration with scientists and psychiatrists at King’s College London, the University of Cambridge and the University of Chicago, and with support of the UK Dementia Research Institute, the Imperial team has launched The Great British Wellbeing Survey.

Over the coming months, the researchers will look at how the lockdown has affected our mental health, exploring which mental attributes—such as lifestyle, home and work arrangements, personality, psychiatric traits, emotional intelligence, spatial awareness and numeracy—determine how we respond and whether they could be used to predict how people react under similar stresses. They then will follow up with people over the coming year as events evolve.

Dr. Peter Hellyer, from Imperial and King’s College London, said: “More than 80,000 people have completed the survey questionnaire in the first six days since launching. Our initial analyses show a wealth of important insights already. Those who have certain psychiatric traits are far more likely to report that there is more conflict in their homes under the lockdown. They also are likelier to report being more depressed now. But in fact, it is certain types of technology use that relate most strongly to both of this.

Dr. Hampshire added: “Not all of the findings so far have been negative though, with many people reporting they feel less stressed. They have more time to spend with family and are commuting less. In our free text analysis, we can see that decreased pollution and a heightened sense of community are the zeitgeist.

“People have offered a wealth of advice on things that they would recommend to others as have found that they help. From this information we can learn how to mitigate the risks and how to make the most of the positives.”