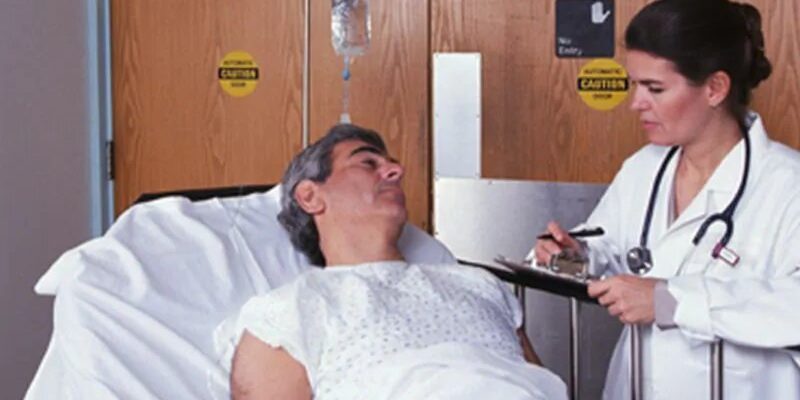 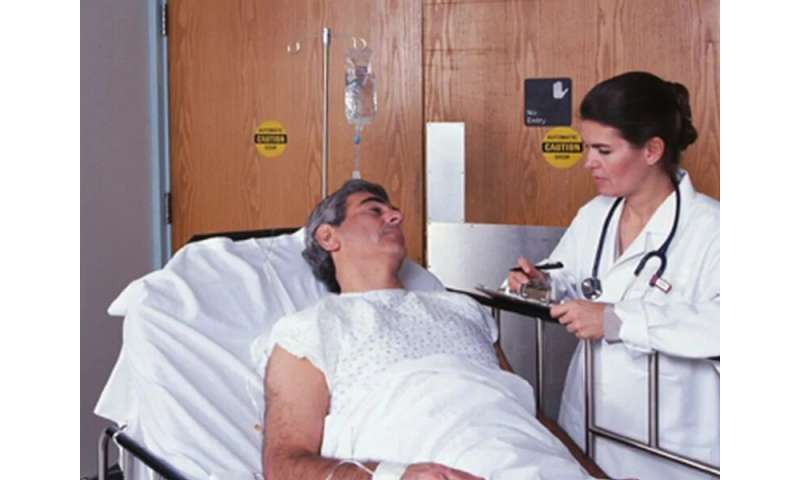 (HealthDay)—Endoscopy within six hours versus six to 24 hours after consultation is not associated with lower 30-day mortality in patients with acute upper gastrointestinal bleeding who are at high risk for further bleeding or death, according to a study published in the April 2 issue of the New England Journal of Medicine.

James Y.W. Lau, M.D., from the Chinese University of Hong Kong in Shatin, and colleagues randomly assigned patients with overt signs of acute upper gastrointestinal bleeding and a Glasgow-Blatchford score of 12 or higher to undergo endoscopy within six hours (urgent-endoscopy group, 258 patients) or between six and 24 hours (early-endoscopy group; 258 patients) after gastroenterologic consultation.