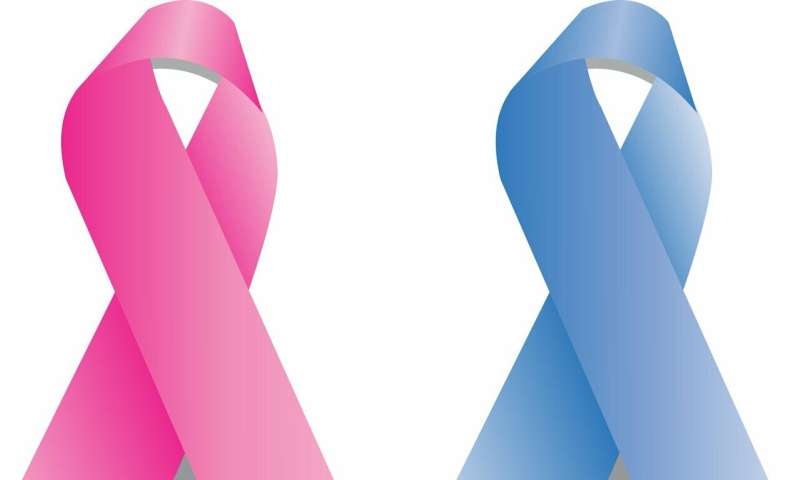 Researchers have found that colon cancer tumor cells produce energy for growth differently in women and men, and that this difference is associated with a more aggressive form of tumor growth with a higher incidence in women.

In a study published today in Scientific Reports, the authors note that this is the first significant documentation of a sex difference in colon cancer metabolism.

“With this new information and many promising leads, our work is helping to determine what can be done to prevent worse outcomes for women who develop this deadlier form of colon cancer,” said Caroline Johnson, Ph.D., assistant professor of Epidemiology at Yale School of Public Health, and co-senior author of the study. “This work will benefit all women, but particularly black women, who are at higher risk for colon cancer compared with other races or ethnic groups.”

Women have a lower rate of colon cancer than men but a higher prevalence of right-sided colon cancer, a deadlier form of the cancer that is associated with a 20% increased risk of death compared with cancer of the left side. Colorectal cancer is the third most commonly diagnosed cancer in the United States, with 145,600 new cases and 51,000 deaths each year.

With initial funding from Women’s Health Research at Yale, the Yale Cancer Center, and the National Institutes of Health, the study found clues to the underlying mechanisms driving this difference in colon cancer risk. Employing new techniques collectively called “metabolomics,” the researchers investigated the molecular products of digestion and cellular processes created by the foods people consume, their hormone production, and the specific bacteria residing inside the colon. Examining normal colon and tumor tissue samples from women and men with colon cancer, the researchers analyzed concentrations and interactions of metabolites, the small chemicals such as sugars and amino acids which are transformed during metabolism.

“These results indicate that colon cancer tumors grow differently in women and men and thus may require different approaches to stop their growth,” Johnson said.

In addition, the researchers examined clinical outcomes of patients, and found lower survival rates for women with colon cancer whose tumors showed a sex-specific molecular pathway for cellular energy production.