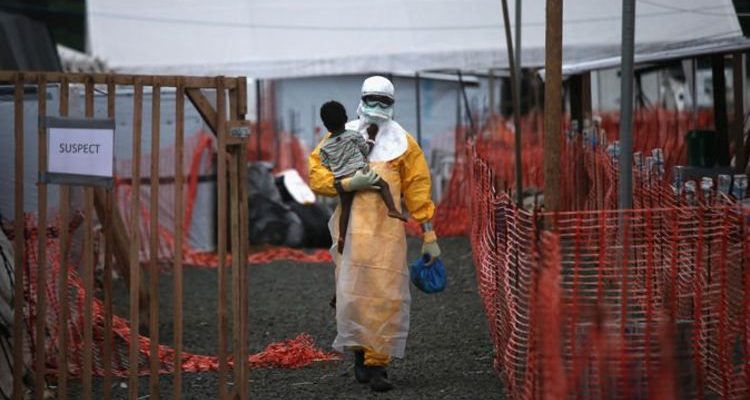 Coronavirus maps show the disease, known as 2019-nCoV, has spread all over the world, with nearly 30,000 global cases in more than 20 countries. Although the disease has prompted widespread panic, it has a relatively low mortality rate of two percent, far below other infamous infections.

What are the 10 deadliest diseases in the world?

Rabies is one of few infections in the world which kills nearly 100 percent of people it infects.

People contract the disease when they are bitten by an infected animal, usually a dog, and a vaccine is required to avoid symptoms.

Once symptoms develop, death is inevitable in nearly all cases.

With a mortality rate of 98 percent, balamuthia encephalitis is another dangerous infection.

The condition is caused by amoebas which can infect several different parts of the body, including the skin and brain.

The amoeba resides in soil and can enter the body when people breathe it in.

Balamuthia encephalitis is rare, however, as officials have recorded just 200 cases since its discovery in 1986. 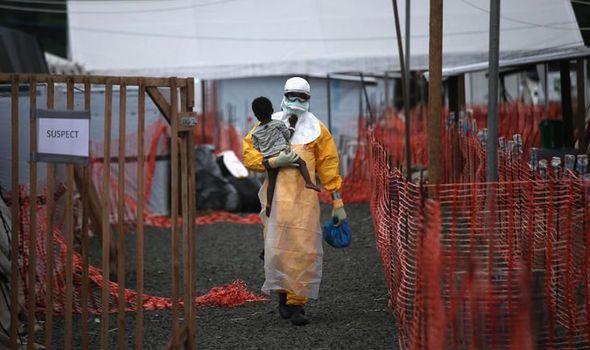 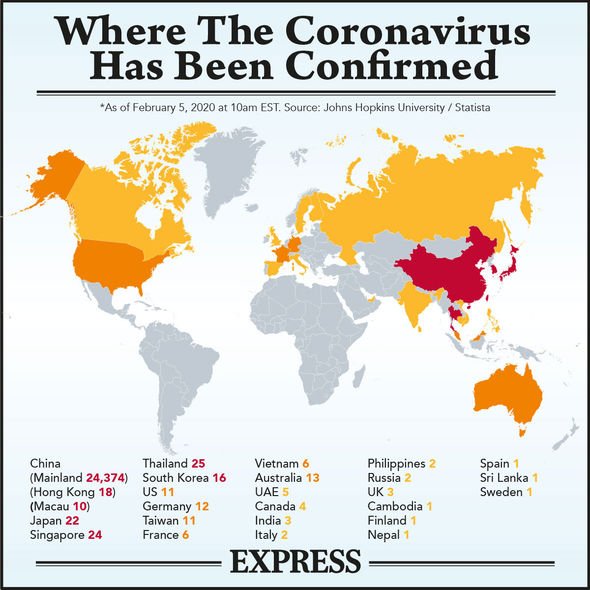 Formally known as the brain-eating amoeba, Naegleria fowleri is a species first discovered in Australia during 1965.

The amoeba thrives in warm bodies of water, and almost always causes death after symptoms of headaches, seizures and confusion, with an estimated mortality rate of 95 percent.

However, the so-called brain eater is rare, with roughly eight cases reported in the US annually.

The Nipah virus bears some similarities to the coronavirus, as it first emerged in bats and causes respiratory symptoms in its victims. 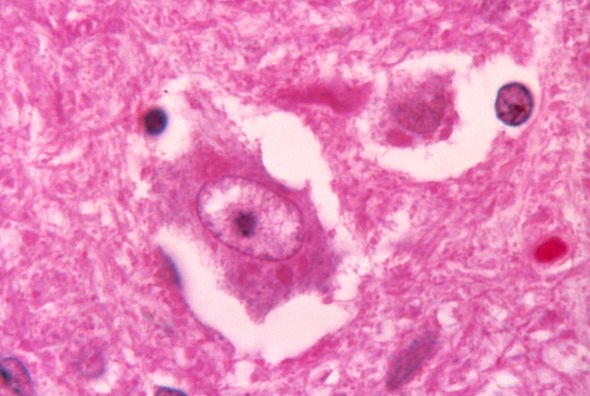 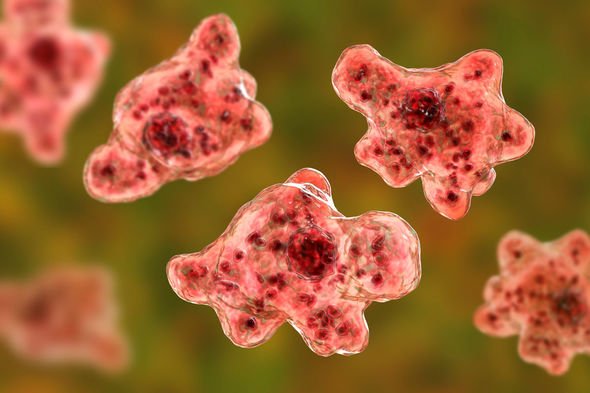 Bird flu is another disease thought to have emerged from China, and five strains of the virus can infect humans.

The infection is deadly and kills roughly 60 percent of people who contract it.

An outbreak of a “highly infectious” strain of the disease was reported in a Chinese farm earlier this month, forcing authorities to cull thousands of chickens.

Another virus spread by bats, Hendra can also infect humans and horses.

The disease was discovered in Australia 26 years ago, and since then authorities have observed a 57 percent fatality rate.

The disease is rare, with just seven separate cases identified between 1994 and 2013. 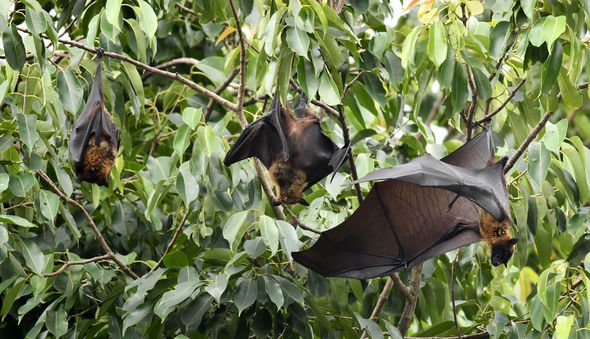 Ebola has caused panic both in Africa and globally since it emerged, with a notable outbreak from 2014-2016 which killed 11,325 of the estimated 28,652 people it infected.

The disease comes with a mortality rate of roughly 50 percent, but it can vary from 25 to 90 percent in some cases.

The Democratic Republic of Congo (DRC) still sees regular outbreaks, but there are not yet any treatments for the virus.

Bats are once again the culprits when it comes to Marburg, as it is transmitted primarily from contact with the Rousettus variety of the animal.

Marburg virus causes severe blood clots and can kill in little over a week.

While neither has achieved aerosol transmission, both Ebola and the Marburg virus can spread with contact to infected human bodily fluids.

The disease appears all over Africa, but concentrations have developed along the west coast at Angola and its border with the DRC.

Since then it has gone on to infect just 50 people, but 21 of them have died.

If patients do not receive quick treatment, the virus causes severe brain damage and has a mortality rate of 42 percent.