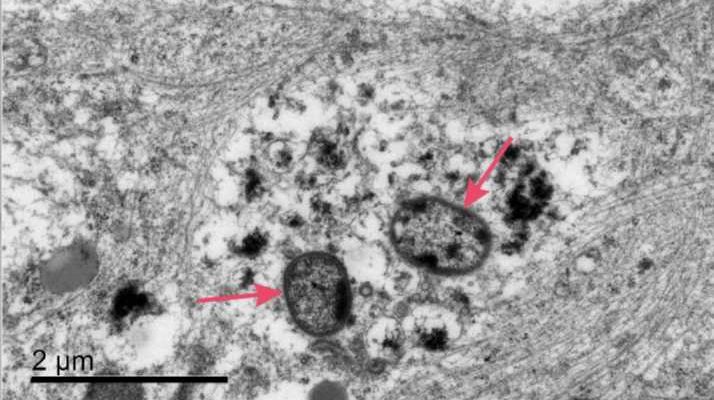 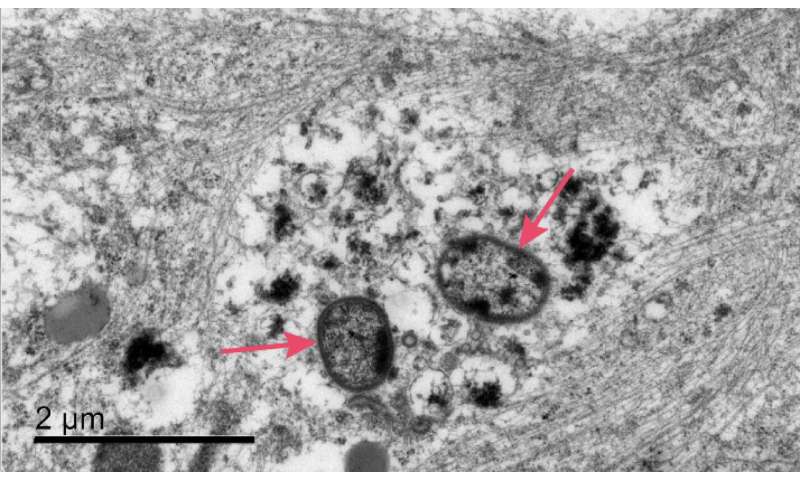 Cortexyme, Inc., a clinical stage biopharmaceutical company pioneering a novel, disease-modifying therapeutic approach to treat what it believes to be a key underlying cause of Alzheimer’s (AD) and other degenerative diseases, today announced the publication of research further documenting the ability of the pathogen Porphyromonas gingivalis to invade neurons and trigger Alzheimer’s-like neuropathology. The findings are to be published in the June 2020 issue of the Journal of Alzheimer’s Disease; an early online version of the paper is available now so that the important findings can be rapidly disseminated to the research community.

“P. gingivalis is best known for its role as a primary driver of chronic periodontal disease, but researchers at Cortexyme and independent labs around the world have assembled a compelling body of data on its ability to infiltrate the brain and cause pathology characteristic of Alzheimer’s disease,” said Stephen Dominy, M.D., Cortexyme’s chief scientific officer and co-founder, and co-author on the paper. “This latest research strengthens the connection between P. gingivalis and Alzheimer’s, and underscores the importance both of studying the pathogen and targeting it with potential therapeutics, such as COR388.”

As a Gram-negative, asaccharolytic bacterium, P. gingivalis breaks down proteins for its primary source of energy by utilizing toxic virulence factor proteases known as gingipains. Previous research led by the team at Cortexyme has demonstrated the presence of gingipains in greater than 90% of post-mortem brains of patients with AD. Cortexyme and others have also shown in animal models that P. gingivalis results in brain infection and classic AD pathology, including neurodegeneration, inflammation, beta-amyloid and tau pathology.

In the JAD paper available today, researchers demonstrate for the first time in vitro that P. gingivalis can invade and persist in mature human neurons expressing active gingipains, and that these P. gingivalis-infected neurons display signs of Alzheimer’s-like neuropathology, including: