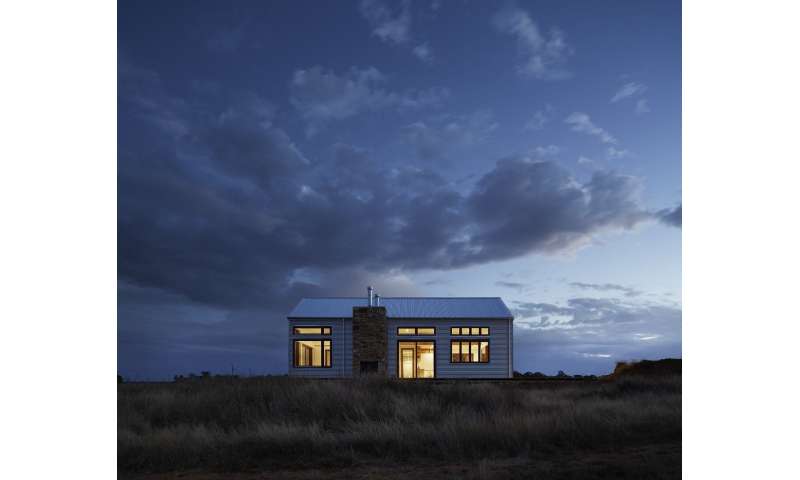 The latest measures include bans on all non-essential travel, stricter domestic border control and school closures in some states.

Despite experts’ pleas to practice social distancing, Sydney’s Bondi Beach was teeming with people on Friday. And although the beach was closed on Sunday, some still refused to comply.

As the coronavirus crisis continues to unfold, to what extent will the public heed advice? And with many facing the prospect of a potentially lonely six months, how long before people start to preemptively emerge from their cocoons?

Currently, individuals required to self-isolate include those returning from overseas, those who have been exposed to a confirmed COVID-19 case, and those traveling between certain states. Everyone else should be practicing social distancing.

Many of us are already incorporating social distancing into our everyday interactions. When offered a hug or a handshake, you may wonder: “am I supposed to say ‘no’?”

Self-isolation is now a legal requirement for those it applies to, with heavy penalties for non-compliance. Prime Minister Scott Morrison even encouraged us to “dob” in anyone who doesn’t comply.

Yet, reports in the media indicate not everyone is following the rules, whether due to misunderstanding, plain defiance, or a “testing” of how strict the rules are.

One man who was told to self-isolate visited a supermarket on his way home from a COVID-19 test. Another person who was tested then traveled to New Zealand, after which the test came back positive.

Compliance can be partly attributed to a group’s sense of risk. During the H1N1 crisis (swine flu) in Australia, despite intense media interest, compliance with self-isolation measures worsened once swine flu was deemed a pandemic.

When this happened, Australians perceived the flu as having relatively mild symptoms, and this lowered the perception of individual risk. People became less afraid, and less compliant.

The swine flu also highlighted differences between social groups in relation to compliance.

Researchers found that across a number of countries, older, more educated and socially advantaged people were more likely to comply with recommended behaviors. Those who were younger, with lower levels of education were less likely.

Some have speculated the authoritarian structure of the Chinese government made it easier to enforce isolation and social distancing in China. This has led to suggestions that an authoritarian response might be an effective way to tackle COVID-19, while more individualistic attitudes (like those held in Australia) could enable its spread.

However, a society whose government displays proactive (rather than delayed) leadership, and a capacity to deliver important resources, will likely be empowered to observe restrictions.

Australia currently has a short window to mitigate COVID-19. While it’s still early days, we may have a similar or slightly better trajectory than Japan and Taiwan. Compliance to social distancing and isolation measures will determine this.

There’s no immediate reward for adhering to these measures. Indeed, Australians may not reap the benefits for many months. And some evidence suggests that over a prolonged period, people initially following rules may become complacent.

To counter this, effective communication from authorities will be paramount. Messages should convey both the gravity of the risk, and positive reinforcement of civic duty.

Achieving this balance could be challenging, but it’s worth it. Research indicates people are willing to comply with rules they don’t even necessarily agree with, or see benefit in. This is especially true when the rules derive from a society’s shared moral concern.

For instance, rules which govern smoking in public spaces are generally respected due to society’s overall negative view on passive smoking, especially when it impacts children.

In the case of COVID-19, social distancing rules align with principles of caring for older Australians, and other vulnerable groups. Sustaining this concern will be important in the coming months.

How to encourage compliance?

Different demographics display different levels of compliance in times of crisis. Considering this, authorities should avoid a “one size fits all” communication strategy when imploring people to fulfill self-isolation and social distancing requirements. For instance, Norway’s prime minister held a children’s only COVID-19 press conference.

Mexico achieved more effective social distancing, face mask use and better hygiene practices than other countries. This has been attributed to the Mexican government’s visible encouragement of such behaviors, and support from the army in distributing masks.

In Australia, we’ve already seen people react fearfully to the prospect of enforced isolation, with some hoarding supermarket goods and fighting over products.

Scenes like this indicate a fear of social order breaking down. At such times, the public’s level of compliance will depend on our leaders’ capacity to deliver important services, act early and proactively to slow COVID-19’s spread, and display a united front.