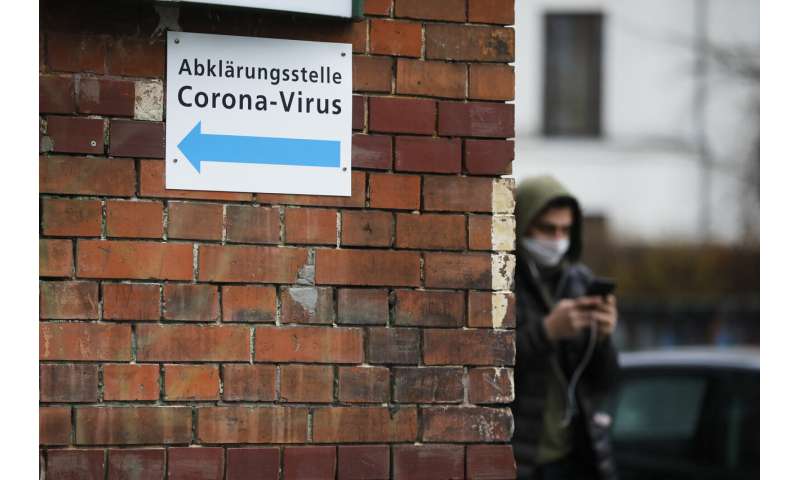 Germany has confirmed more than 1,100 cases of the new coronavirus but—so far—just two deaths, far fewer than other European countries with a similar number of reported infections.

Experts said Monday that rapid testing as the outbreak unfolded meant Germany has probably diagnosed a much larger proportion of those who have been infected, including younger patients who are less likely to develop serious complications.

That gave them more chance of containing the virus, and more time to prepare for it.

“We in Germany were simply at the forefront in terms of diagnostics,” said Christian Drosten, the director of the Institute for Virology at Berlin’s Charite hospital.

Until recently there had been no deaths at all reported in Germany. Authorities announced Monday, however, that an 89-year-old in the western city of Essen and a person in Heinsberg county near the Dutch border died of COVID-19. Both locations are in North Rhine-Westphalia state, which has accounted for 484 of the 1,112 infections confirmed in Germany to date.

France has reported a similar number of cases—just over 1,200—but it has seen 19 deaths, while Spain has 25 deaths for fewer than 1,000 cases according to a tally by Johns Hopkins University in Baltimore. 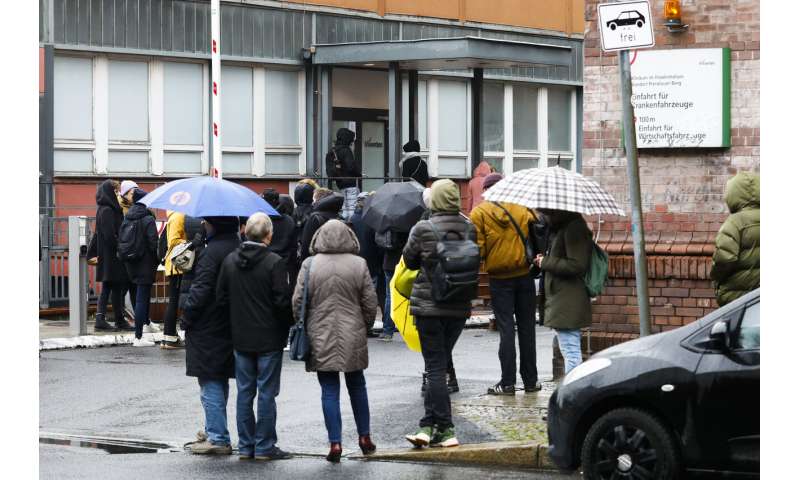 Drosten said Germany’s dense network of independent labs received both the technical information needed to conduct tests and the approval to bill for them in January, when case numbers in Germany were still in the single digits.

“These effects combined, I’m very certain of this, gave us an extreme advantage in recognizing the epidemic in Germany,” Drosten told reporters in Berlin.

Unlike in other countries, where national laboratories had a monopoly on testing, Germany’s distributed system helped doctors to swiftly determine whether suspected cases actually involved the new virus or a common cold, which can have similar symptoms.

“Other countries lost a month or even more time because of this,” Drosten said. 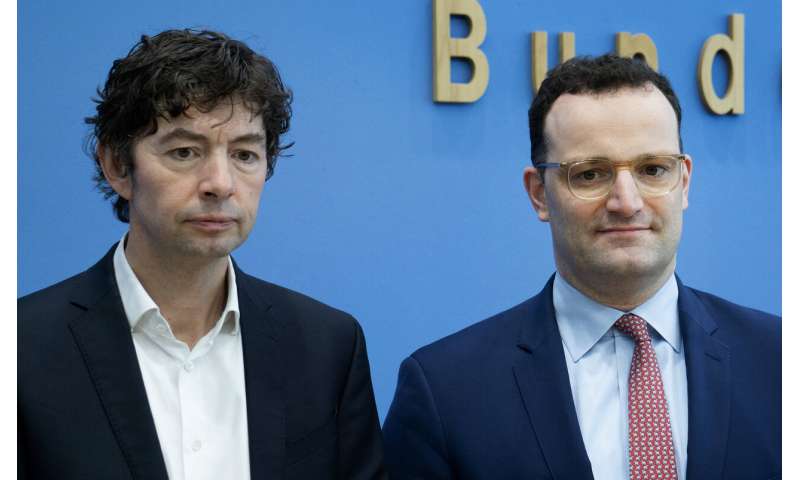 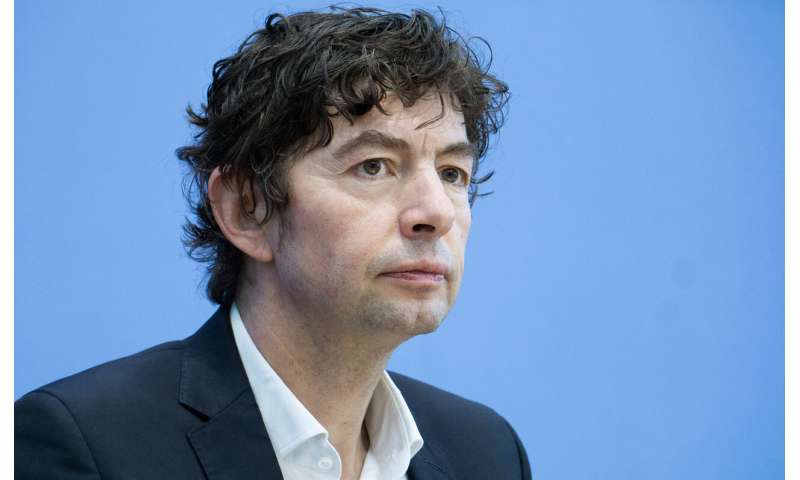 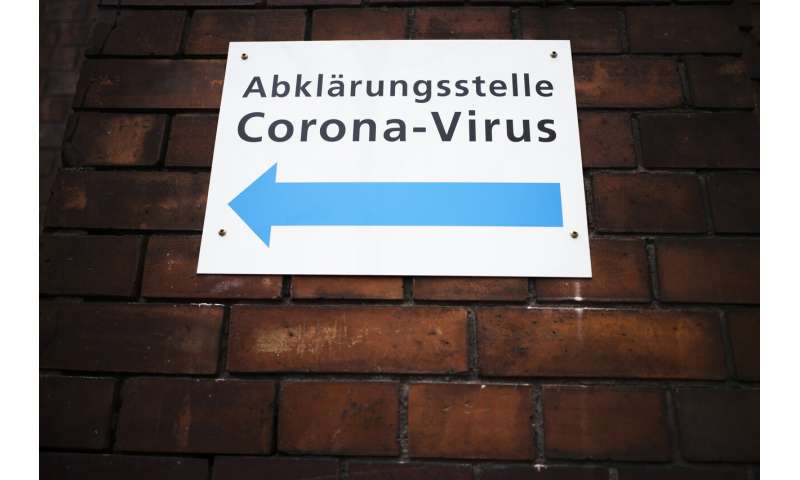 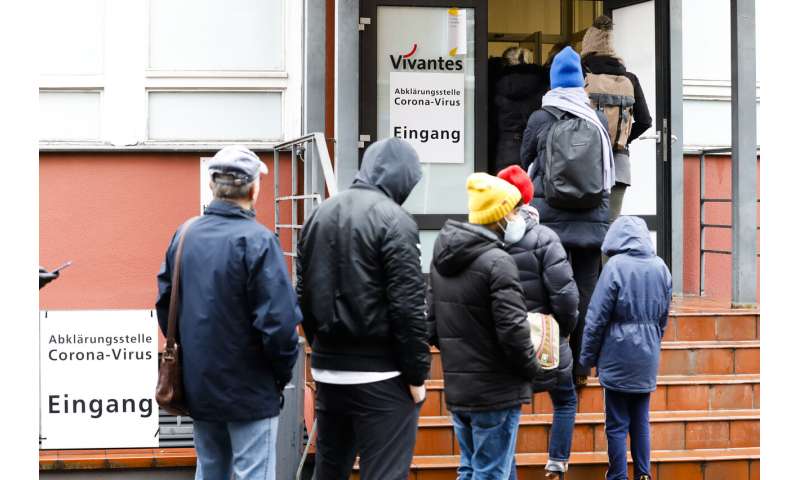 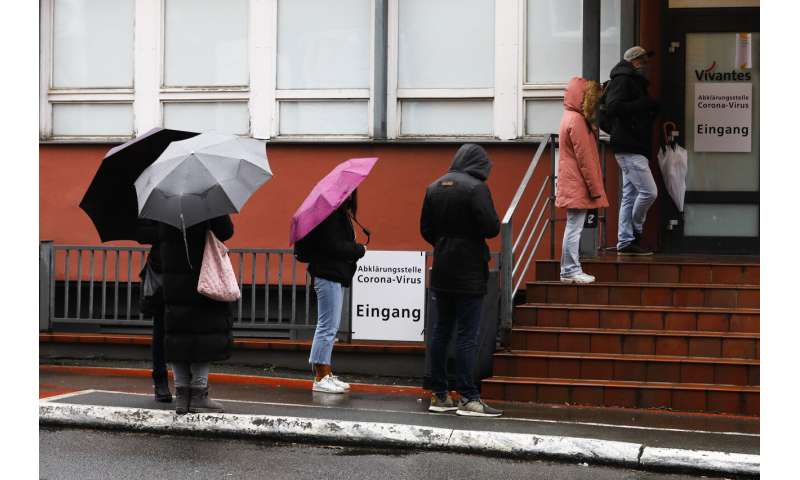 The low number of complications relative to the number of cases reported so far was partly due to the types of people being diagnosed, he said, contrasting the situation in Germany with that in nearby Italy, which has reported 366 deaths and almost 7,400 cases, according to the Johns Hopkins tally.

“It’s a fact that the age structure of those who have died in Italy is around 80,” said Wieler. “Many of the young people who are also infected simply haven’t been recognized.”