A new study has found a unique set of proteins that distinguish Alzheimer’s disease from other neurodegenerative conditions and healthy brains. This provides clues about the causes of the condition and could inspire new treatments. 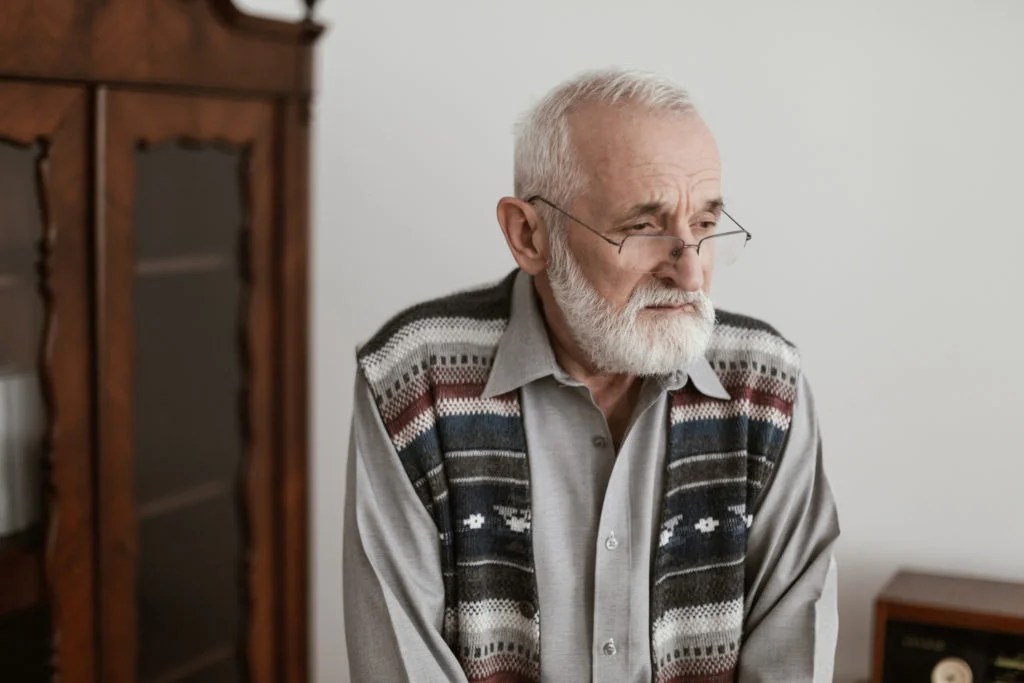 Alzheimer’s disease involves a progressive and irreversible loss of memory and thinking skills, which increasingly disrupts a person’s ability to function normally.

It is the most common form of dementia, affecting around 5 million people in the United States alone.

The underlying causes of the condition remain unclear, but they are likely to involve multiple genetic and environmental factors.

One way to unravel the complexity of a condition such as this is to look at the unique way it changes the production, or “expression,” of proteins in different parts of the body. This is a field called proteomics.

In the largest study of its kind to date, researchers identified proteins that are present in larger amounts in the brains and cerebrospinal fluid of people with Alzheimer’s.

Some of these signature proteins are involved in glucose metabolism and anti-inflammatory responses mounted by the brain’s immune cells.

As well as offering clues about the potential causes of the condition and directions for new treatments, some of these proteins may turn out to be useful biomarkers. These are telltale molecules that can help a doctor diagnose a condition or monitor its progression.

The results now appear in the journal Nature Medicine. Scientists at the Emory University School of Medicine in Atlanta, GA, led this study, and it was part of a collaborative research effort called the Accelerating Medicines Partnership – Alzheimer’s Disease.

“This large, comparative proteomic study points to massive changes across many biological processes in Alzheimer’s and offers new insights into the role of brain energy metabolism and neuroinflammation in the disease process,” says Suzana Petanceska, Ph.D., program director at the National Institute on Aging (NIA).

To identify the unique “fingerprint” of Alzheimer’s, the scientists analyzed patterns of protein expression in more than 2,000 brains and almost 400 samples of cerebrospinal fluid. They used samples from people with the condition and from healthy, age-matched controls.

Among the proteins expressed in greater amounts in Alzheimer’s disease were several involved in breaking down glucose in the brain to provide energy.

In a previous study, the same research team found irregularities in glucose metabolism.

Specifically, they found that the activity of enzymes controlling glycolysis — that is, the main process by which cells break down glucose — was lower in the brains of people with Alzheimer’s than in those with normal brain tissue samples.

“We’ve been studying the possible links between [irregularities] in the way the brain metabolizes glucose and Alzheimer’s-related changes for a while now,” says study co-author Dr. Madhav Thambisetty, of the NIA’s Laboratory of Behavioral Neuroscience.

“The latest analysis suggests that these proteins may also have potential as fluid biomarkers to detect the presence of early disease,” he adds.

“The data and analyses from this study [have] already been made available to the research community and can be used as a rich source of new targets for the treatment and prevention of Alzheimer’s or serve as the foundation for developing fluid biomarkers.”

The new study also revealed increased levels of proteins involved in the anti-inflammatory activity of two types of brain cell: microglia and astrocytes.

Levels of the same proteins were also elevated in the cerebrospinal fluid of people showing signs of Alzheimer’s in their brains but who had not yet started to develop symptoms.

The scientists believe that these cells may attempt to fix damage and protect nerve cells in the early stages of the condition.

Crucially, several of the proteins this study singled out are made by genes that researchers know increase the risk of Alzheimer’s. This suggests that they are directly involved in the condition and not simply its byproducts, say the study authors.

In their paper, the scientists write that the astrocytes and microglia of people who are genetically susceptible to Alzheimer’s may be less effective at repairing the damage caused by amyloid plaques.

One possible limitation of the study is that it only looked at protein expression in a limited number of brain regions that Alzheimer’s severely affects in the later stages of the condition.

The researchers write that future studies could look at protein expression in other brain regions to identify possible protective mechanisms.