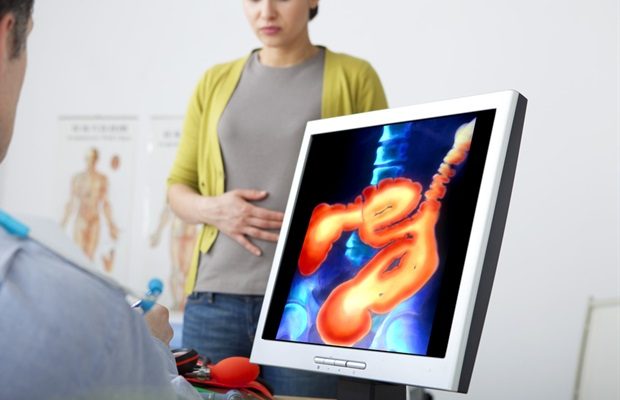 Gastric varices occur in about half the total number of patients with cirrhosis. It is the most common reason for bleeding in upper gastrointestinal tract with high portal blood pressure and it usually occurs after esophageal varices.

Bleeding from gastric varices is the most serious condition which results to severe complexities, and needs to be controlled or managed by combination of treatment techniques.

The bleeding leads to heavy loss of blood, which should be compensated by blood transfusion to regulate the blood circulation and to maintain the hemoglobin level 7-8 g/dL.

This technique is a recovery approach to lower the risk of rebleeding and mortality. Gastric varices are treated by primary prophylaxis and secondary prophylaxis. The primary treatment includes drug therapy.

The patients with variceal bleeding are immediately administered with prophylactic antibodies at the primitive stage to decrease fatality and infections.

The vasoactive drugs (somatostatin, terlipressin, or octreotide) are usually given to the patients with cirrhosis, which is considered as a first-line therapy.

It is evidenced that the vasoactive drugs are helpful in gastric varices associated with esophageal varices; however, further research is required to give evidence for the use of vasoactive drugs specifically for gastrointestinal bleeding.