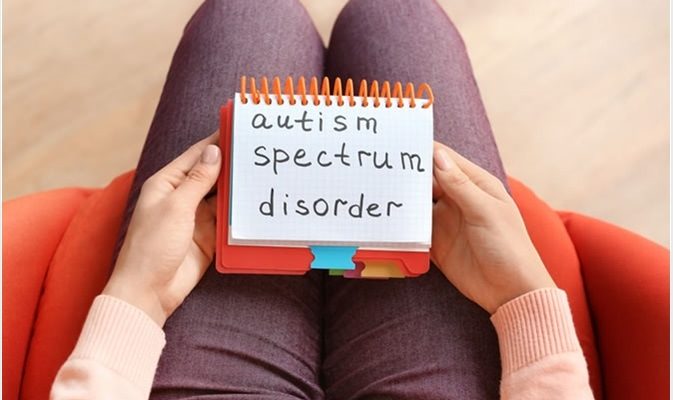 The primary focus of research has been on receptive language skills and behavioural difficulties. In comparison, little attention has been given to the articulatory/phonological aspects of language production in childhood ASD. 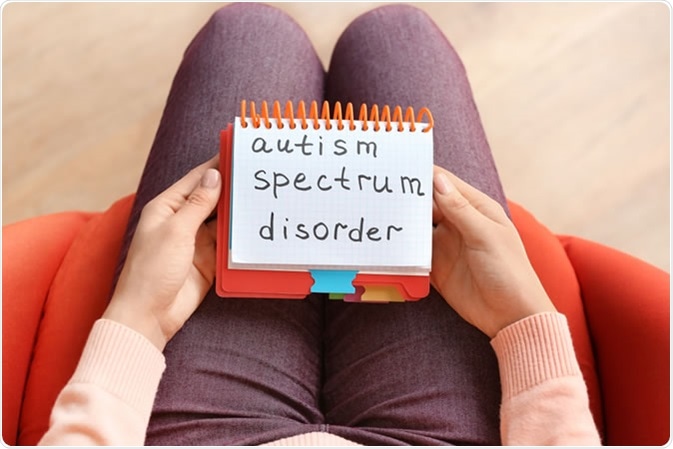 According to the most recent diagnostic criteria for ASD, there are two domains of impairments: social communication impairment and repetitive behaviours. Earlier studies have explored the articulation/phonological difficulties in children with ASD but have conducted a detailed articulation analysis.

Using spontaneous speech samples, another study found that participants with ASD performed worse on phonetic targets. In this line, researchers have proposed phonological complexity and motivational support as a way of maximizing the efficacy of treatment in ASD.

By using both perceptual and acoustic measures to assess speech sound behaviour, prosody and voice behaviour, Shriberg and colleagues found an increased rate of speech errors, inappropriate prosody and higher prevalence of speech delay in children with autism.

Apraxia of speech and autism

A recent study conducted by the Penn State Milton S. Hershey Medical Center has found apraxia as a common occurrence in ASD. Apraxia is a speech sound disorder that affects the brain pathways responsible for planning the movement sequences involved in speech production. It results in distorting sounds, making inconsistent errors in speech, tone, stress and rhythm.

Using the Checklist for Autism Spectrum Disorder (CASD), the study found that two-thirds of children who were initially diagnosed with autism also had apraxia.  Most importantly, the CASD does not over-diagnose ASD in children with apraxia.

Some conceptual and empirical perspectives support the hypothesis that apraxia may be the cause of the absence of speech development in ASD. Children with ASD have praxis deficits imitative processes and influence and impair the acquisition and performance of a range of motor commands. Extension of findings from praxis studies is that praxis deficit in speech can be the cause of failure in ASD. Apraxia’s neurobehavioural substrates could account for the speech and prosody findings in ASD.

There are very few reports on treatment protocols targeting articulatory/phonological impairments in children with ASD. A case study reported success whereby autism and apraxia of speech were co-occurring. The strategy employed in this case was called initial phonemic cueing (IPC) and it involved facilitating sound sequences and encouraging new speech behaviours. However, due to the nature of the experiment generalization are hard to be made.

Moreover, autism and apraxia and other phonological deficits are highly comorbid. Thus, all children diagnosed with apraxia must be monitored for signs of autism and vice versa. This will allow earlier identification and access to services appropriate for the child’s needs.

Difficulties in the research of speech

Only a limited amount of speech can be obtained for analysis from these children due to the lack of desire to communicate and their decreased social motivation. Data transcription and analysis can be challenging due to severe unintelligibility and use of jargon and external noises and verbal self-stimulatory behaviours.

Continued screening for autism and apraxia, especially non-verbal ones, mean that children have a better chance of receiving appropriate early intervention. Larger data protocols are needed to investigate the phonological/articulatory patterns in children with ASD and expand the underlying models of phonology.

Deeper investigation into the speech sound deficits in children with ASD may be vital for designing ultimate rehabilitation programs for these children. 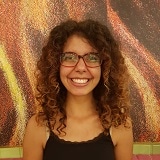 Mihaela's curiosity has pushed her to explore the human mind and the intricate inner workings in the brain. She has a B.Sc. in Psychology from the University of Birmingham and an M.Sc. in Human-Computer Interaction from University College London.