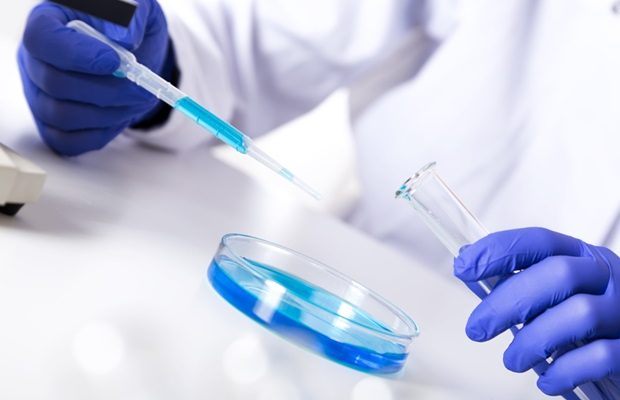 Goiter is a health condition with a long-standing history, due to its visible symptoms and high prevalence in historical times. The following account is intended to give a brief overview of the history of the condition.

There have been references to goiter in historical Chinese texts as far back as 2700 BC. The high prevalence of the condition, with relatively little knowledge of its pathogenesis and of preventative techniques, led to its early recognition. Burnt sponges and seaweeds were used to treat the condition as far back as 1600 BC.

In 85 AD, a Chinese physician, Tshui Chin-thi, differentiated between fixed, malignant tumors and mobile, benign tumors in the neck. The benign type was thought to be curable, although it is unclear if he understood the pathology of the organ responsible for the condition.

In Indian Ayurvedic medicine, goiters were referred to as “galaganda”, and were classified into three categories to refer to hyperthyroidism, hypothyroidism and thyroidal cysts. A physician named Charaka noted that goiters could be prevented by the consumption of certain foods, such as milk, rice, barley and cucumber.

In ancient Greek medicine, Hippocrates and Plato both made references to the thyroid gland, which they believed was responsible for lubricating the respiratory passageways. However, another Greek physician named Galen believed that the spongy consistency of the gland was more likely to be involved in absorption than secretion. He suggested that body “heat” traveled through vascular networks in the body and was converted into nerve impulses that affect the thyroid gland.

Aetius mentioned the use of surgery to treat goiter in the 6th century, believing that it was a hernia of the larynx. In fact, the term “goiter” is likely to have originated from the Latin term guttur, meaning larynx of the bronchus.  In the 7th century, Paulus Aegineta categorized goiter as either steatomatous or hyperplastic. In the 8th century it was associated with nervous symptoms, and in the 12th century the link with eye disease, increased appetite was noted.

The first record of a successful thyroid surgery was in the 10th century, performed by Albucasis, who removed a large goiter from a man under opium sedation.

In 1511, Leonardo da Vinci drew a representation of the thyroid gland, as he was familiar with its anatomical structure. However, he did not understand its function, and believed that it helped to maintain the structure of the neck, and keep the trachea and sternum separated.

In 1656, a famous anatomist named Thomas Wharton discovered the exact anatomical structure of the endocrine glands, including the thyroid gland, and explained that these glands were responsible for secreting substances into the body for certain functions.

Throughout the 18th century, many people noticed that the supply of blood to the thyroid was excessive in comparison to other areas of the body. The German surgeon, Heister, noted variations in the occurrence of thyroid enlargement and advised its treatment with ointments or surgery, warning of some hemorrhage risk.

Iodine deficiency was a common cause of goiter in earlier times. It was common to treat goiters with seaweed and the shells of marine organisms, due to their rich iodine content. In the 19th century, Eugen Baumann discovered a high level of iodine present in the thyroid glands of sheep, suggesting the importance of this specific compound in the function of the gland.

20th Century and Beyond

Robert Graves and Carl von Basedow are known for their accurate description of goiters and other abnormalities of the thyroid gland. This was the origin of the Merseburg Triad of exophthalmos, goiter and palpitations, described by von Basedow, in 1840.

In 1909, Emil Theodor Kocher won a Nobel Prize for his work in thyroidology, including his innovative techniques for thyroid surgery, and other endocrine conditions.

In this time period, thyroid extract was commonly used in medical practice, starting with Horsley and Murray. Thyroxine crystals were isolated in 1914 by Kendall. Some time later, in 1952, triiodothyronine was discovered, which helped to advance the study of thyroidology significantly.

Yolanda graduated with a Bachelor of Pharmacy at the University of South Australia and has experience working in both Australia and Italy. She is passionate about how medicine, diet and lifestyle affect our health and enjoys helping people understand this. In her spare time she loves to explore the world and learn about new cultures and languages.