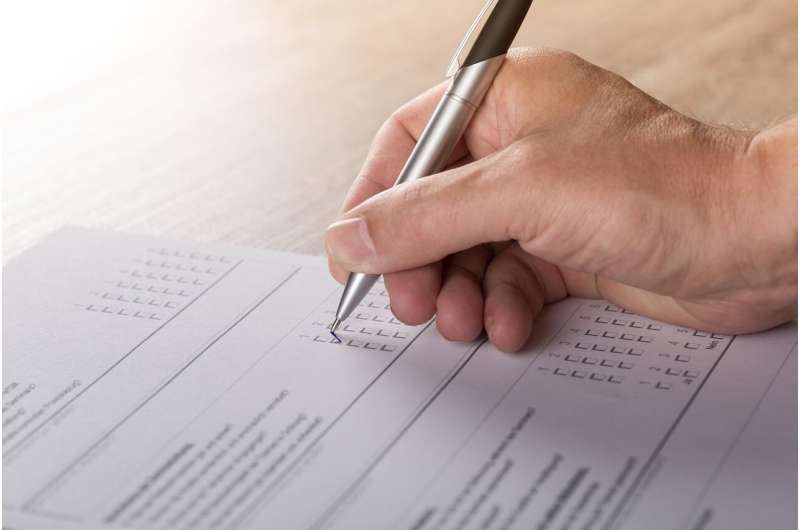 Some private fertility clinics have begun to sell polygenic risk scores (PRSs) analyses on embryos to prospective parents. This practice raises many concerns, representatives from the European Society of Human Genetics told a media briefing in London today (Tuesday 25 January). In a paper published in the European Journal of Human Genetics, they say that there is no evidence that PRSs can predict the likelihood of as-yet unborn children being liable to a specific disease in the future.

While it is quite normal for parents to consider any genetic risks they may pass to their children, this would usually be done by performing genetic testing for typical genetic conditions, such as Down syndrome or cystic fibrosis. In these cases, the disease has a single genetic cause and therefore the ability of the test to predict its development in any offspring is high.

“PRSs are a completely different matter. Many conditions are caused by a combination of genetics and environment, and PRSs are only able to capture parts of any of the relevant genetic component, which is itself likely to be highly complex and difficult to analyze. In addition, while PRS mayidentify individuals at risk of a given disease in the general population (where the genetic variability is very wide) there is no evidence that theycan be useful for a couple in determining the choice of one embryo over another, as the genetic variability within an individual family is limited,” says Dr. Francesca Forzano, chair of the ESHG Public and Professional Policy Committee.

In addition, research on PRSs has been performed and is ongoing on liveborn, mostly adult, individuals, with the aim of deciphering the pathological mechanisms underlying complex multifactorial diseases. No information on the value of PRSs to predict disease development in postnatal life is available for embryos. In fact, such studies would be wellnigh impossible to perform in embryos, given that one might have to wait decades for the predicted disorder to appear—or not.

At present, performing a PRS test for embryo selection would be premature at best, say the authors Adequate, unbiased information on the risks and limitations of this practice should be provided to prospective parents and the public, and a societal debate must take place before any potential application of the technique in embryo selection. Such a debate should be focused particularly on what would be considered acceptable regarding the selection of individual traits. Without proper public engagement and oversight, the practice of implementing PRS tests for embryo selection could easily lead to discrimination and the stigmatization of certain conditions.