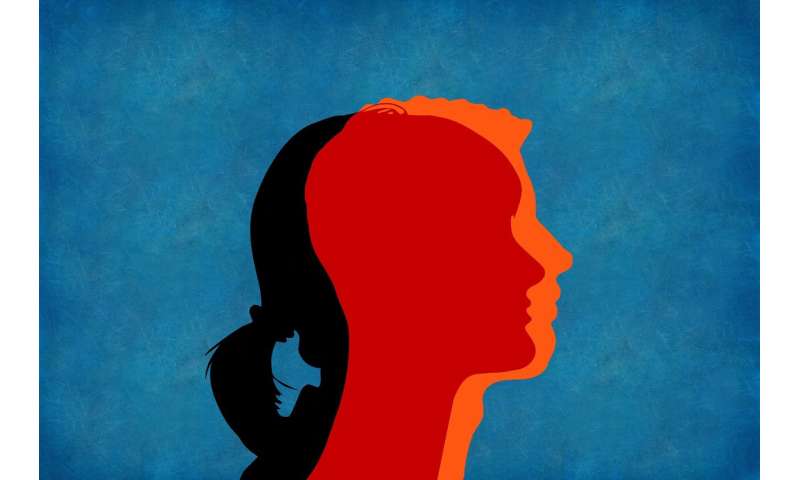 Two-thirds of transgender teens have depression, and many also have suicidal thoughts and self-injuring behavior, according to research accepted for presentation at ENDO 2020, the Endocrine Society’s annual meeting, and publication in a special supplemental section of the Journal of the Endocrine Society.

Researchers also found transgender teens had significant improvement in gender dysphoria—the feeling of being uncomfortable with the gender they were assigned—after starting hormone therapy.

Transgender youth are children or adolescents who do not identify with the gender assigned at birth. “An increasing number of transgender youths are seeking therapeutic options to change their bodies and match their gender identity,” said lead researcher Veronica Figueredo, M.D., of Nicklaus Children’s Hospital in Miami, Fla.

The new study included a review of medical records of 158 transgender teens attending a pediatric endocrinology clinic between 2014 and 2019. The study participants included 107 (67.7%) affirmed males (female to male), 47 (29.7%) affirmed females (male to female), and 4 (2.5%) who considered themselves non-binary.