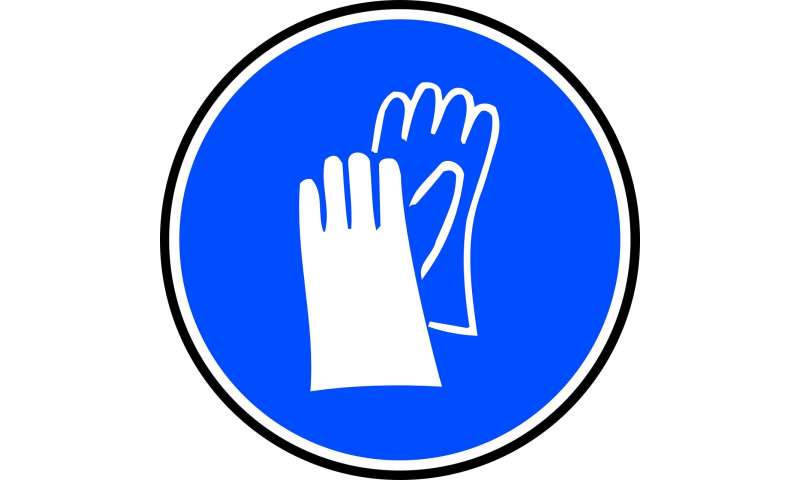 International survey shows that most workers would continue to work when sick with flu-like symptoms, according to a study published May 13, 2020 in the open-access journal PLOS ONE by Ermira Tartari from the International Society of Antimicrobial Chemotherapy Infection and Prevention Control (ISAC-IPC) Working Group and colleagues.

Working while sick is a reality for workers across sectors and countries, for reasons including lack of paid sick leave, work culture, and individual judgement. Against the backdrop of the current COVID-19 crisis, this behavior clearly warrants challenging—especially as it manifests in the healthcare industry, considering the potential for transmission of respiratory disease between patients and healthcare staff.

In order to better understand the phenomenon of working while sick for healthcare workers and non-healthcare workers alike, Tartari and colleagues conducted an opt-in cross-sectional online survey of the members and international networks of the International Society of Antimicrobial Chemotherapy (ISAC) Infection Prevention and Control (IPC) Working Group from October 2018-January 2019.

Though this study is limited by the fact that the participants were self-selected, with 90 percent of respondents coming from high-income countries, the results are concerning, since over half of both healthcare and non-healthcare workers report being willing to continue working through major influenza symptoms, despite international guidelines. In the midst of a pandemic, future strategies to prevent the transmission of influenza-like illnesses in work settings—especially healthcare, where workers often care for immunocompromised patients—are crucial, and the authors note that a broad cultural change is required, in addition to sufficient sick leave and access to the influenza vaccine.