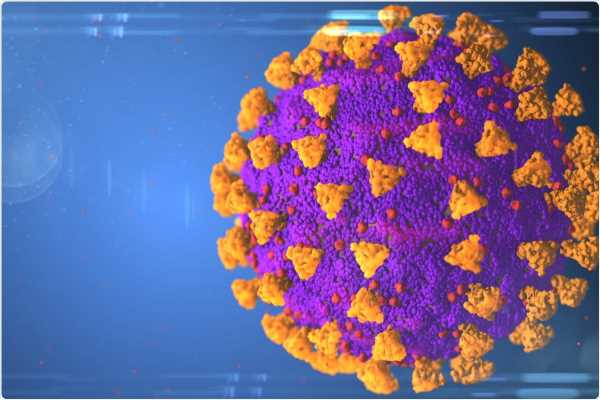 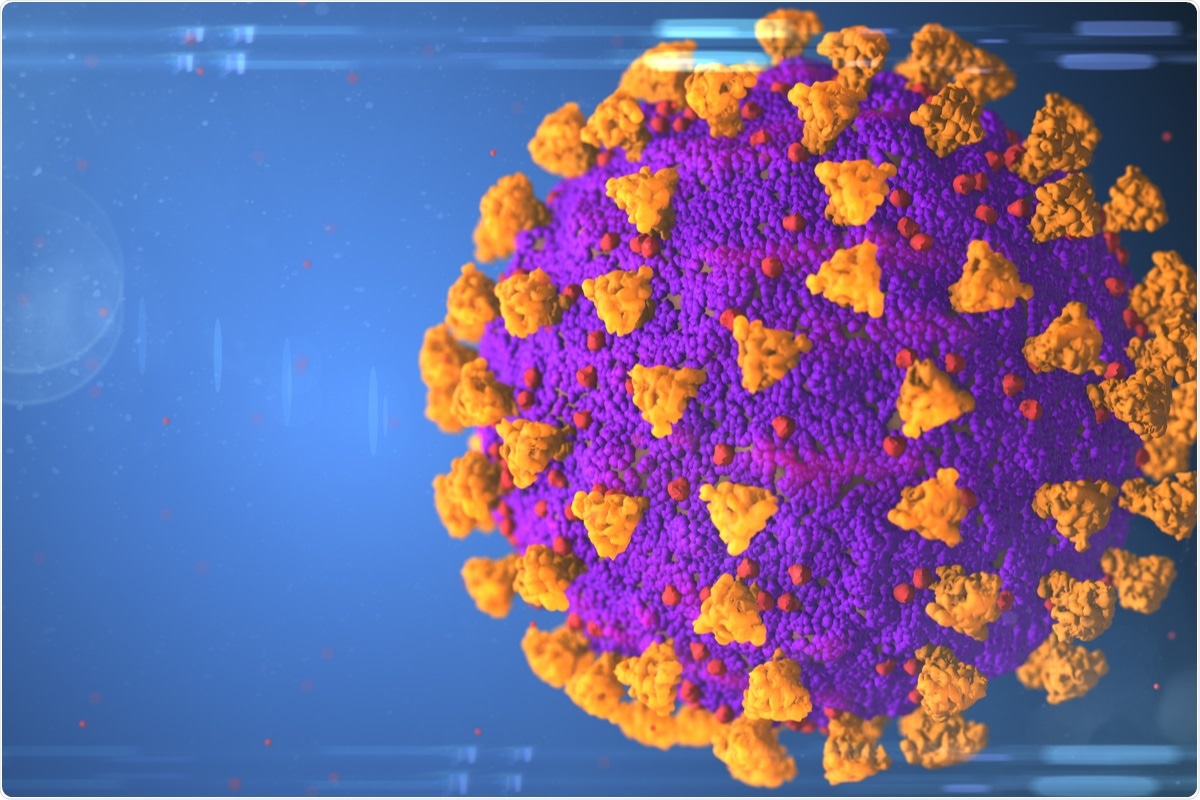 Scientists worldwide are being encouraged to continually perform genomic surveillance of the SARS-CoV-2 genome for the early detection of emerging variants. This could prevent further outbreaks of that strain and, thereby, aid in containing the pandemic.

Researchers commonly use the ARTIC Network amplicon protocol to sequence SARS-CoV-2 genomes. It consists of around 100 pairs of PCR primers, and each amplifies a ~340 base-pair section of cDNA from the SARS-CoV-2 genome for subsequent sequencing. In March 2020, the third version of the ARTIC schema was designed using the Wuhan-Hu1 reference sequence (MN908947).

Scientists believe that mutations in the primer site of SARS-CoV-2 could affect genomic amplification. This could hamper the quality and completeness of the resulting genomic sequences. The increasing frequency of mutation, which might be present in many variants, could significantly affect interpretation when using public sequence datasets. The publicly available genomic sequence of the SARS-CoV-2 Delta variant shows complex and confusing mutation patterns at Spike codon 142 and codon 95. Researchers hypothesized that such complexities could have occurred owing to recurrent mutations with interesting evolutionary dynamics.

A new study has focused on the effect of a deletion found in the genome of the SARS-CoV-2 Delta variant that has severely reduced the amplification of ARTIC V3 amplicon 72. The current study's authors have also investigated the effects caused by Spike mutations G142D and T95I on the available amplicon protocol. Both the mutations have been recently found to be consistent with the SARS-CoV-2 Delta lineage and are associated with higher viral loads. This study has been published on the medRxiv* preprint server.

Researchers revealed that the possible diversity within the Delta variant at Spike 142 and immediately adjacent regions reflect reduced amplification of a sequencing region rather than underlying biology. In the Delta variant, G142D mutation is found consistently in its entire lineage. Similarly, T95I is fixed in AY.4, which suggests that there is no current evidence to expect a biological causative relationship between the presence of G142D or T95I and viral load. There are various technical effects in the entire amplicon 72 sequence, so it could be advantageous to mask it out for most analyses of Delta sequences.

Masking out ARTIC V3 primers could be desirable while studying consensus sequences processed with unknown pipelines. For example, D950N is a Delta mutation observed within an ARTIC V3 primer site, exhibiting spurious apparent reversions in global Delta sequences. It is not advisable to assume that a particular mutation is absent if it cannot be detected. It could be that sufficient information on a particular site is not available. It is for this reason that regular monitoring of amplicon coverage is advantageous. It may aid in the early detection of mutations at primer binding sites and the artifacts that these may cause.

The generation of consensus sequences has an essential part, which is trimming primer sequences. However, it may well be that the trimming is not performed robustly for most current global sequences. The open deposition of raw reads allowed scientists to examine these effects. They also stated that large-scale correction of erroneous sequences could be carried out if suitable infrastructure were developed. Fortunately, the ARTIC Network has released a new version of the amplicon scheme, which resolves some highlighted issues. Extensive usage by researchers could promote detection across the genome, given that almost all sequenced genomes are currently Delta.

The current study revealed that ambiguity in mutation patterns at Spike codon of the Delta variant and its relationship with the viral loads are related to sequencing difficulties. Researchers highlighted that these sequencing difficulties occurred due to a deletion in the binding site for the 72_RIGHT primer of the ARTIC V3 schema. They also stated that the spike G142D should be considered a lineage-defining mutation of Delta.

Priyom holds a Ph.D. in Plant Biology and Biotechnology from the University of Madras, India. She is an active researcher and an experienced science writer. Priyom has also co-authored several original research articles that have been published in reputed peer-reviewed journals. She is also an avid reader and an amateur photographer.