In the long and terrible laundry list of things that are killing people or potentially killing people, alcohol isn’t always something that comes to mind. However, a new study from the National Center for Health Statistics that examined death certificates found that alcohol-related deaths in the U.S. have doubled in the last two decades.

Taking a look at the causes of death between 1999 and 2017, researchers found that the number of deaths related to alcohol increased from 35,914 in 1999 to 72,558 in 2017 — the latter being roughly three percent of deaths in that year. Half of those deaths were reportedly from liver disease or alcohol overdose mixed with other drugs. For perspective, there were reportedly 70,000 drug overdose deaths in that same year, according to the Center for Disease Control (CDC).

Other insights from the study found some troubling increases in alcohol-related deaths for women. While statistically more men were dying than women (particularly men between 45 to 74 years), the largest increase over time occurred among white women. Researchers noted that there was nearly a 25 percent increase in binge drinking behaviors. 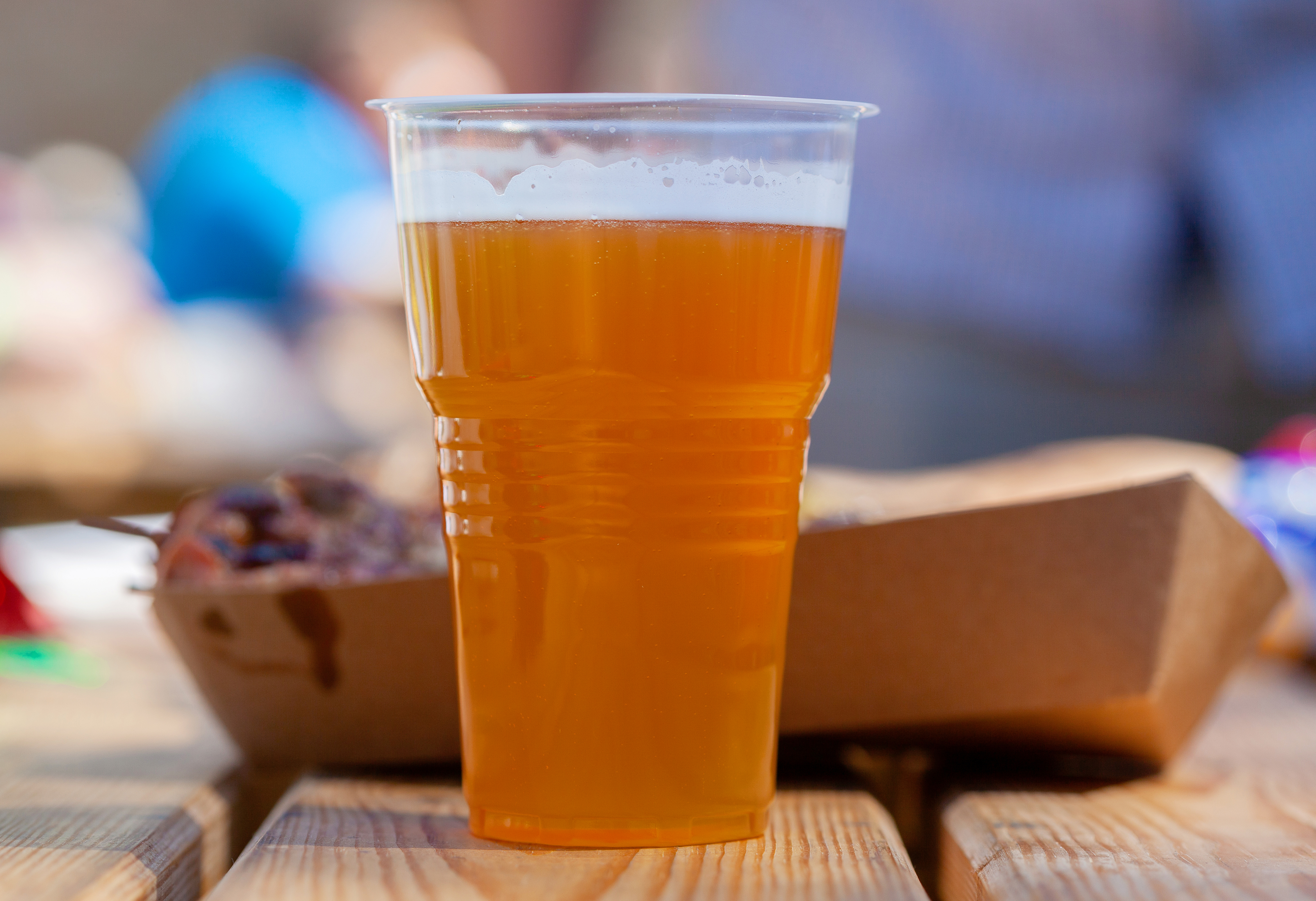 “With the increases in alcohol use among women, there’s been increases in harms for women including ER visits, hospitalizations and deaths,” the study’s author, Aaron White, said in an interview with NPR.

These numbers are staggering but, as the study notes, still give an incomplete picture of the true impact of alcohol consumption on Americans, as death certificates often don’t report when alcohol is involved in certain kinds of deaths. “For instance, only about one in six drunk driving fatalities are reported as alcohol-related on death certificates,” per the researchers.

What this means for the population engaging with binge-drinking and excessive drinking behaviors as they age is still very much to be determined. However, the impact on aging populations is something researchers made note of as a concern, as a majority of adults 50 and over report that they aren’t asked about their alcohol consumption when they visit their medical provider while a large number of them (four out of five drinkers age 65 and up) are prescribed medications that could have a negative interaction with alcohol.