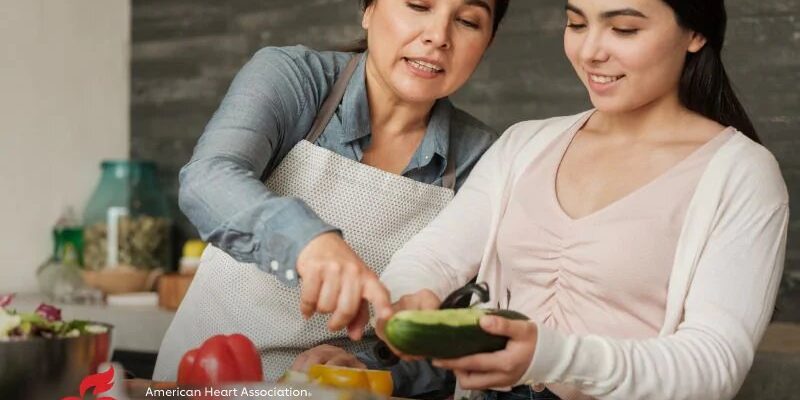 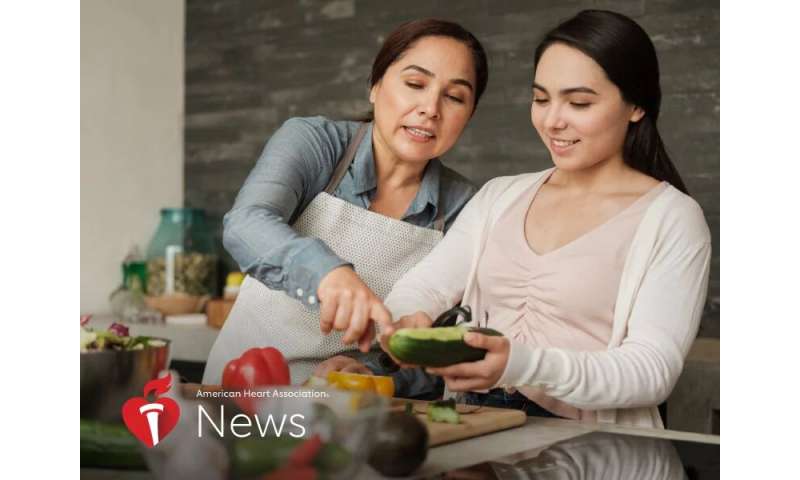 People living with diabetes are twice as likely to die from cardiovascular diseases such as heart failure, heart attack and stroke. While it’s not a new statistic, it does resonate in Hispanic and Asian communities in the United States, where 1 in 5 adults has diabetes, diagnosed or not.

Recent research gives a more detailed glimpse into how specific ethnic communities share the burden differently. But with proper awareness and resources, experts say the disease can be managed – or prevented altogether.

Among Hispanics, 25% of Mexicans are living with diagnosed or undiagnosed diabetes, according to a 2019 study published in JAMA, followed by 22% of Puerto Ricans, 21% of Cubans and Dominicans and 19% of Central Americans. Among Asian adults, the rates were 23% for South Asians and 22% for Southeast Asians.

There are several possible contributing factors, said Nadia S. Islam, a medical sociologist and associate professor in the department of population health at NYU Langone Health in New York City.

Awareness about the heart disease risk with diabetes already is an issue overall. A recent online survey conducted by The Harris Poll determined that of people age 45 and older with Type 2 diabetes, about half were aware of their heart disease and stroke risk.

“Diabetes education needs to be tailored to the community the patient comes from,” said Dr. Sylvia E. Rosas, an associate professor of medicine at Harvard University Medical School and director of the Latino Kidney Clinic at the Joslin Diabetes Center in Boston. “With regards to advice on diet, one example is, limit pasta and potatoes. But our communities usually eat more rice and root vegetables – cassava, yuca, yautia.”

But too much of one starchy carb can be just as harmful as another for people with diabetes, so suggestions for lifestyle changes should be in tune with a person’s culture.

But for Asians, weight is not always an issue.

“Research has demonstrated that Asians have a unique risk factor related to diabetes whereby they develop diabetes at lower levels of body mass index, or BMI, compared to other racial and ethnic minority groups,” Islam said.

And that might mean many Asian adults with diabetes aren’t being diagnosed.

A 2018 study looked at federal recommendations used to guide doctors on screening for prediabetes and diabetes. It calls for evaluations when patients are between 40 and 70 years old and overweight. The analysis, published in the Journal of General Internal Medicine, showed following those recommendations would mean 70% of Asians with prediabetes or Type 2 diabetes would be undiagnosed until their next screening test, which could occur years later.

Latinos also often develop Type 2 diabetes younger than age 40, and the study showed 56% of them could be undiagnosed using the narrower federal recommendation.

The key for these two groups is to be aware they are at risk, Rosas said.

Islam said the responsibility for action falls not only on health care providers but on trusted community leaders, who can deliver education and coaching on diet, physical activity and social support.