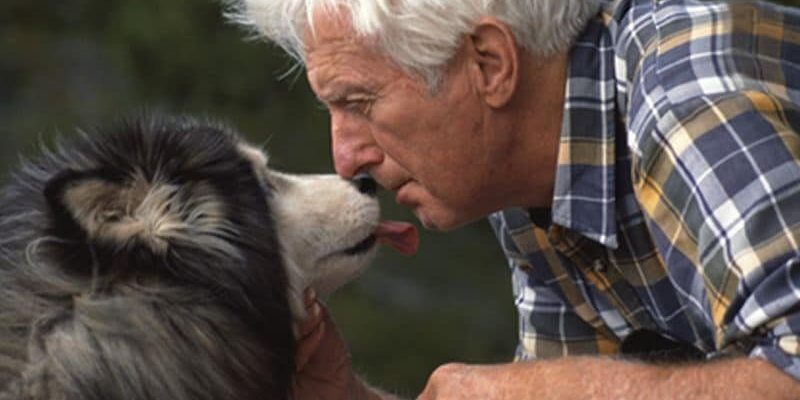 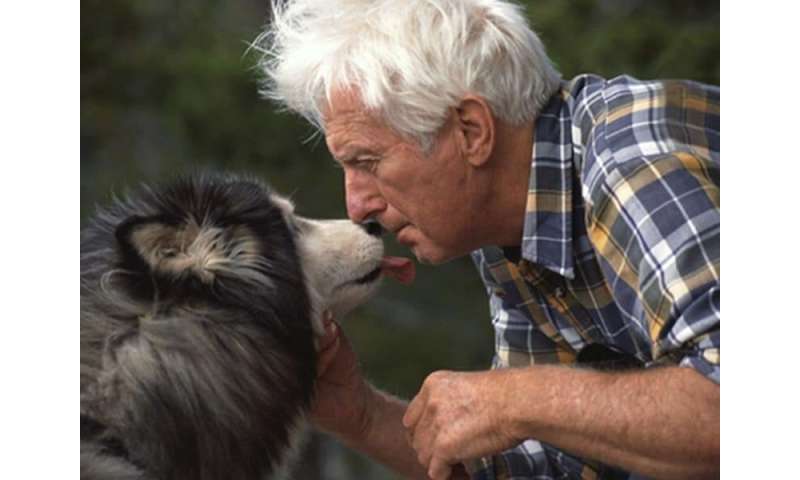 (HealthDay)—Having a furry, fluffy or feathered friend can have a profound effect on seniors’ mental health, possibly even helping prevent some suicides, new research suggests.

In a group of 35 older people who were pet owners, more than one-third said they were “actively suicidal” or “significantly traumatized,” but their pets gave them a reason to live.

One of these men had dogs and exotic birds with very specialized care needs.

“I actually realized the only thing that is really keeping me alive, was these [dogs] and the birds, giving me a chance to get out of bed in the morning,” he said. “[My wife] would not feed them; she refused to feed them, so I had to get out of bed, and do something, all right? Otherwise, I would be asleep for 20 to 22 hours a day, no problems whatsoever.”

The study’s lead author, Janette Young, said it’s important to consider each individual and not assume that presenting an animal to a person with depression or suicidal thoughts will solve their problems.

“While pets are a powerful preventative relationship for some older people, just thinking that a pet will help every older suicidal person can put both animals and people at risk,” she said.

Young is a lecturer in the School of Health Sciences at the University of South Australia, in Adelaide.

On the flip side, she added: “We definitely need to not overlook [the importance of the relationship] when older people have pets and not just treat them as frivolous—for some, pets are lifesavers.”

Internationally, suicide rates are decreasing, according to the study authors. But the risk in older people is higher than for other age groups, particularly among people over age 60.

Pets have been linked to a number of benefits, such as decreased risk of heart disease and as an antidote to the loneliness that can accompany older age. The researchers wanted to learn more about the potential impact a pet could have on seniors’ well-being.

For the study, the investigators recruited 35 pet owners, aged 59 to 83, who lived in single-person or couple households. Most had dogs, and some had cats, birds and reptiles.

The researchers asked questions about pets and the owners’ lives, but they didn’t specifically ask about suicide or mental health.

Having pets helped in a number of ways, the study found. The responsibility of pet ownership and having to feed and care for their animals gave people a sense of purpose. It made them feel “known.” And having pets made them feel less lonely (through their companionship and by ensuring their owner had to get outside).

One woman described it this way: “I do suffer pretty badly from depression, and you know, and I honestly think if it wasn’t for Elvis [dog] wanting to get up and walk every morning, I would probably just sit home here in the four walls, … and even now, there’s times when I don’t want to leave the house and I just don’t want to mix with people, but I’m forced to go out, because Elvis wants to go.”

In this small study, the positive effect of having a pet seemed to be stronger for men.

He said he’s had people tell him things like they might have jumped out a window, except they didn’t know who would care for their dogs.

“Animals provide a presence and companionship. They respond to your vocalizations. You feed them, groom them and with a dog, walk them. There’s reciprocity and companionship in the relationship,” he said.

Kennedy, a self-described dog lover, said he thinks apartment buildings and assisted-living facilities should allow pets as long as it’s safe to do so.

And, he noted, with people practicing social distancing and staying in their homes so much due to the coronavirus, taking the dog for a walk is providing much-needed breaks. “There’s so much anxiety right now, many people need to have the distraction and diversion that pets provide,” he said.